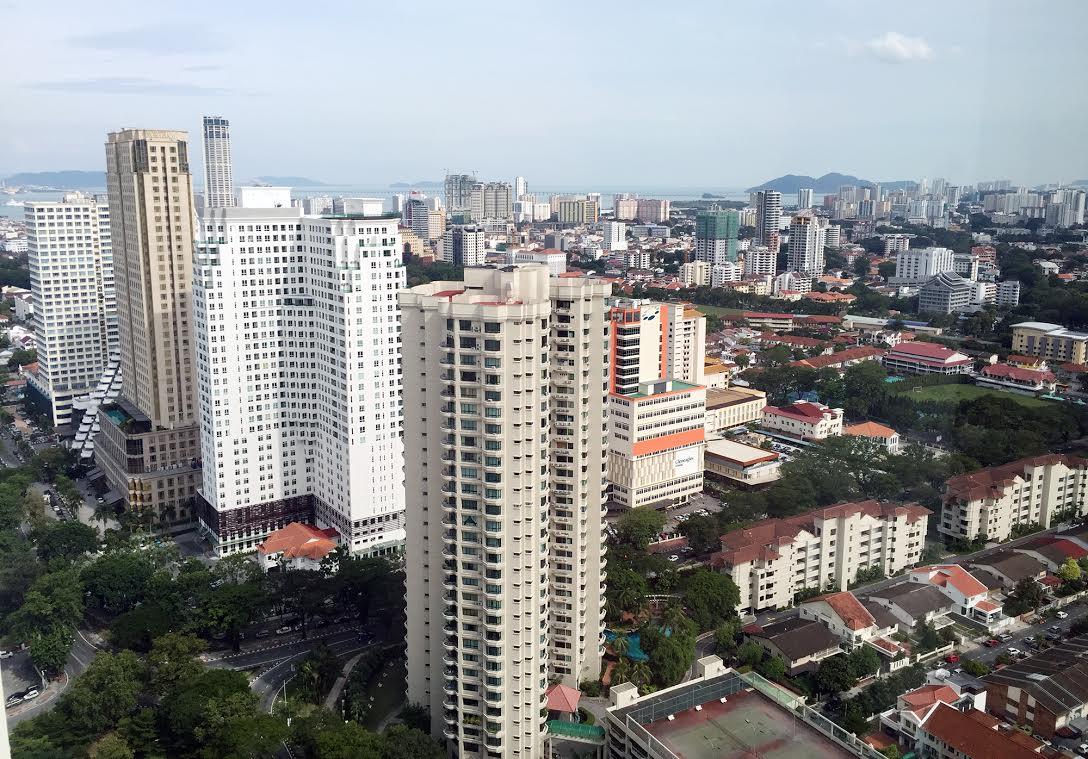 
KUALA LUMPUR â€• Malaysia is popular among China's house buyers who are looking for properties at an ideal price range of between RM1.2 million and RM3 million per unit, international property portal Juwai.com has said.

"Now what we have seen on our portal, the marketplace in China, enquiries for Malaysia over the last year have more than doubled. So the enquiries go up, that means the demand will come" he said in a presentation at the Rehda Institute CEO Series 2017 conference on Thursday, 9 November.

"Obviously price is one of the factors along with location, KL is extremely attractive as a purchasing destination, given that nine cities within China are already among the most expensive cities in the world" Chmiel said, referring to Mercer's 22nd Annual Cost of the Living survey in 2016.

He also said the Chinese buyers hoped they could get more options in financing Malaysian properties, adding that their ideal investment range is between RM1.2 million and RM3 million with a return on investment rate of above 7 percent for locations in Kuala Lumpur, Johor Baru and Melaka.

The Chinese buyers also look for reliable property management services to help them manage the property bought as investment assets, he said.

To Chmiel, foreign buyers are not the ones causing property prices in Malaysia to go up.

"So overseas buyers are not driving up prices simply because they are purchasing at a different pricing level. These Chinese buyers are looking for properties at values of RM1.2 million upwards. We've got the data to prove it. So it's not necessarily in conflict with affordable housing, which is RM250,000 up to RM500,000" he said.

He later told reporters that buyers from China who had shown interest in Malaysian properties tend to take a long-term approach.

Among Malaysia's key attractions is its relative proximity to China when compared to countries like the US or Australia; medical tourism and good healthcare system and its quality education system.

"Malaysia is seen as a springboard; you put itself into the education system here, and at the latter stage you move towards Europe or the US" he said.

He said Malaysia and Thailand are the top regional hotspots for Chinese property buyers, believing that Malaysia is set to grow in popularity.

"Obviously we are putting a lot of focus now internally into Malaysia. From our perspective, our projections are that the Malaysia enquiry levels will continue to rise at rates which we have just described.

"We have put into a place a team of five people in Malaysia. We didn't have a team here before to focus exclusively on Malaysia, Singapore and also the Thai market which is of great interest.

"But specifically Malaysia, I do believe the enquiry levels will start to rise. How much will be invested into Malaysia from China in the next couple of years, it's hard to tell.

"But it's a question of are the developers providing the right stock, are they focusing on what people want; the pricing won't change that much in the next two to three years, prices won't go up completely through the roof, therefore it will continue to be a very attractive investment" he told reporters.

Juwai.com, which sees itself as a bridge connecting Chinese buyers to property developers and agents, has 2.5 million property listings from 131 countries. 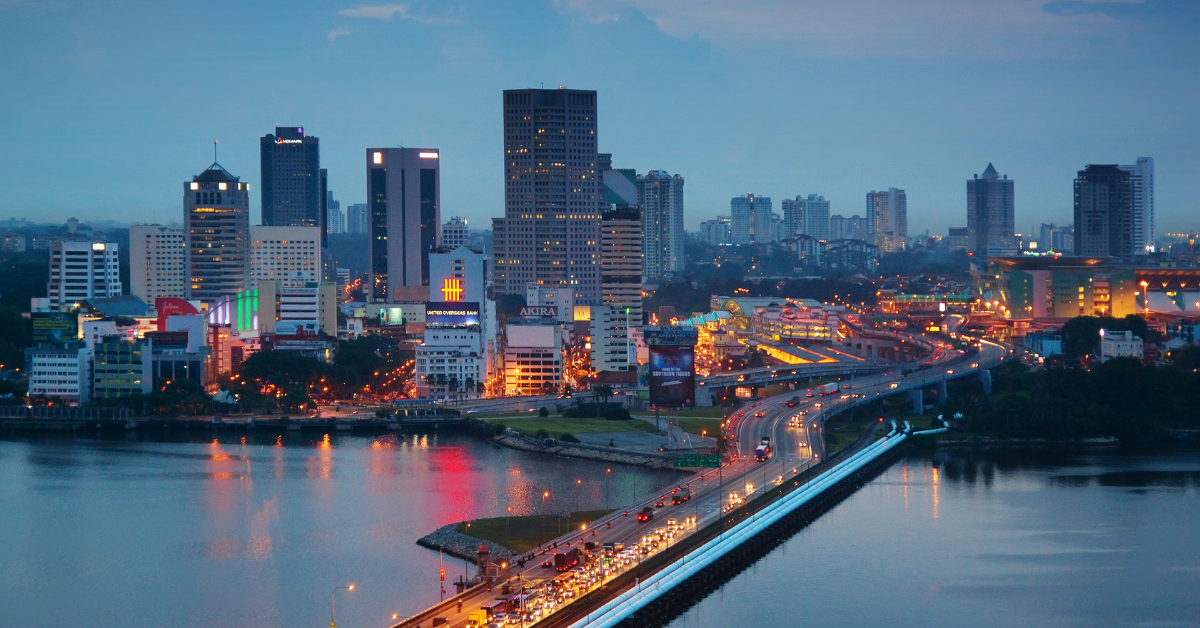