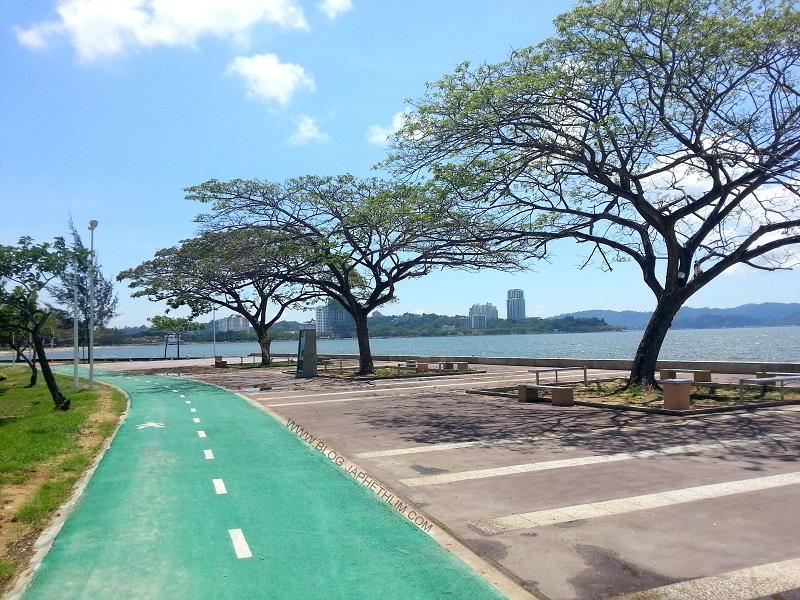 Assistant Minister to the Chief Minister Datuk Edward Yong Oui Fah said the construction was expected to be completed in July next year.

He said DBKK had handed over the construction site to the contractor on July 21 this year.

Yong, who is the mister in charge of DBKK, said development was approved by the Federal Government as one of the projects under Sabah Development Corridor (SDC).

Yong said the stretch of cycle lane and pedestrian walkway from Tanjung Aru to Likas Bay (before Yayasan Sabah Bridge), has been completed.

Therefore, he said the Federal Government allocated RM15 million of the total RM30 million to build the last package from Yayasan Sabah bridge to UMS.

Yong said the project emphasized on the integration of eco-friendliness and leisure.

"This is the reason the cycle lane and pedestrian walkway are built along the river amid the mangrove forest.

"The development not only allows cyclists and pedestrians to carry out recreational and sports activities but also to enable them to get in touch with the natural ecosystem of the mangrove forest."