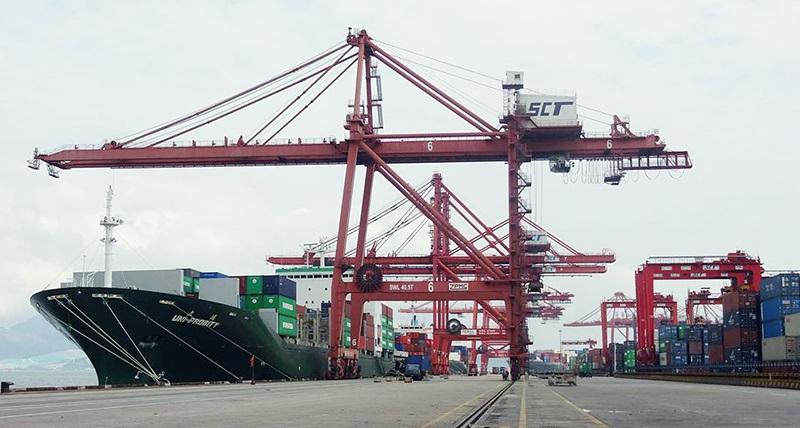 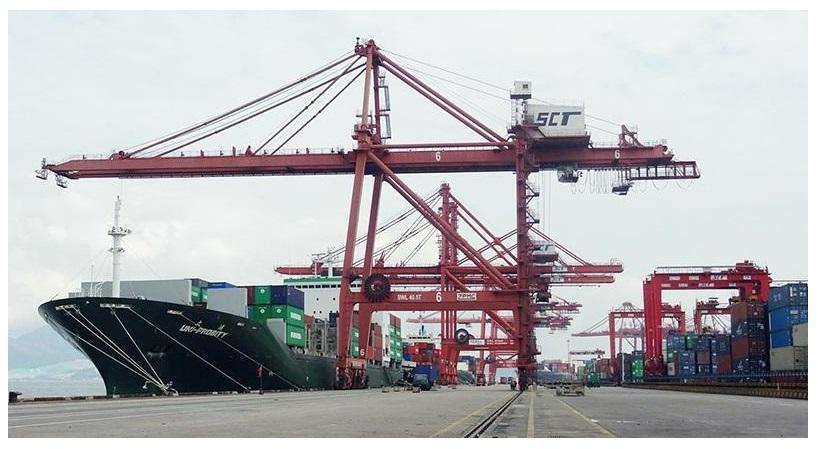 
KOTA KINABALU: More funds are needed for the development of Sepanggar Bay Container Terminal (SBCT) here into a hub port although it has been allocated more than RM1 billion under the 11th Malaysia Plan.

The Federation of Sabah Industries (FSI) is appealing to the Federal Government to inject additional funds to help finance the future planning of the port, the major one in Sabah.

"If we aspire to create another hub port (at SBCT), we appeal for more funds for future planning" FSI President Datuk Mohd Basri Abd Gafar said.

The realization of the SBCT as a hub port must be given top priority by the Federal Government in order to attract more foreign vessels to call at Sabah ports and to address the trade imbalance issue.

"We feel that the RM1.1 billion allocation for SBCT, is nowhere close to the government allocation for development of Port Klang (Malaysia's main port) as the hub" he said.

Basri was commenting on the issue of shipping which, along with the Cabotage Policy, is being blamed unfairly at times as the main cause of higher prices of goods in Sabah.

Cabotage restricts foreign vessels from calling at Sabah ports. This, therefore, requires goods to be unloaded at Klang and then shipped to destinations in Sabah and Sarawak. The double handling adds to cost.

Basri said FSI believes that the liberalisation will be more effective if the government will consider more publicity and constantly promote the latest liberalisation move to the global business communities and attract foreign liners to call at Sabah ports.

It is also vital for the licensing authority to be effective implementers by being business-friendly and reducing bureaucracy in issuing a license to foreign vessels keen to serve this region.