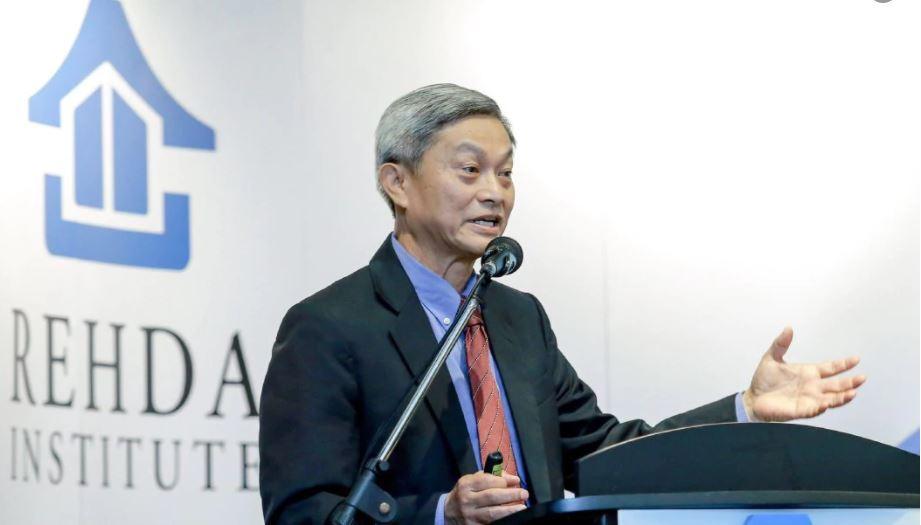 "We can expect increased allocation and higher eligibility limits for civil servants as part of the government's thrust to tackle the housing affordability issue.

"The (economic) headwinds are not likely to derail domestic growth's momentum due to the favourable external environment, which is expected to continue through 2018" he told the New Straits Times.

Najib on Twitter hinted at new initiatives in the upcoming 2018 Budget, following increased housing loan eligibility and allocation for civil servant under 2017 Budget.

Meanwhile, Congress of Unions of Employees in the Public and Civil Services (Cuepacs) had in its wishlist for the government to consider in Budget 2018, suggested the development of three-bedroom houses priced at RM90,000 - RM100,000 for civil servants.

The wishlist which was unveiled on Oct 16, also called for the government to revise federal and housing allowances for civil servants in Sabah and Sarawak, as it had not been done in a long time.

Cuepacs also asked the government to consider bringing down home loan interest rates for civil servants from four percent to one or two percent.