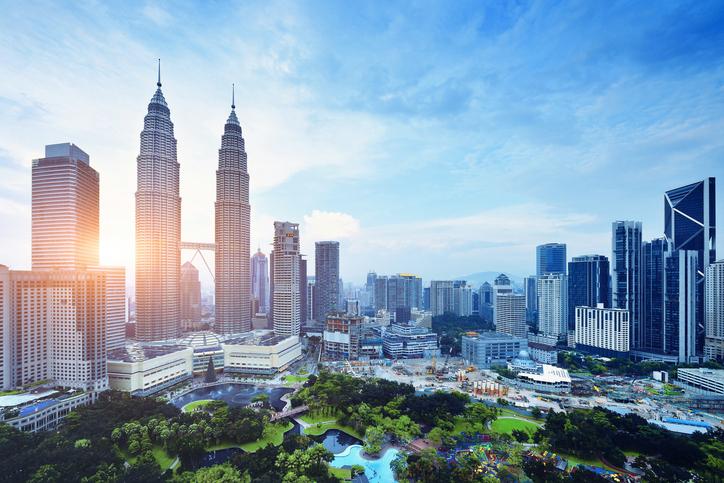 
Rents of prime office space in Kuala Lumpur is projected to rise by 2.5 percent between end-2017 and the same period in 2020, according to Knight Frank's "Global Cities: The 2018 Reportâ€.

Although this surpasses the expected rental growth for Tokyo of 1.8 percent as well as that for Beijing (-0.2 percent) and Shanghai (-0.3 percent), 11 other markets in the Asia Pacific region are forecasted to post higher gains of at least 4.6 percent.

Manila is anticipated to record the highest growth of 19.1 percent followed by Brisbane and Singapore with 16.5 percent and 15.8 percent respectively.

According to Knight Frank's research head for Asia Pacific Nicholas Holt, who spoke during the launch of the report in Kuala Lumpur on Wednesday (11 October), the projected rental growth for the Malaysian capital will be driven by improved connectivity, better living environment and technological trends.

"Kuala Lumpur is a city with a mixed environment in combining work, lifestyle and recreation elements, and this is what people are looking for.â€

"The River of Life project has turned the capital into a more liveable city and going forward, it could even be classified as a true super city" he noted, adding that it's important for a major metropolis to have a "wow-factorâ€ to entice local talents and reputable global firms.

Meanwhile, Knight Frank Malaysia Managing Director Sarkunan Subramaniam revealed that the capital is home to many mixed-use projects where there are facilities for people to "live, work, playâ€

"Successful developments such as Mid Valley City and Bangsar South with integrated retail, office, residential units and well supported by a good transport infrastructure are best examples of the great environment that people want to invest in" he added.

InvestKL CEO Datuk Zainal Amanshah noted that Greater KL is capable of competing with many major ASEAN cities, as shown by the steady stream of global companies setting up a presence here in the past few years.

"The ease of doing business is strong in Kuala Lumpur and we see factors like the Mass Rapid Transit launch being the driver of growth to spur foreign direct investments in Greater KL.â€

He also added that more office spaces are being built here and their quality are continuously being improved so that it can cater to the needs of large multinational companies.