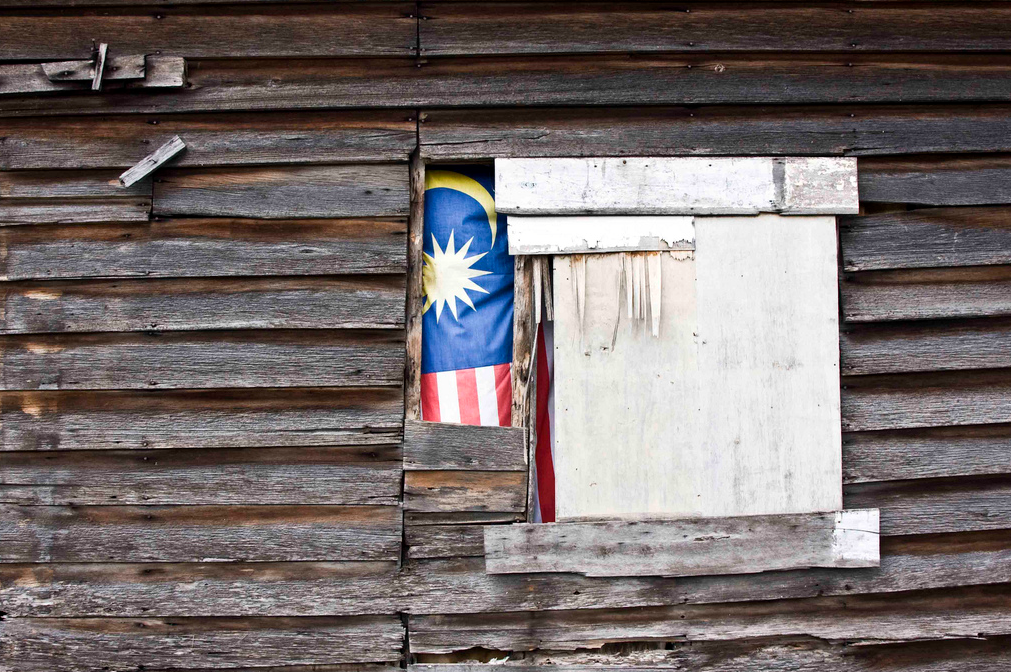 The median monthly household income for Malaysians has increased to RM5,228 in 2016 as opposed to RM4,585 in 2014, with a growth rate of 6.6 percent per annum at nominal value, according to the Department of Statistics Malaysia 2016 Report of Household Income and Basic Amenities Survey.

This debunks the popular notion that income in Malaysia is stagnant or income increment does not match the rising prices of goods and services, said Minister in the Prime Minister's Department Datuk Seri Abdul Rahman Dahlan.

"Meanwhile, the overall incidence of poverty has improved from 0.6 percent in 2014 to 0.4 percent in 2016. In 2009 poverty incidence was at 3.8 percent. The Economic Transformation Program, the brainchild of Prime Minister Dato' Sri Najib Abdul Razak, which kicked off in 2010 has come to fruition as more people escaped the poverty trap since 2009.

"Incidence of poverty in all states have declined, most significantly being the state of Sabah at the rate of 4 percent in 2014 to 2.9 percent in 2016. This serves as the epitome of success reflective of the unshakeable commitment and efforts by both the state government under Chief Minister Tan Sri Musa Aman and the federal government. The strength of their close relationship has delivered positive results for the people of Sabah" he said.

The Kota Belud Member of Parliament added that by the same token, there are some quarters who would be quick to point that Sabah has the highest poverty rate in Malaysia and subsequently blame the government.

"But if they diligently weigh the economic structure of Sabah, they would have a better understanding as to why Sabah has a higher poverty rate as opposed to other states" he said explaining that the agriculture sector constitutes 27 percent of Sabah's economy, the highest in Malaysia, while the manufacturing sector only contributes 8.3 percent, which is relatively lower compared to other states, and the mining sector, mainly oil and gas, is not as huge as some people have thought.

"Sabah's mining sector is only 62 percent of Sarawak's size in the same sector" said Abdul Rahman.

He pointed out that it would not be a stretch to imagine that this happened due to the fact that Sabah was almost neglected in terms of infrastructure and development for more than two decades under the longest-serving Prime Minister.

It is only under the tenure of the current Prime Minister that the development of Sabah has been made a priority, he said.

Abdul Rahman in a statement yesterday said that the Malaysian household income distribution has also shown considerable improvement. The Gini coefficient which measures inequality of distribution has declined to 0.399 from 0.401 (2014).

Evidently, this shows that income inequality between households in Malaysia has progressively decreased as the median income of the bottom 40 percent (B40) grew from RM2,629 (2014) to RM3,000 (2016), with a growth rate of 6.6 percent annually, faster than the top 20 percent (T20) household income growth of 6.2 percent while the middle 40 percent (M40) recorded the highest growth of 6.9 percent per annum.

"Today's report summarizes the accomplishments achieved by the Barisan Nasional (BN) government in term of economic prowess. It also nipped the perception that Malaysia's impressive GDP growth in recent years has not benefited the people.