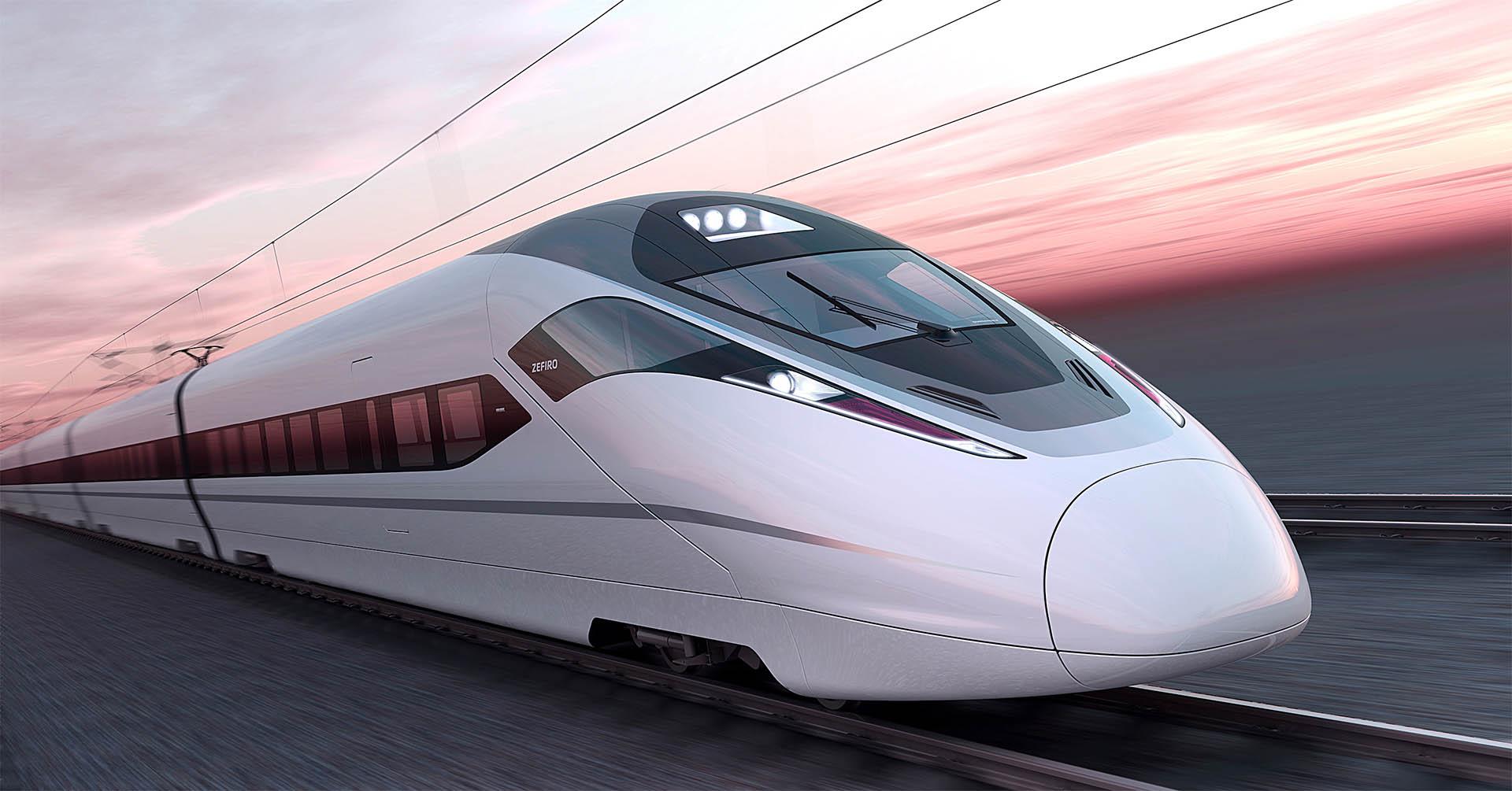 
Opposition Parti Warisan Sabah President Datuk Seri Shafie Apdal said it is saddening to see the poor condition of the train service between the State Capital and here, while Federal spends billions of Ringgit to build high-speed rails between Kuala Lumpur and Tumpat in Kelantan.

"My entourage and I chose to get a train ride from Beaufort to here which took us more than two hours.

"The situation worsened when reaching Pangi station where there was damage to one of the carriages and the air-conditioning was not functioning," he said.

This forced the passengers to move to another carriage. "I guess this is the achievement of the State Government leadership, which they are proud of," said Shafie, who was a former Minister of Rural and Regional Development (KKLW).

He told some 2,000 people attending a meet-the-people session in Kg. Ulloi, here, that although Sabah has been in Malaysia for 54 years, the State still feels like it is in the colonial era.

Shafie also said the arrest of one of the party's vice-presidents would not weaken it because the concerned leader is innocent until proven guilty by the Court.

He reiterated that he had no link to allegations being investigated by the Malaysian Anti-Corruption Commission (MACC) because the contractor's companies being probed do not belong to him.

In fact, he said his performance in the KKLW when he was the former minister received excellent Key Performance Index (KPI) from the Prime Minister Datuk Seri Najib Razak in 2009, 2012 and 2013.