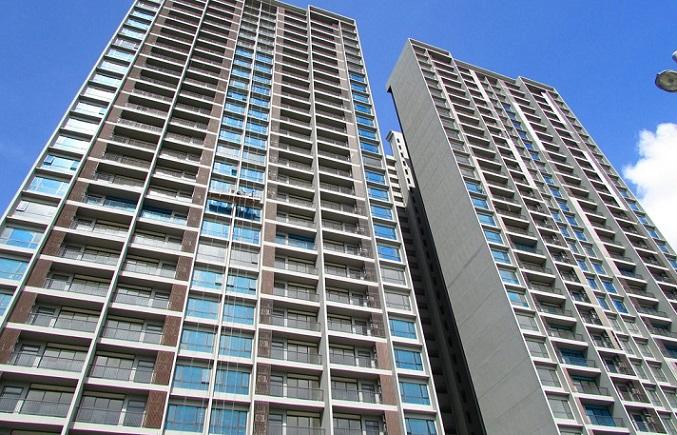 
Purchasers of Condominium units at The Gardens at Bundusan are not amused at the antics of the Penampang District Council - delaying the issuance of the Occupation Certificate of the development project.

Some are even contemplating legal action, as well as going to the Malaysian Anti-Corruption Commission, but will put that two options on the back-burner for now as they go for a face-to-face negotiation, rather than go for an all-out confrontation on an issue which could easily be solved.

The buyers were told they could get their OC in April as the developer, SC Land Group, said they had complied with all the necessary requirements of the Council, but it's October in a couple of days, and yet there is no sign of them being able to move in just yet.

Eppe Charles Constantine, a spokesperson for a group of disgruntled property owners, expressed regret that until today the PDC had not responded to their written request sent through their developer, for a meeting to discuss the property's status.

"It's going to be October now and we have not heard anything from the Council on the status of our OC. Many of us are first-time homeowners and we are frustrated that we cannot move in" he told a Press conference.

"We are demanding that the PDC give us a good explanation on this issue" he demanded when met at a gathering of some of the disgruntled buyers at Darell Leiking, the Member of Parliament for Penampang's office.

Altogether there are 500 units of apartments in this housing project.

Leiking who was a former Councillor of PDC between 2004 and 2006 explained that it does not make sense for the Council not to issue the OC to the property buyers, by simply claiming that there's still an â€˜unsettled issue' with the developer.

The â€˜unsettled issue' is said to involve over the common road reserve which is also the main access road to the said housing project.

"Why would you approve a development when you know there's no road access in the first place? Something is obviously wrong somewhere" Leiking retorted.

He stressed that if senior officers at the Council know their jobs well and are committed to it, they should have realised if the said common road reserve had been surrendered to the Council or not, in the first place.

Leiking also opined that this particular issue has reflected badly on the efficiency of the PDC as the local authority and that this might discourage other potential investors to come and invest in Penampang in future.

The deputy president of Parti Warisan Sabah said such a situation would not arise in future once there is a change in government as his party would push for local authorities' election in the state, or at least to allow opposition representatives to attend their monthly meetings.

"As the MP of Penampang, I feel sad that we are not allowed to attend the monthly Council meetings to raise such issues (The Gardens). When we take over as the government, I will make sure the opposition is allowed to sit in the Council, so that they can raise issues.

He asserted that PDC should be friendly to both the developers and the property buyers as they are the potential ratepayers who would generate substantial income for the Council in future, in terms of the house assessments and quit rents collections.