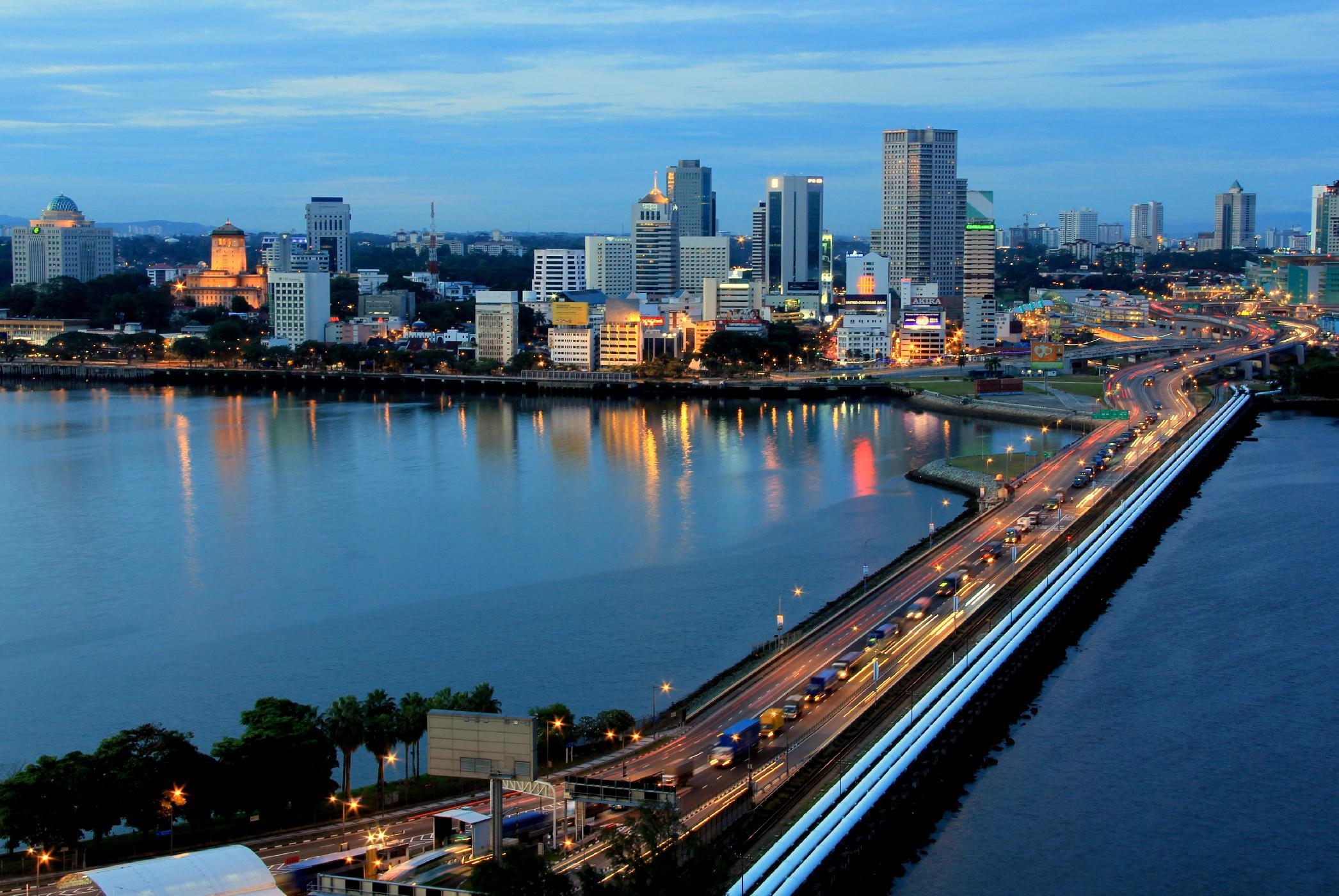 
KUALA LUMPUR: Malaysia and Singapore will sign a bilateral agreement on the rapid transit system between Johor Baru and Singapore by December before calling for tenders.

"It depends on the design and we will call for the tender after the signing of a bilateral agreement by December this year" he said.

Azmi was speaking at the signing of a Memorandum of Understanding between Prasarana and Singapore's SMRT Corp Ltd fo form a joint venture company to operate the RTS link.

Minister in the Prime Minister's Department Datuk Seri Abdul Rahman Dahlan, who was present at the signing, said Malaysia would lead the project between Johor Baru and Woodlands North in Singapore.

The cost, he added, will be finalised once the design of the rail was agreed by Prasarana and SMRT as the operating company (OpCo).

"The OpCo will not be on a 50:50 ratio as it will impede the decision-making process. There could be a deadlock in decisions or agreements if it is held on 50:50 ratio.

"We are approaching this issue in a â€˜brotherly' manner where both parties have agreed that one of them has a slight majority so that it is easier to carry out the RTS moving forward," he said.

Any issues arising from the project, he added, would be resolved by both countries' prime minister.