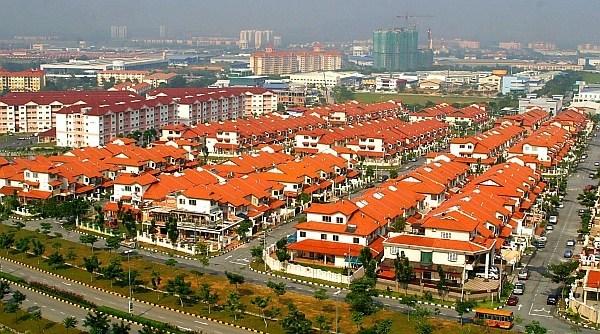 
The Ministry of Urban Wellbeing, Housing and Local Government will set up a special committee to investigate companies allegedly involved in false affordable housing schemes.

Its minister, Tan Sri Noh Omar said the committee which is headed by the director-general of National Housing Department K. Jayaselan would be effective from today (26 September 2017).

"This committee is set up through NBOS (National Blue Ocean Strategy) which besides the National Housing Department, will also include related agencies such as the police and the Ministry of Domestic Trade, Cooperatives and Consumerism.

"The committee is formed because I have received information and complaints from buyers who say they have been duped by several companies, when there is actually no house, even though payments have been made, while the company involved is not subject to the Housing Development (Control & Licensing) Act, 1996 (Act 118)" he told reporters after a working visit to the Taman Subang Perdana 3 apartments, here yesterday.

Commenting further, Noh said his ministry viewed the matter seriously and will not compromise with anyone who tries to cheat the people by offering affordable housing units.

"We view this matter seriously because we do not want the government's efforts to build one million affordable homes throughout the country by 2018 is taken advantage of by certain parties.

"We encourage private companies which want to help the government provide affordable homes but it must abide by existing laws and conditions" he said.

Noh also advised the public or buyers who faced such problems to lodge a complaint with the KPKT.

The allocation was for the repair of roofs and lifts as well as to repaint the apartment building.