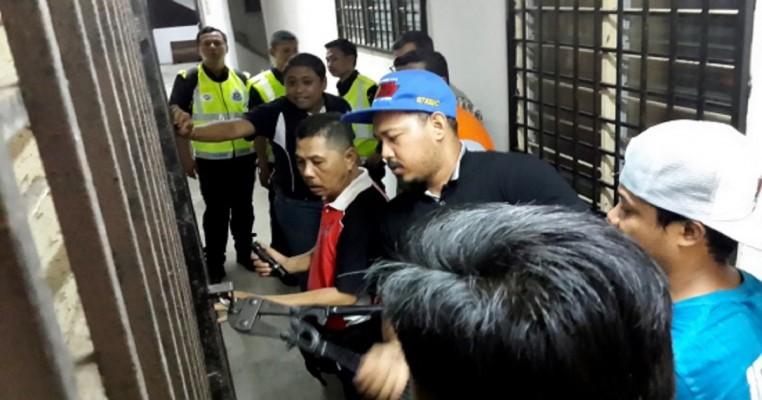 In a bid to get defaulters pay their maintenance fees, the government has raided the units of apartment and condo owners who failed to pay up and seized their movable properties.

In May, five apartment units in Bangi, Selangor were raided due to the failure of the owners to settle fees amounting to thousands of ringgit.

The raid was conducted by the Urban Wellbeing, Housing and Local Government Ministry along with the Kajang Municipal Council's Commissioner of Buildings (COB) unit and the apartment's management body.

The seized items, which included smartphones, flat-screen TVs and appliances such as gas tanks and rice cookers, were auctioned off to cover outstanding fees or reclaimed by owners who finally paid up.

He noted that there is no minimum amount for the seizure to be conducted.

"As long as the joint management body (JMB) or management corporation (MC) of a condo or apartment has served a written notice to demand payment from the unit owner, and it is unpaid after 14 days, enforcement can take place" he explained.

"The JMB or MC can serve a warrant to the defaulters with the help of the COB and ministry.â€

Mohd Syaifulrizal believe that the Act is more comprehensive than the Building and Common Property (Maintenance and Management) Act, which had already been repealed. In fact, the new law had improved the property management standards, he said.