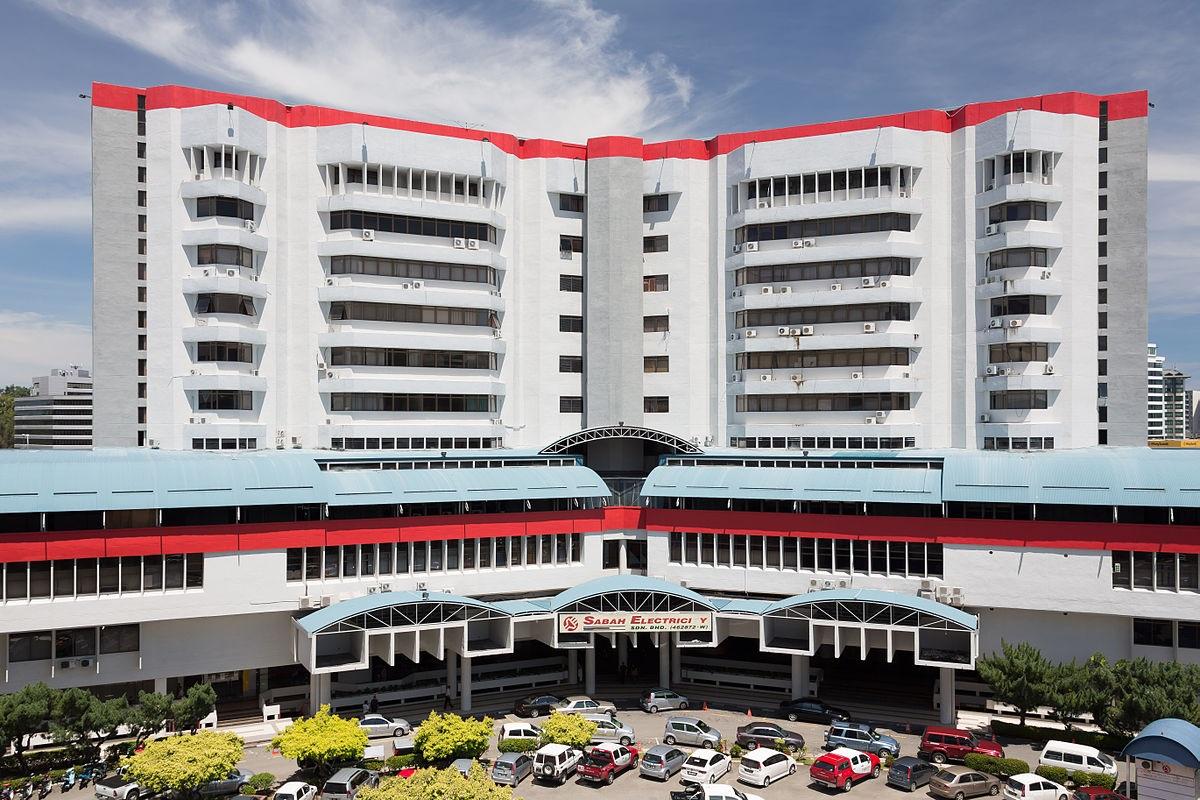 
Local independent power producers (IPPs) are expected to raise an additional RM13.3bil in debt to finance their upcoming plants, according to RAM Ratings.

In a report on the power sector, the rating agency pointed out that since 2014, Malaysian IPPs have already raised RM17bil for new plants.

This is backed by capacity-expansion prospects which are still favourable for the sector and the Government's drive to implement large-scale solar plants.

"Approximately 10,000MW of capacity will be added to Malaysia's grid by 2021 based on the Energy Commission's data as well as our expectation of capacity plant-up in Sabah and Sarawak.

"Fossil-fuel plants remain the core of our electricity generation, despite the push for renewable energy" RAM noted.

RAM noted that demand for power increased 5.6% year-on-year (y-o-y) to 135,584 GWh in 2016, driven by electricity sales to the commercial sector and partly due to higher electricity consumption amid warming effects of the El Nino phenomenon in the middle of the year.

"The El Nino had also contributed to the increase; peak demand hit a high of 17,788MW last April in Peninsular Malaysia, while that in Sabah and Sarawak came up to a respective 914MW and 3,010MW.

"We expect demand to keep rising by 2%-3% per annum in this region, in tandem with Malaysia's resilient economic growth of 5.4% in 2017" RAM said.

But, TNB has remained neutral to fuel-cost changes as any fluctuation would be passed through to consumers under the incentive-based regulation (IBR) framework, according to RAM's report.

Despite the Government's decision to raise the regulated price of piped gas to RM22.70/mmBtu, TNB's average net tariff has maintained at 37.01 sen/kWh, with a 2.54 sen/kWh rebate for July-December 2017.

The IBR mechanism was implemented in Sabah in 2016 and currently on trial run, with a possible extension till 2018.

For Sabah Electricity Sdn Bhd (SESB), which has been getting support from the Government, it would likely experience an upward tariff revision should Sabah fully adopt the IBR mechanism.

"We believe the rollout plans for the IBR may be challenging because SESB will still require the Government's financial assistance to sustain its day-to-day operations" RAM said.

Unlike Sabah, Sarawak's electricity tariffs were controlled by the state government and it has effected tariff reductions for the domestic, commercial and industrial segments since 2015, with an average tariff of 19.63 sen/kWh as at end-December 2016.

Given the upcoming plants and assuming a 3% annual growth in electricity demand along with an average peak demand increase of 2% per annum, RAM pointed out that Peninsular Malaysia's reserve margin is expected to peak at 38% by 2021 versus the Government's targeted optimum of 30%-35%.