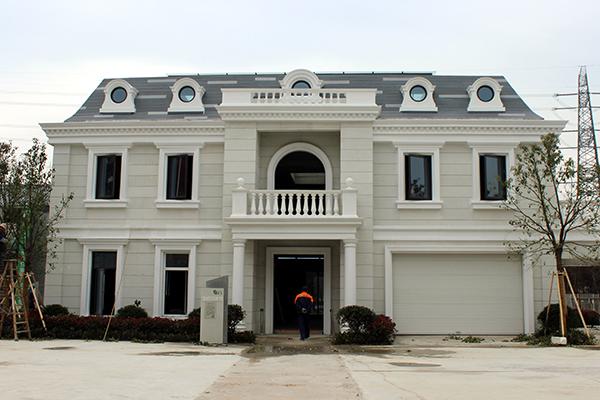 Real estate developers most responsive to technological changes are the ones who are going to prosper in the construction business in this modern times.

This was stated by a session paper entitled "How Digital Economy Affects Propertiesâ€ that was authored by Dr Chew Cheng Sim, Executive Director of ASEAN Service Providers' Confederation. It was presented to the CEO Roundtable Conference organised by the Sabah Housing and Real Estate Developers Association (SHAREDA) held at Sutera Magellan last Thursday, 10 August.

Among the technological marvels highlighted by Chew's paper is 3D digital printing, which is now enabling developers to quickly build houses at a fraction of the cost of traditional building methods.

In fact, the roundtable showed a video in which a five-storey villa spanning 1,100 sqm at Suzhou Industrial Park in China was constructed at a cost of about US$161,000 (RM691,576). It was completed in just five days using the giant printing machine invented by Ma Yihe, Founder of Shanghai-based WinSun.

Chew noted that building a floor per day is extremely fast. Aside from the lower cost, it is also eco-friendly as it made use of recycled materials instead of quarried stones and other materials.

"I think this technology is going to change the way buildings are going to be built. It's going to be attractive to all income brackets" said Patrick Feeney, a commentator in the video.

Chew added that the downside to this is that some construction businesses that cannot adapt and make use of such advanced technologies could go out business.