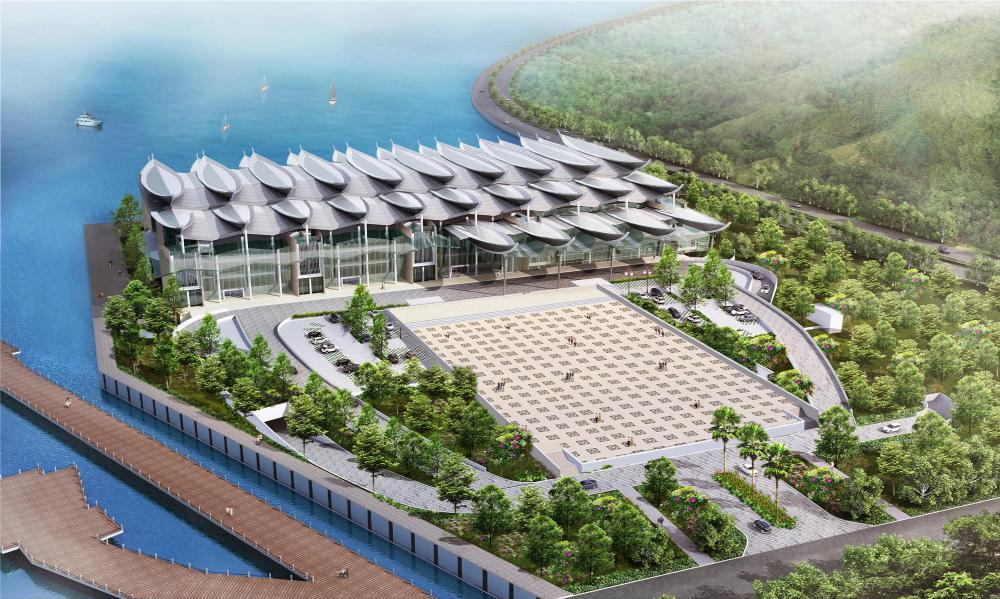 Sabah to Be MICE Tourism Destination


Sabah has all the potential and resources to be a world class Mice (Meetings-Incentives-Conference-Exhibition) tourism destination.

Given the wealth of eco-tourism hotspots, Sabah has no reason not to be a Mice destination in the region, according to the Federation of Sabah Industries (FSI).

He said it also added value as well as created high value to tourism products which in turn would generate revenues in terms of quality and quantity.

With the completion of the much awaited Sabah International Convention Centre located on a premier address within the Kota Kinabalu City's Central Business District and tourist hotspots before the end of 2018, he said the Federation was committed to the State Government to do its utmost to transform Sabah into a MICE tourism destination in the region.

"With the strong determination and commitment of Chief Minister Datuk Seri Panglima Musa Aman and support from the Barisan Nasional administration led by Prime Minister Datuk Najib Tun Razak, our Federation will double up its efforts to achieve the noble goal" the president said this to reporters.

The target was set in view of the country's priority in increasing its focus on high-yield travellers with a particular interest in the business tourism sector along with increasing its share of overall visitor arrivals.

"Through Mice activities, the organisation of international events not only paves the way for the convergence of the best minds from all over the world but also introduces Sabah as a land of tourism opportunities and a venue for events organising.

Besides having the state-of-the art facilities, the main selling point for Sabah as a Mice destination in the region is its wealth of eco-tourism hotspots" Basri stressed.

Given the unique environment backdrop, together with the current tourism-boom in the State, Basri said it was worth noting the Chief Minister's initiative and desire in promulgating the idea of developing Mice activities in the State.