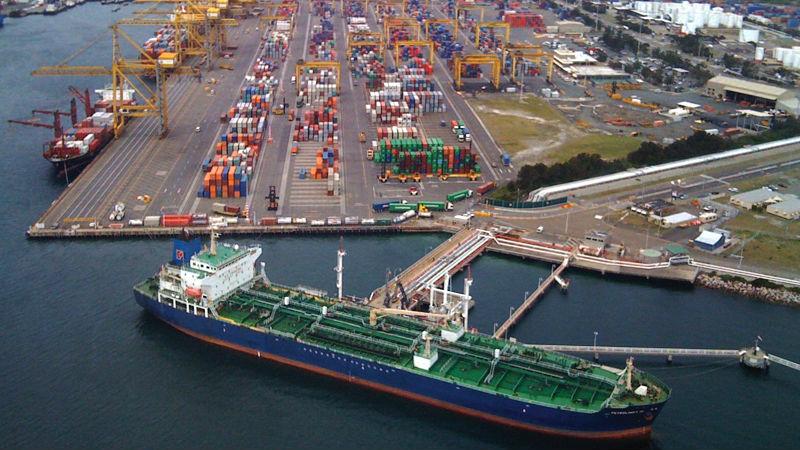 The cabotage policy exemption for cargo shipping activities from ports in the peninsula to Sabah, Sarawak and Labuan is expected to lower goods price in East Malaysia.

"We are confident that the Pan-Borneo Highway, once completed, will also reduce the cost of goods in Sabah and Sarawak, alongside the cabotage policy exemption and development in Sabah and Sarawak" he said during the question and answer session at the Dewan Rakyat yesterday.

He was responding to a supplementary question from Datuk Rozman Isli (BN-Labuan).

Abdul Aziz said a working committee comprising the federal government and Sabah and Sarawak state government representatives was set up to assess the effectiveness of the cabotage policy exemption, with the findings to be used in determining the direction of the policy.

"The government has also allocated RM1.2 billion to upgrade the port in Sepanggar, Sabah to accommodate an expected increase in cargo" he said. The cabotage policy exemption was announced by Prime Minister Datuk Seri Najib Tun Razak in May.