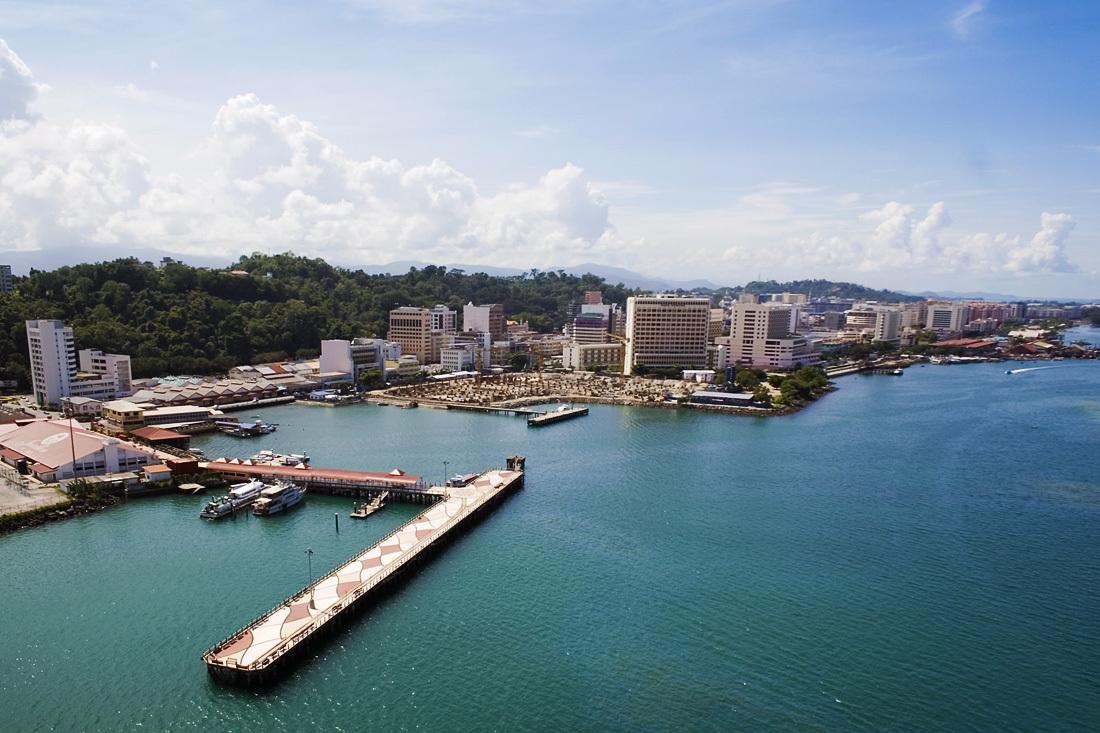 Gabungan AQRS Bhd is bringing in in real estate investor Ted Fang, the Singaporean businessman who holds the Days Inn master franchise for China, to take part in the development of One Jesselton Waterfront in Kota Kinabalu.

In a filing with Bursa Malaysia, the property development and construction group said it had inked a memorandum of understanding (MoU) with Fang's private investment vehicle Tera Capital Ltd on Wednesday with the intent of jointly investing in, developing and operating this mixed development project with a gross development value of RM1.8bil.

Suria Capital Holdings, which provided the land, will not have to bear any capital outlay but is entitled to 18% of the development's estimated net sales value.

Fang, who acquired the Days Inn master franchise for China (including Hong Kong and Macau) from Wyndham Worldwide Corp in 2003, was listed by Prestige Lifestyle Magazine as one of Singapore's 200 most powerful and influential people in 2009, 2010, 2011, 2012 and 2014.

"The proposed JV is in line with Gabungan AQRS' long-term strategic plan to retain the (property) as recurring income assets, as One Jesselton Waterfront is poised to be a much sought-after property in the Asia region" Gabungan AQRS said.

"Further, Tera Capital's established network in China and extensive contacts of high net worth business owners across Asia Pacific will create good synergy with Gabungan AQRS in the strategic collaboration to develop One Jesselton Waterfront and will unveil the full potential of the mixed development.â€

The Gabungan AQRS group returned to profitability in the financial year ended Dec 31, 2016, recording group profit after tax of RM28.28mil against a loss of RM16.18mil previously.