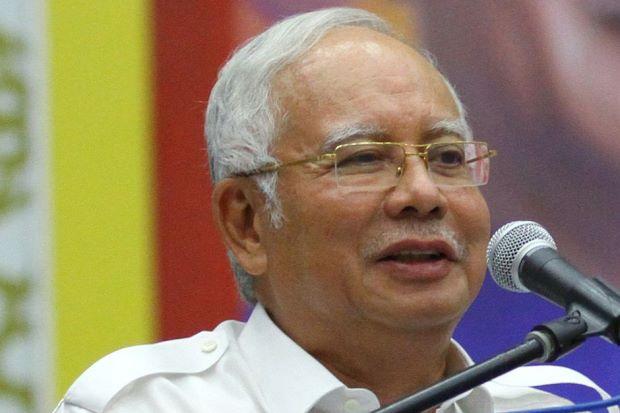 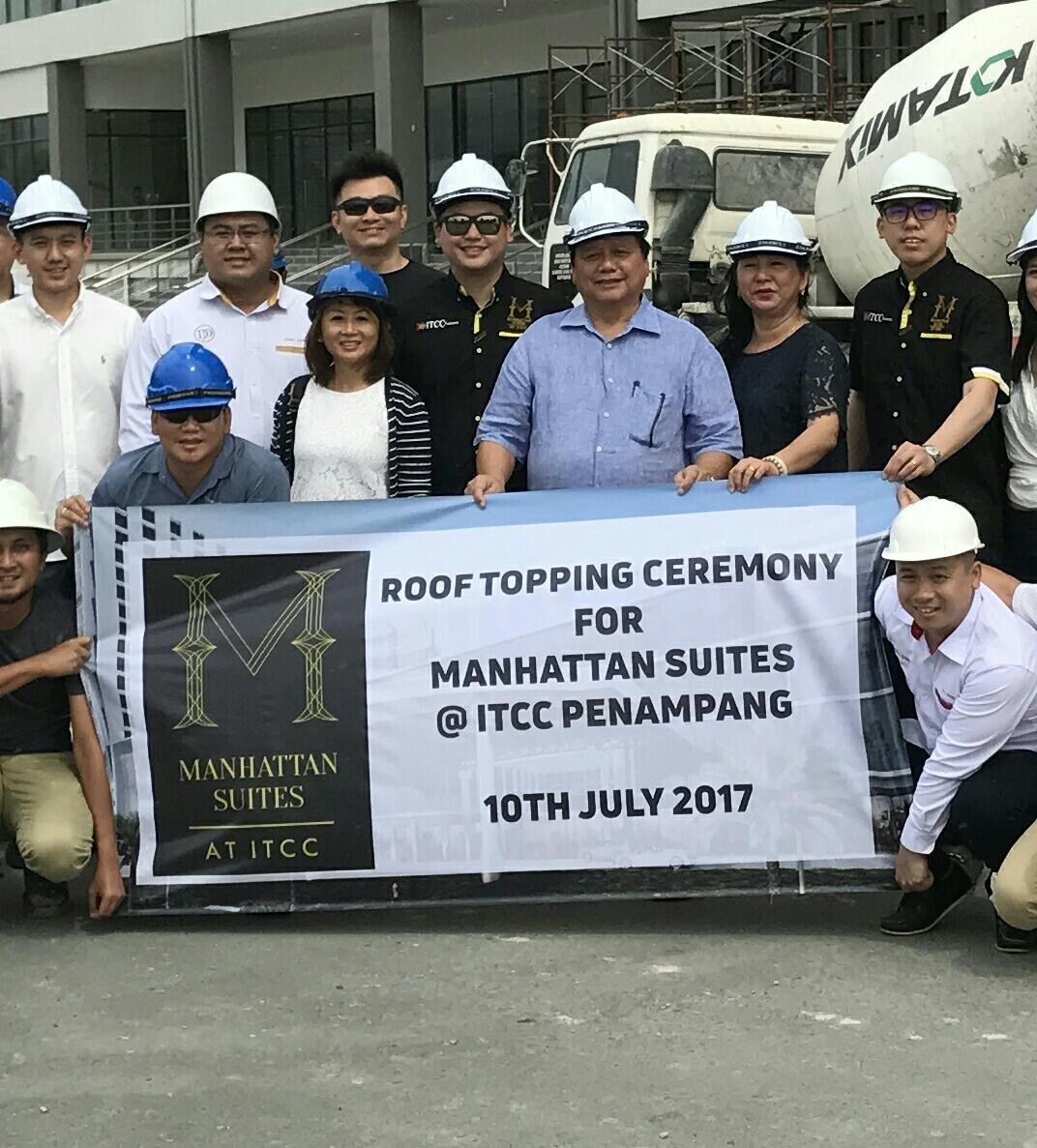 2 of 2
WestMalaysia
The Star, Photo Credit to Bernama

These services would be granted zero-rated supply status effective from 1 July 2017.

"Firstly, prescribed services performed in connection with goods for export where the service is supplied to overseas customers.

"Secondly, prescribed services supplied in the Free Zones, including Licenced Manufacturing Warehouses (LMW), to overseas customers," he said in a post on his blog, najibrazak.com.

The other two services are research and development services provided for overseas customers and non-recurring expenditures incurred as engineering expenses including tools and machinery used in the manufacturing process of goods.

The blog post was based on Najib's speech at the American Malaysian Chamber of Commerce (Amcham) on Tuesday.

"In order to accommodate the necessary amendment to the GST Zero Rate Order, a relief from charging of GST under Section 56 of the GST Act 2014 has been granted with effect from July 1," he said.

Najib said that the Government was committed to ensuring a set of guidelines regarding the exemption of withholding tax, which he said would be announced later this month.

"These guidelines will be formulated jointly by the Finance Ministry, the International Trade and Industry Ministry (Miti) and the Malaysian Investment Development Authority (Mida) together with relevant industry groups and associations to ensure the interests of all parties are taken into consideration.

"A Special Committee under the Ministry of Finance will also be established to address any ambiguity or disputes that may arise," he said.

In regards to stabilising the ringgit, Najib said that Bank Negara Malaysia (BNM) has introduced several measures to realign the dollar-ringgit demand and supply levels.

According to him, BNM implemented the policy to accommodate the business needs of exporters.

"This is at no additional cost through simultaneous reconversion at the same rate," he said.