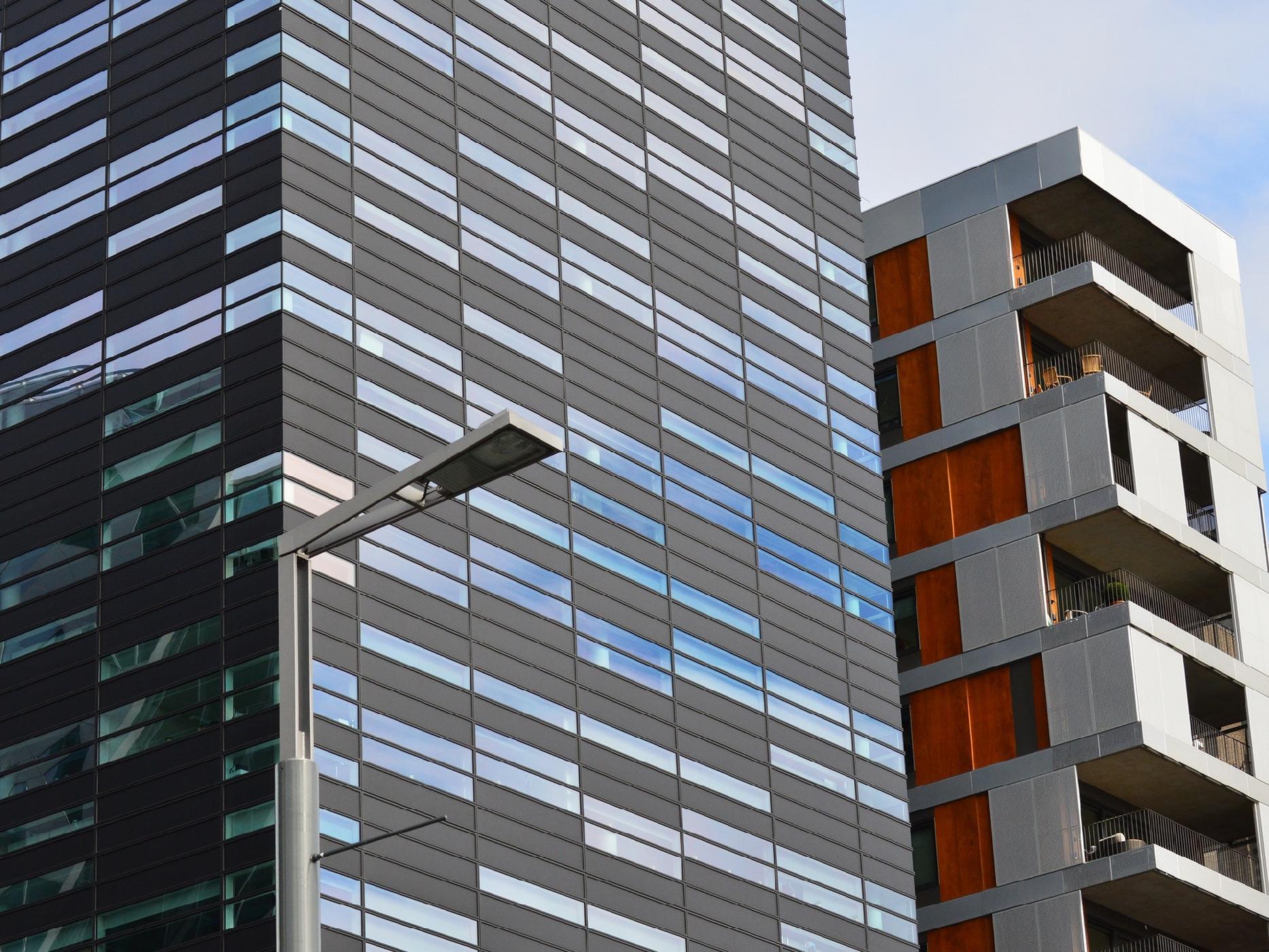 Residential Property Market Yet to Bottom

Going forward, Tang says the residential market in all the Malaysian states will remain soft in 2017. He thinks the market has yet to bottom and the soft market conditions will persist for the rest of this year and possibly the first half of next year. He says the decline in the volume and value of residential property transactions only just started in 2013 and 2015, respectively.

"The outlook for the overall residential property market will remain soft in 2017 with continued declines in both volume as well as the value of transactions, but prices are not expected to dip significantly" Tang says.