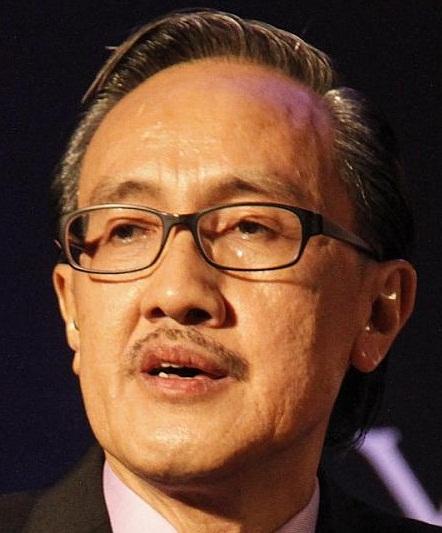 Tourism Tax: Sabah to Decide at Next Cabinet Meet


Sabah has not rejected the new Tourism Tax Bill, State Tourism"ˆCulture and Environment Minister Datuk Seri Masidi Manjun said. Masidi said the Government will discuss the implementation of the tax at the next state Cabinet meeting.

He also said that the state will take into consideration Sarawak's move to pull out from the Malaysian Tourism.

Last year, he said that it was too soon for Sabah to impose the tax as the tourism industry was just recovering from hitting several low points following kidnapping incidents in the east coast, bad economy and an earthquake.

He had said that implementing the tax would be akin to "killing the goose that lays the golden egg".

Earlier, Sabah Tourism, Culture and Environment Assistant Minister Datuk Pang Yuk Ming said the state will decide on its stand soon, taking into account how it was disbursed.

"We need to know for sure and discuss how the implementation and disbursement of the tax collected will be done.

We also need to know how this tourism tax works, and whether to impose it on those who can afford and to exempt those who can't," he said.