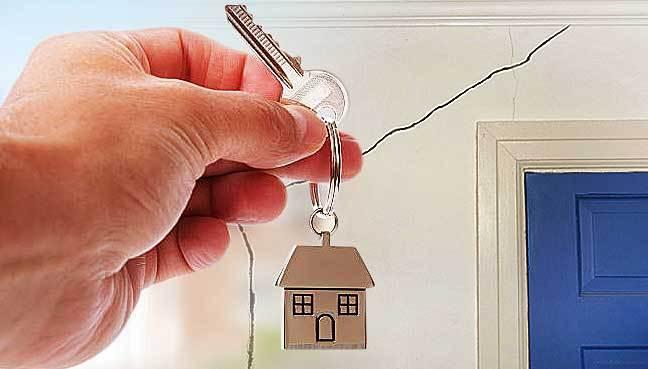 People are wondering how a residential project at Kampung Padang Tembak managed to obtain its Certificate of Completion and Compliance (CCC) from the authorities even though the basic utilities and infrastructure are not yet ready, reported Bernama.

Based on the sale and purchase agreement signed by the buyers, their houses should have been fully completed last October. While the developer has recently started issuing the keys, the necessities are still lacking.

According to one of the unit buyers, 41-year-old Khairul Aufa Mohamed Yusof, he purchased a semi-D for RM325,800 in October 2014, but up to now he cannot yet move in given the absence of basic amenities.

"Now, the house keys have been given to the buyers, but where are the electricity and water meters? Even the roads are not ready, and when we want to see the developer, we are given all sorts of excuses.â€

Some of the buyers also alleged that the developer did not conform with the agreed specifications and the houses were shoddily built, in light of the damages and cracks appearing on some of the residences.

There are also some that claimed that the builder falsified their documents to get full payment from the banks. The buyers, who are mostly government employees, said they are paying RM1,000 and RM2,500 per month on their housing loan, on top of monthly rental as they cannot still move into their new homes.

For instance, 35-year-old government employee Halimah Mat Wali complained that she cannot occupy her new home, which she bought for RM227,800, as it is not yet been completed. Moreover, there are already cracks and leaks in the kitchen ceiling.

"Since 100 percent of the government loan was disbursed to the developer, the house should be ready and there should not be any problem.â€

"As house buyers, we are disappointed and wonder how the project has been given approval. We feel cheated by the developer" said Halimah, adding that they have hired an attorney to file a case in court.