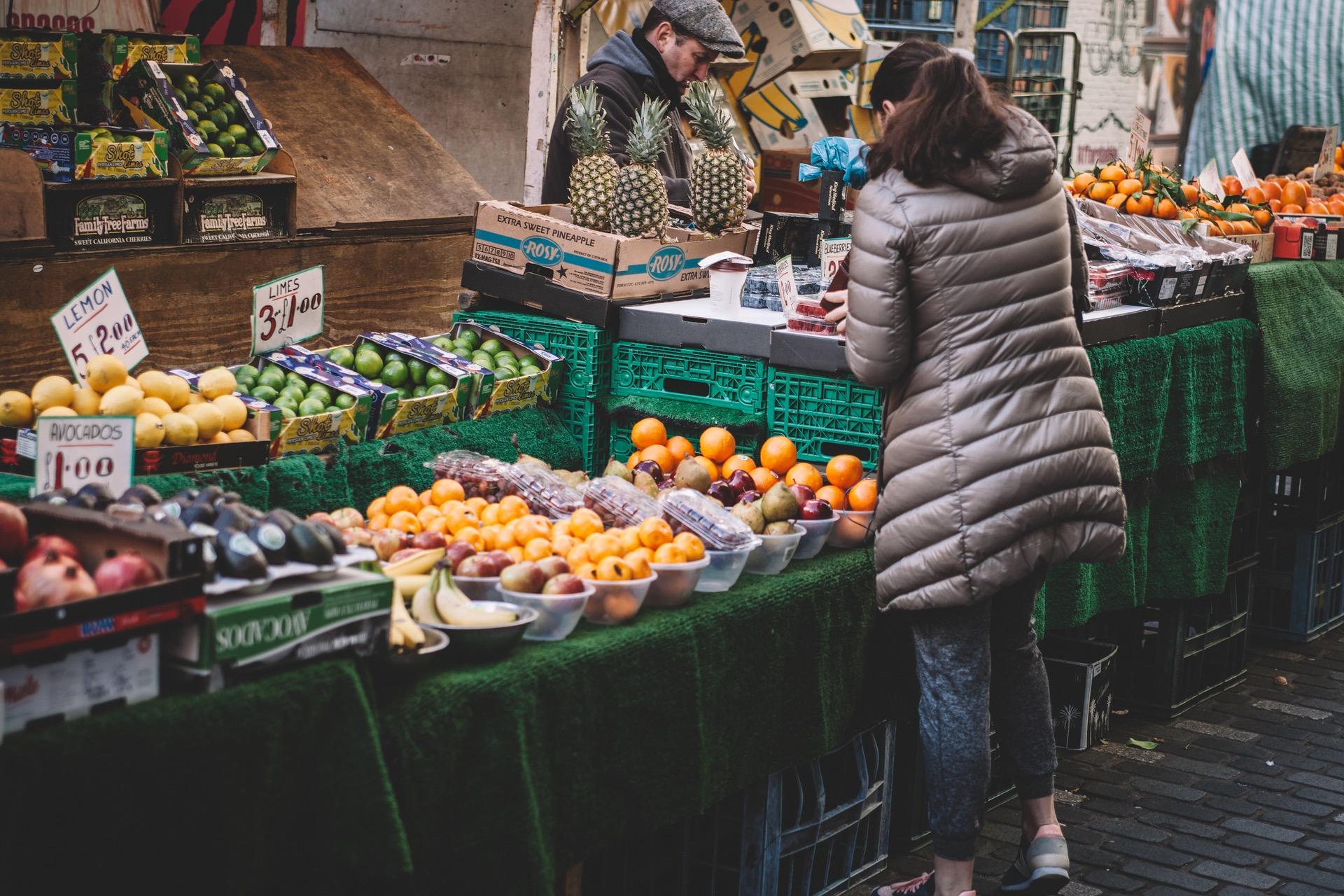 Bring Down the Cost of Doing Business in Sabah, Says SEA

Resource Development and Information Technology Minister Datuk Siringan Gubat fully supported the founding of Sabah Employers Association (SEA) because it can act as a platform for all employers in the private sector in Sabah.

He said apart from serving and representing all employers in Sabah, SEA can also assist the government both at federal and state levels by providing vital information and inputs as well as feedback when needed because it would know better on matters and issues concerning employers in the private sector in Sabah.

Sabah Employers Association (SEA) president Datuk Seri Panglima Wong Khen Thau said this was the main role of SEA which was registered with the Registrar of Societies in Sabah on Aug 25, 2016.

He said it was ironic that despite the higher living costs in Sabah, the minimum wage in the State was lower than Peninsular Malaysia.

He said the minimum wage was determined by the prices of essential goods in Sabah and Peninsular Malaysia.

"Of course, the prices of fish and vegetables in Sabah are lower than in Peninsular Malaysia, hence the assumption that Sabah is cheaper, but that's a misconception" he said.

He added that SEA hopes to reduce the cost of doing business in Sabah and bring about the realisation of the 1Country 1Price and address the imbalances.