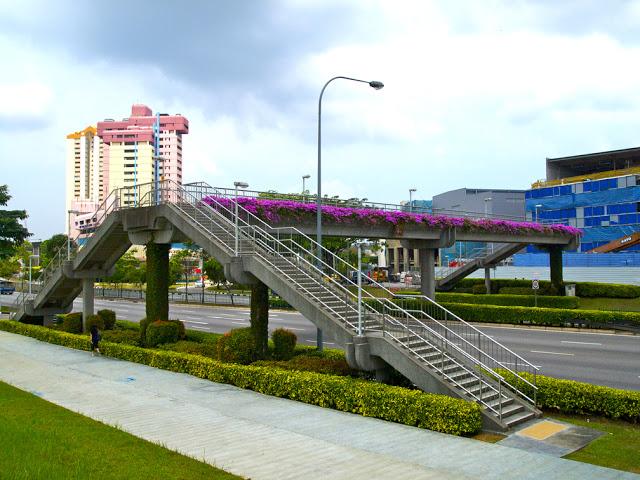 The Sabah State Government has been urged to provide an overhead bridge in front of SMK Bahang to ensure the safety of students as well as other pedestrians when crossing the busy road.

Citizens at Kobusak and Nosoob have raised their concerns to the Warisan Kapayan committee of the risk students' put themselves into while crossing to the other side of the road that leads to Donggongon.

"Our Warisan Kapayan committee understands that there have been numerous requests made by several quarters on this matter since 2012", said Pritchard S Gumbaris, Warisan Kapayan acting Chief Coordinator.

Gumbaris also mentioned that there were several unverified cases of students being knocked down when crossing the road which have been kept internally between a handful of teachers at the two schools (SK Bahang and SMK Bahang).

He also added that the handful of reckless drivers travelling from Jalan Duta-Bundusan are quite often the culprits to causing accidents, due to their limited view of what's adjacent of them.

An overhead bridge will definitely be beneficial for students, teachers and pedestrians when crossing the road.