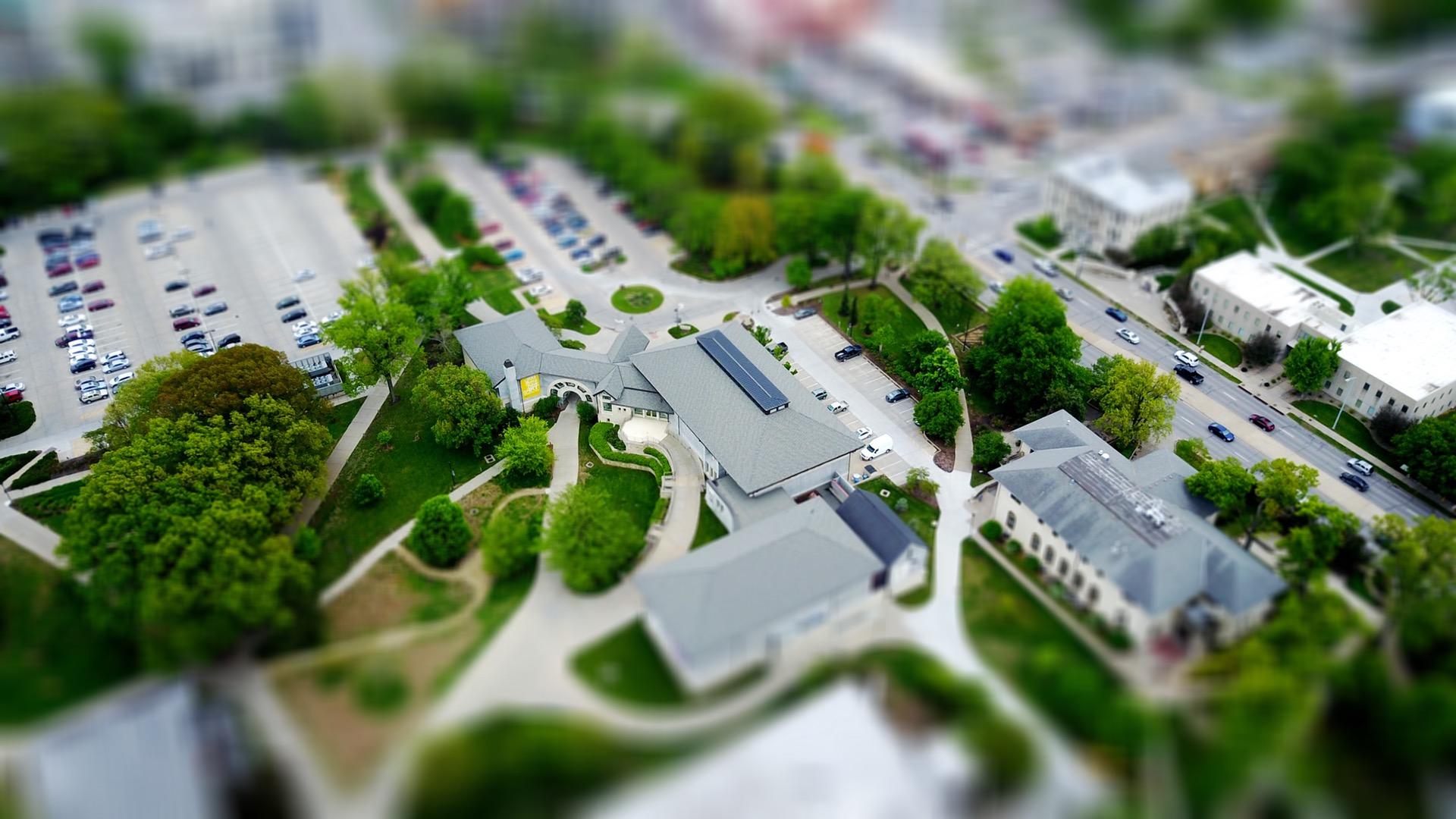 Do not delay project implementation because it takes time to plan its kick-off, the Chief Secretary to the GovernÂ­ment warned ministries and agencies.

Tan Sri Dr Ali Hamsa said once allocations were channelled, projects must be carried out immediately instead of delaying them.

"Ministries and agencies cannot give the excuse that they need another three months to plan after they are given the budget. Once the money is in, it's time for the project to start.

"We want things to be done fast so that whatever benefits people are supposed to enjoy, they will get them" he said after presenting excellent service awards to 1,070 staff members from 79 departments, agencies and divisions under the Prime Minister's DepartÂ­ment on Wednesday, May 16.

Dr Ali said so far, there had been few delays in project take-offs this year as the Prime Minister had made it clear that 2017 is the year of delivery for the Government.