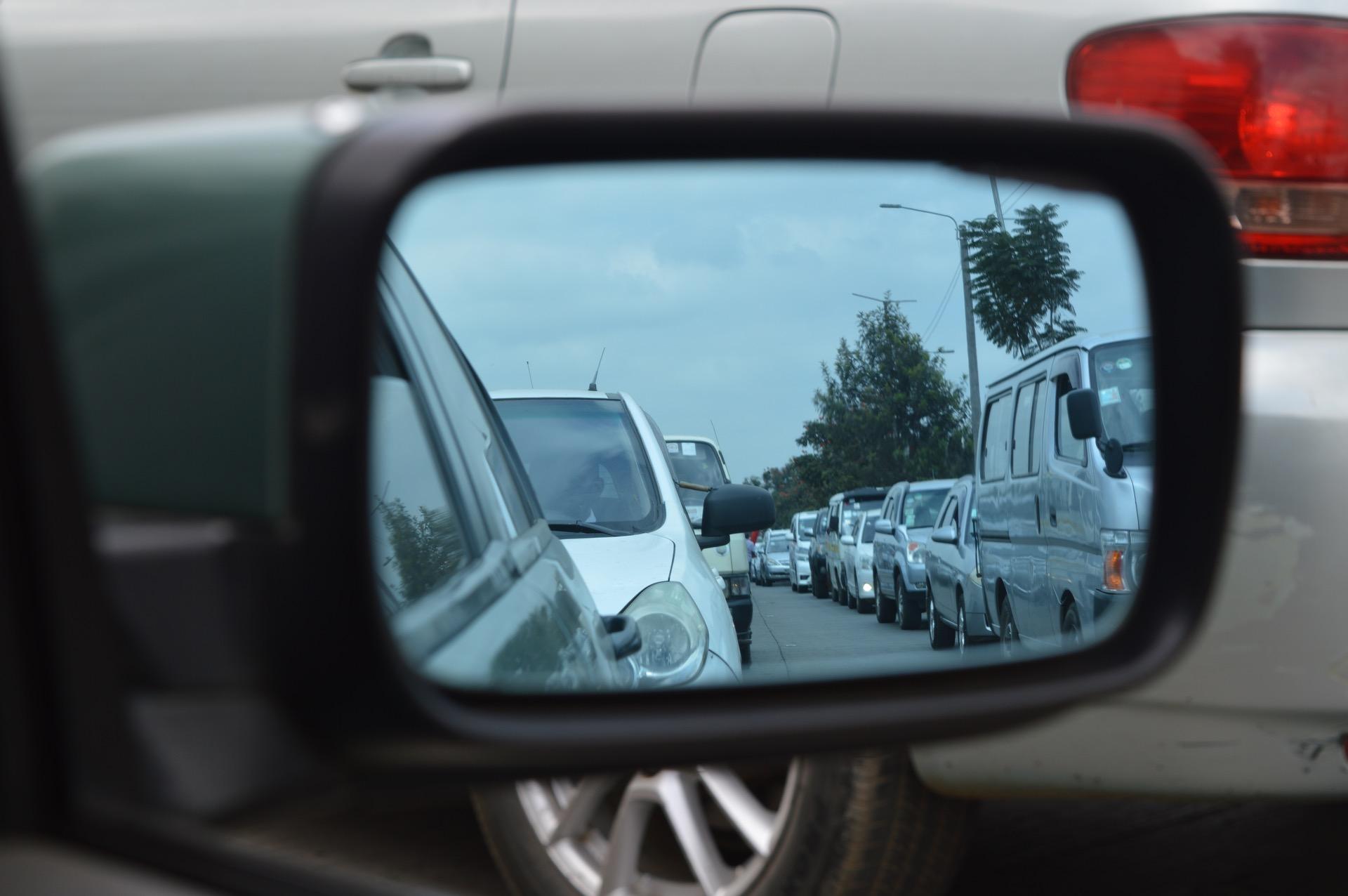 To ease urban traffic congestion, a â€˜tidal flow system' has been proposed to ensure a smoother flow of traffic, especially during peak hours.

Tidal Flow tends to be used on roads where the flow of traffic is heavy in a certain direction and light in the other at some times and then reverses at other times.

Under the proposed tidal flow system, Sabah Police Commissioner Datuk Ramli Din explained that for example, a four-lane road will have three lanes dedicated to vehicles heading to the city during the morning rush-hour, and the opposite in the evening.

With such system in play, it will ease the morning rush hour traffic.