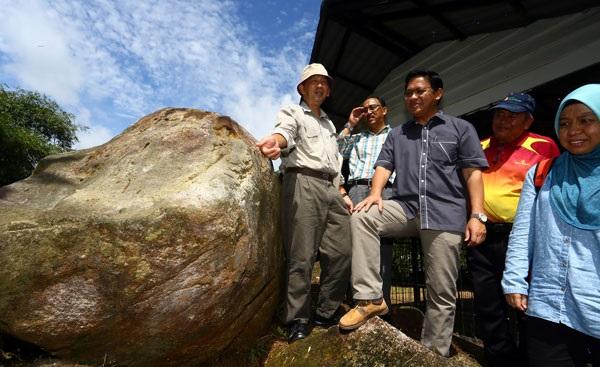 Village Expansion Scheme to Be Continued in Santubong

The state government will resume with the â€˜Village Expansion Scheme' (SPK) in Santubong near here to meet the needs of the villagers but at the same time, will make sure that they don't destroy anything of historical value.

Speaking after a briefing by the Santubong village development and security committee (JKKK), Pantai Damai assemblyman Dr Abdul Rahman Junaidi said the Sarawak Museum Department did a surface finding and found no major archaeological artefacts at the site that was being cleared for SPK.

"They found small shards and remnants but no new discoveries. They did suggest a piece of the site be preserved for the Santubong Archaeological Park" he said.

Dr Abdul Rahman, who is Public Utilities (Electricity and Telecommunication) Assistant Minister, said that he and the Pantai Damai management would follow up on the tourism programmes suggested by Tourism Minister Datuk Amar Abang Johari Tun Openg last year.

"We hope that the government will support the village and the Museum Department by giving us sufficient funding so that what we're doing here can be done in a systematic manner" he said.

He added that with everything they learned about the history of Santubong, the tourism attraction they would build here would be a big deal for the local community. He also assured community leaders that the project would not disrupt their lives.

"The village will stay. We're not moving anyone away from here. We will also ensure that anything that happens within the park will give economic benefit to the villagers here. The important thing here is to be ready for it.â€

Earlier in his briefing on the historical significance of the area and the past findings, Sarawak Museum Department deputy director, Dr Charles Leh said the village is also a historical area and will be taken care of.

So far, RM6 million has been allocated by Abang Johari who is now chief minister for the project. 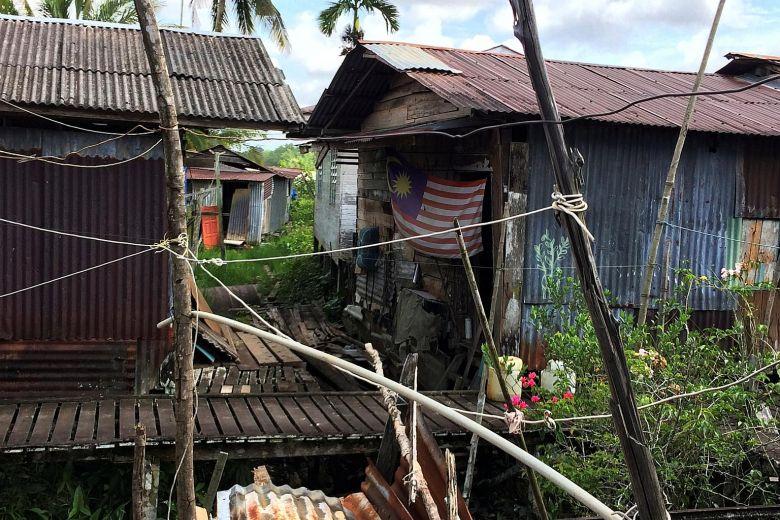