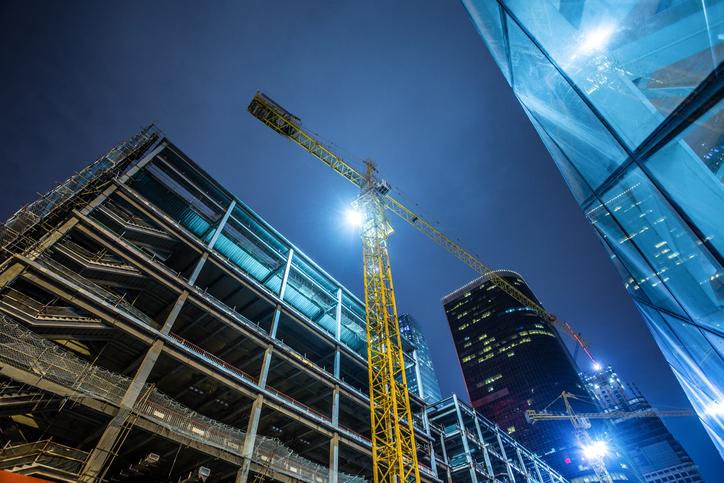 Construction Industry to Grow 8% in 2017

Supported by a large number of major infrastructure projects, Malaysia's construction industry is forecasted to grow by eight percent to RM170 billion in 2017.

He revealed that the construction sector exceeded the performance of other economic segments after it recorded a high average growth of 11 percent during the introduction of the 10th Malaysia Plan from 2011 to 2015.

"The construction industry's growth last year was very much driven by infrastructure projects, which accounted for 49.7 percent (RM82.7 billion) of the total" noted Ahmad Asri.

"The second highest contributor was residential projects, which accounted for 23 percent (RM38.3 billion), followed by non-residential construction at 22.5 percent (RM37.4 billion)" he added.

Meanwhile, Works Minister Datuk Seri Fadilah Yusof, who officiated the summit, disclosed that the authorities are mulling to introduce rules requiring contractors and developers to provide certain amenities for their workers.

The new guidelines are anticipated to be included in a new law that will be tabled by the Human Resources Ministry by 2018.

He explained that the new rules, which conform to the global best practices, is already being implemented by large construction firms in Malaysia. Hence, the authorities will be focusing on small- and medium-sized companies.

"We are continuously engaging with industry players to ensure this will not be a burden. One suggestion is for small and medium-sized construction companies to have shared facilities for workers to manage costs" Seri added.