The current Malaysia-China relations is at its best ever with increasing bilateral trade between both nations, said Malaysia-China Chamber of Commerce (MCCC) Sabah branch president Datuk Frankie Liew.

Sabah offers a good environment for tourism, healthcare, and retirement village business, he said in a welcoming dinner for a business delegation led by The Global Business Club president Chen Yuhe on Friday, April 7.

In addition, he said the rich natural resources, sufficient rainfall, plenty of suns and fertile soil were also suitable for green and agriculture industries.

Liew said the entry of sizeable Chinese investments into Malaysia was a reflection of their confidence in our country's prospects. He also encouraged investors to explore the opportunities in Sabah.

He said Sabah, with a population of about 3 million and vast areas of land, offers a strategic geographical advantage and is three to five hours away from major cities in Asia.

"Sabah can be a centre to reach out to the billions of population in Asia, especially in Asean.â€

To this end, Liew said organisations such as The Global Business Club and Sabah Maritime Silk Route Society played an important role to facilitate more investment projects. He added that MCCC Sabah branch would also provide more platforms and opportunities for interaction and business matching.

"This is also the reason why MCCC Sabah branch signs a Letter of Intent (LOI) of cooperation with Shenzhen Global Business Club, with the aim of realising more projects by leveraging on the strength and network of both organisations.â€

Meanwhile, Chen said the club hoped to introduce the prefabricated home concept in Sabah, particularly in the construction of seaside resorts.

He said the delegation would be interested in working with local entrepreneurs or applying for land from the State Government in order to build the prefabricated beach resorts on a large scale. This will bring in more China tourists and spur the tourism industry in Sabah, Chen said. 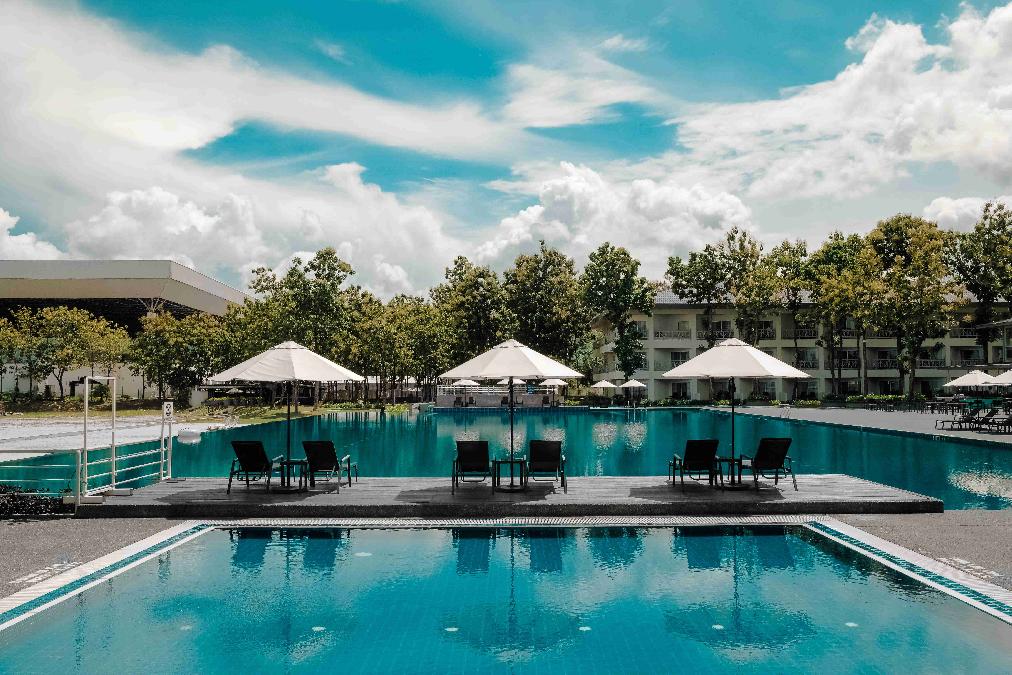 10 Must Visit Resorts in Sabah