"It is a highly specialised venue that will be equipped with high-tech facilities to ensure smooth and efficient running of MICE activities. SICC is designed to be ahead of its generation and is a representation of the best-featured convention centre derived from the world's leading MICE venues" he said, adding that the Prime Minister had chipped in RM250 million for this project.

Musa was also keen on the outcome of The Jesselton Quay project which would become an iconic landscape as Kota Kinabalu city's new waterfront and premier tourism frontier.

The project will have its own cruise terminal and will integrate the Kota Kinabalu International Cruise Terminal, marina facilities and the SICC.

On a more serious note, Musa said, the issue of land reclamations, especially along the Kota Kinabalu seafront, has over the years been a source of aggravation to many, especially those in conservation.

"To the dismay of many, previous administrations had granted approvals for reclamation for the purpose of commercial development from Likas Bay all the way to Tanjung Aru.

"How much more can the city take? Where do we stop? Should the city be reclaimed past Gaya Island? I made the bold decision to freeze all KK seafront land applications and even went to court to wrestle back those that had been approved.â€ 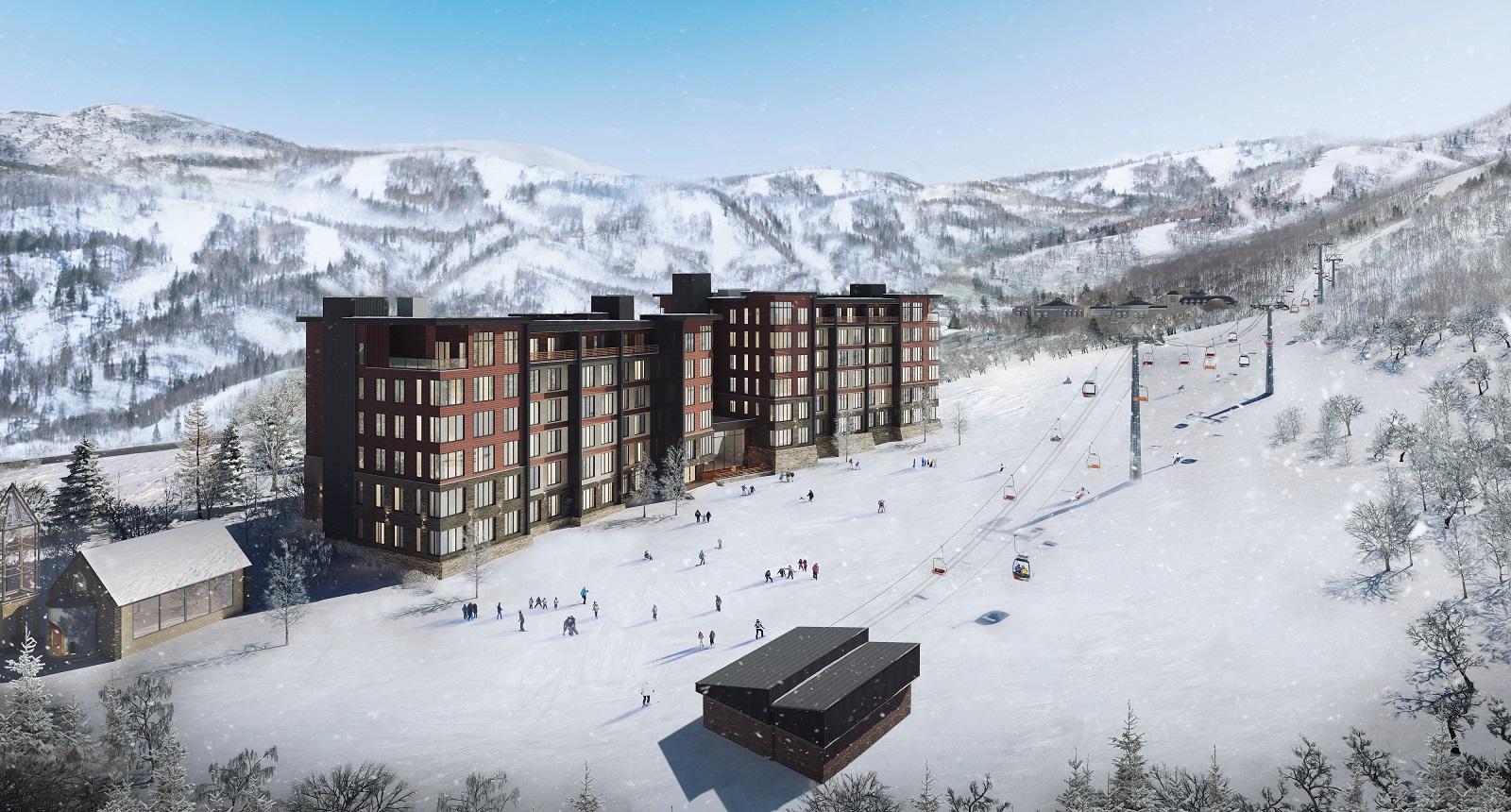 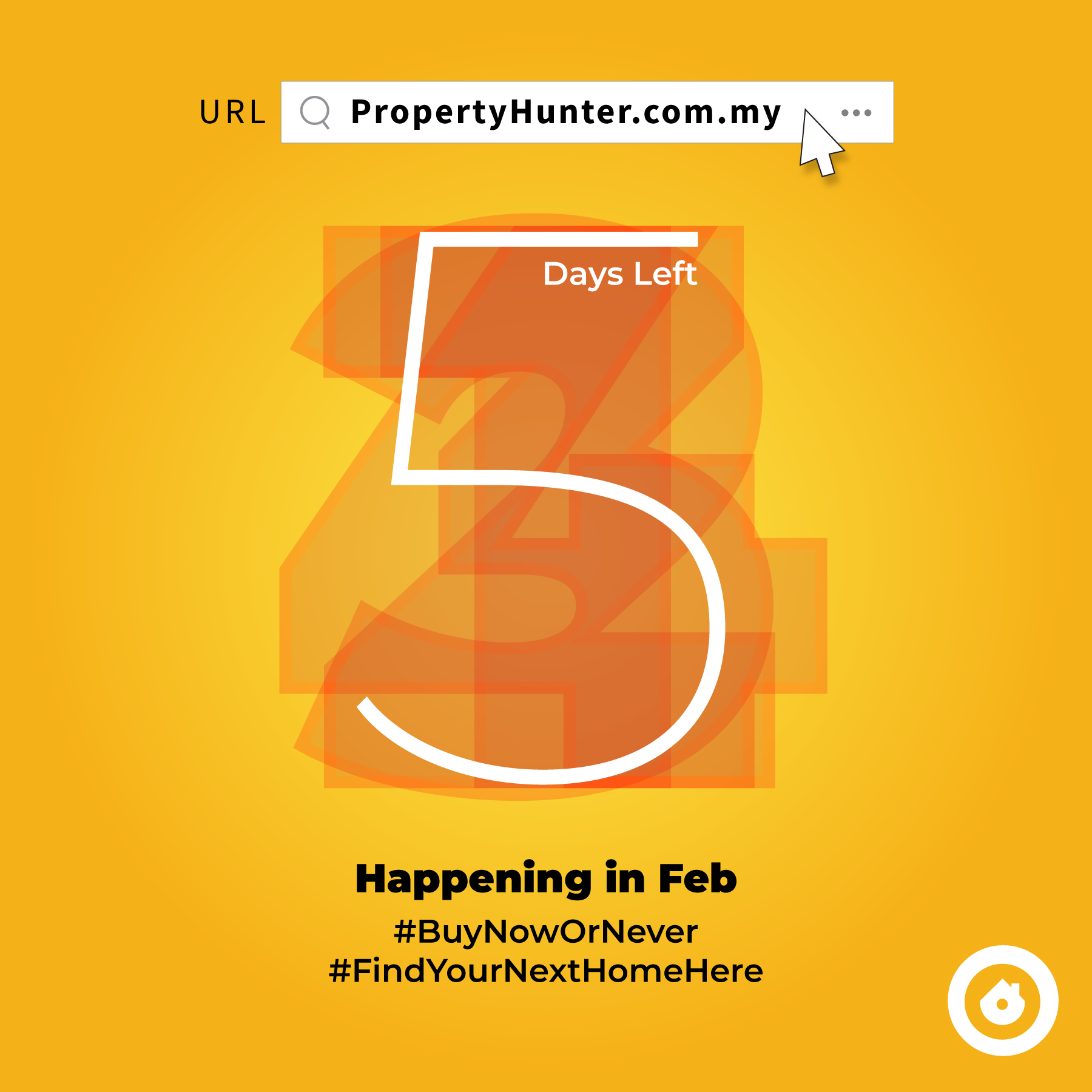