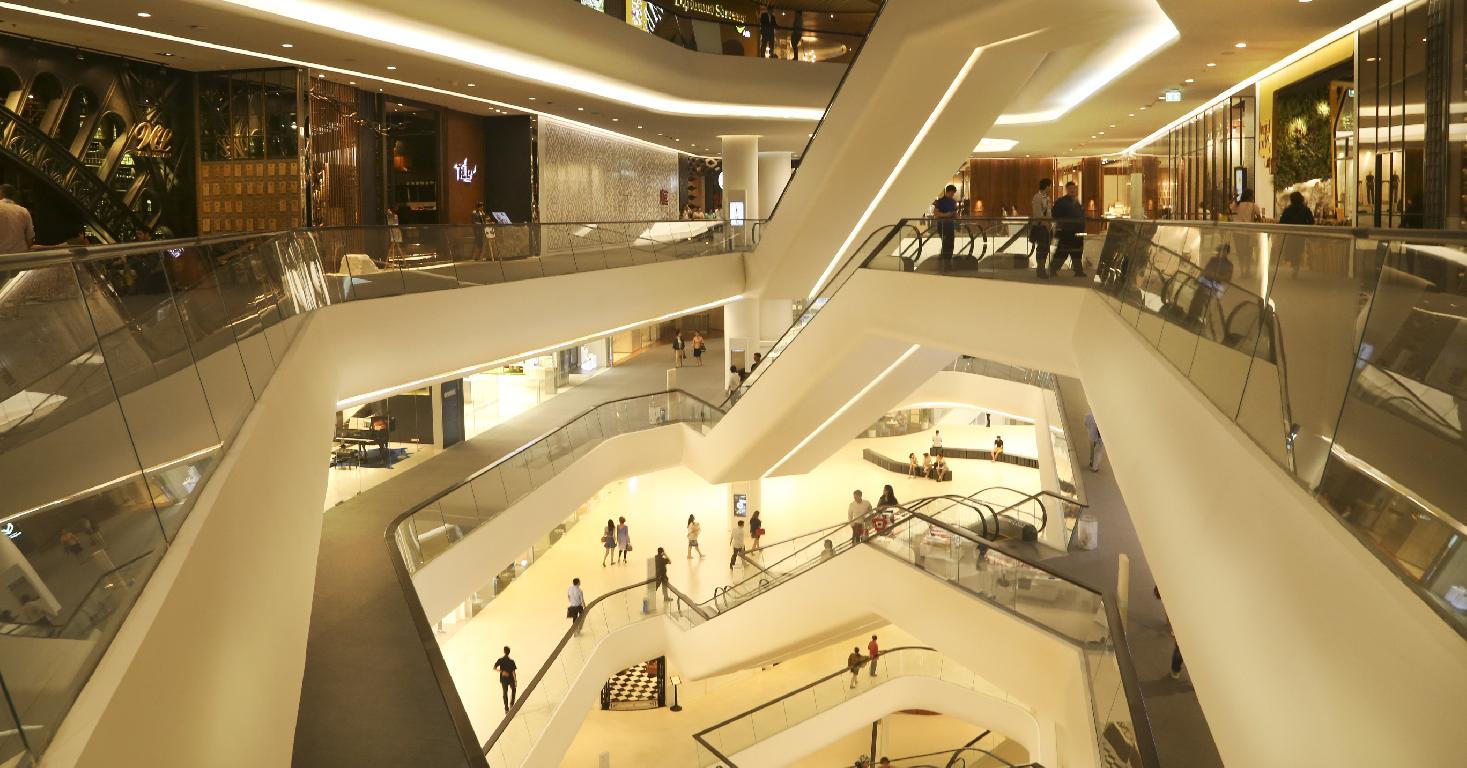 Due to the oversupply of retail space and falling occupancy levels, some mall developers might struggle to repay the loans used to build their shopping centres.

"Established malls which are supported by huge catchment populations like Sunway Pyramid and One Utama will be okay. But not all malls are located or being built in such areas" said property expert Ernest Cheong.

He pointed out that there are also many new malls in Selangor and Kuala Lumpur with empty units, likewise in areas such as Bangsar South.

"Take a look at areas like Kerinchi. You already have Mid Valley, which is very established and well connected. Despite the absence of a huge catchment population in the immediate area, there are new retail spaces being developed there.â€

"Where is all the demand going to come from?â€ asked Cheong, claiming that it would still be hard to achieve full occupancy even if all ongoing mall projects are halted.

According to statistics from the National Property Information Centre, the occupancy level of retail spaces nationwide has been sliding by two percent to three percent per annum since 2014.

There were also about 148.85 million sq ft of retail space as of 31 December 2015, with an upcoming supply of 18 million sq ft either under construction or in the planning stage, mainly in Putrajaya and Klang Valley.

If the supply glut persists and occupancy rate continues to drop, the cash flow to the mall owners would be severely impacted, especially if consumer purchasing power declines alongside an increase in the cost of living, explained Cheong. In turn, landlords might face difficulties repaying the property loans taken from financial institutions.

"A conservative estimate would be that around 40 malls, especially the new ones, would run into financial difficulties because they won't be able to sustain the loans they took.â€

He pointed out that if the mall owners default on the loans, the banking sector would suffer huge losses as well, given that property loans granted to even 20 mall owners could reach billions of ringgit.

This article was extracted from Property Guru..