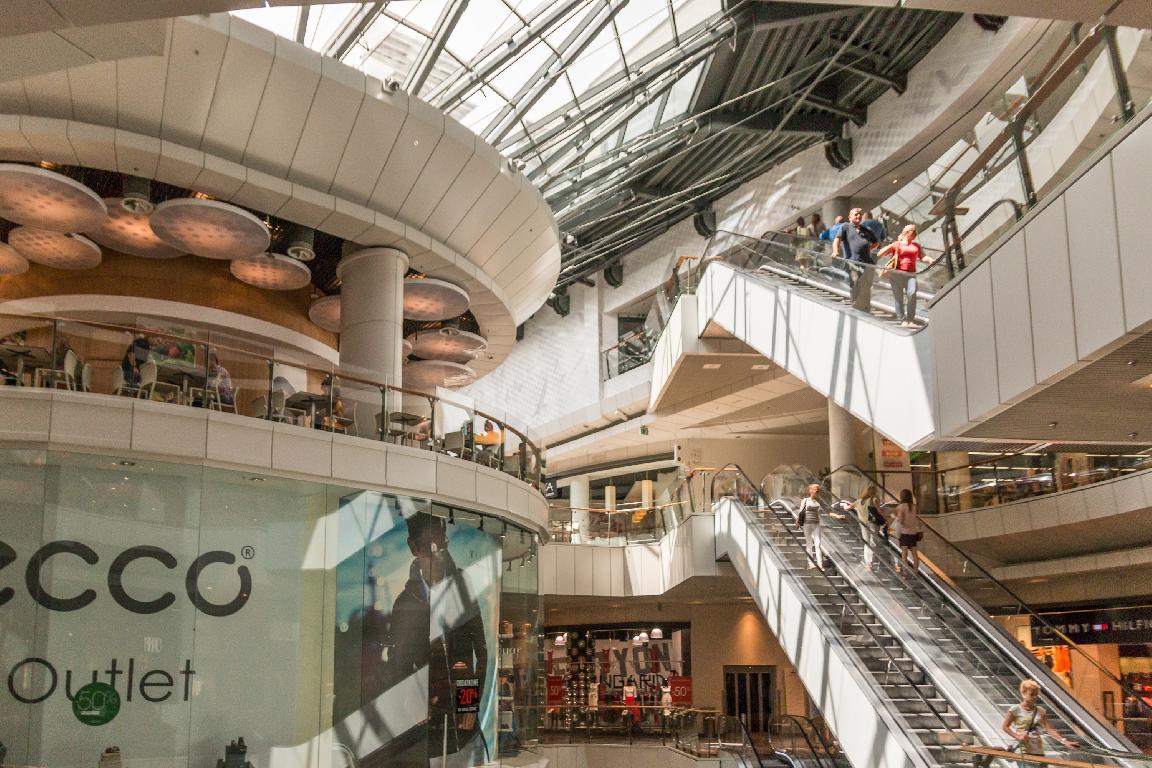 
50% of shopping malls in Greater Kuala Lumpur would be fighting for survival within the next 5 years and about 20% would close down, says Dato' Sri Gavin Tee, Founding President of Swhengtee International Investment Alliance. The decline of malls has been ongoing for the past few years, not just in Malaysia but around the world with the US and China leading the downward spiral. Retail analysts in the US have predicted that about 15% of malls in the US would disappear within the next 10 years in the wake of the high-profile planned 2017 closures of 1,000 stores including branded names like Macy, Sears, Kmart and JC Penney. Just recently, it was reported that Warren Buffett has sold off practically all his shares in Walmart, amounting to USD900 million, the strongest signal yet of the impending death of shopping malls in the US.

China is not faring any better. Analysts there predict one-third of China's shopping malls will close down in 5 years due to oversupply and the rise of online shopping. Dalian Wanda, a big property developer and Malaysia-based Parkson, which operates more than 70 department stores in China, had reportedly closed several of its stores in northern China.

In Malaysia, Tee said the mall decline would reach crisis proportions this year due to several factors as follows:

1. Online shopping - Previously not too popular, with its share of the retail sales at only 2%, this mode of shopping including TV home shopping, is predicted to reach a significant mass this year. Online shopping portals like Fave (which bought over Groupon), Lazada, 11st Street; and TV home shopping like Astro Gold and Enjoy TV which target rural folks and the Malay market - will attract more widespread usage this year. This technological trend will heavily impact the brick-and-mortar retail market resulting in fewer footfall in shopping malls in Greater KL.

2. Oversupply - Klang Valley was home to 241 shopping centres with a total space of 64.1 million sq ft, and an average occupancy rate of 80.4% as at end 2015. While average occupancy has fallen in 2016, the number of mall openings has increased. From 2016 to 2018, another 102 shopping centres with 31 million sq ft will be completed in Malaysia, with the Klang Valley receiving the major supply. This oversupply will further divert shopper traffic resulting in fewer visits to shopping malls.

3. Increased competition - Failure to get a good anchor tenant means the likelihood for the mall not being able to survive. This raises the competition for malls to get good tenants, thus squeezing shopping mall margins across the board. Malls are inherently capital and resource-intensive business, hence big international companies that have stronger balance sheets and professional management would have an advantage over smaller-sized players.

Tee predicts the high possibility of these big companies taking over the smaller players which lack capital, good concept and professional management. These smaller malls are at greatest risk of closure or being bought over. Meanwhile, the giant malls, comprising 20% of the malls in GKL will capture 80% of the market. The success of a mall is no longer influenced by location alone but by its international branding. 4. Urbanisation - Higher population density goes hand-in-hand with urbanisation. Together with infrastructure (MRT and LRT), it would influence the mall destination for consumers who rely on public transportation. Hence, selected malls would capture a bigger share of the market while the rest (about 50%) would suffer due to lack of footfall. Moreover, the genuine shopper in a mall has less spending power due to GST-induced inflation and stagnant income.

5. Closure of retailers - High rentals in malls, high labour costs and more significantly, smaller budgets are causing slimmer profit margins for retailers. This is made worse by competition from wholesale markets, premium outlets and online shopping. As a result, a number of retailers will close down due to their inability to compete on price.

Having said that, the consultant predicts that for the surviving malls, especially the big branded ones, may experience 100% more footfall. Tee was speaking during Swhengtee's 10th Annual Property Forecast Talk on 19th February 2017 in Kuala Lumpur.