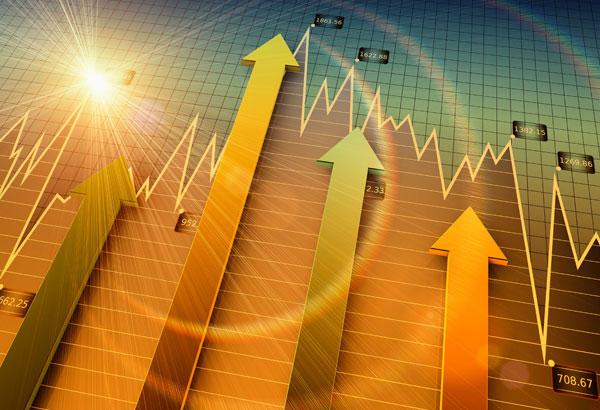 With an improved economic growth of 4.5 percent registered in the fourth quarter of 2016 (4Q16) as compared to 4.3 percent in 3Q16, economists opined that the growth momentum will be sustained in 2017.

The stronger 4.5 percent economic growth in 4Q16 has brought the growth for 2016 to 4.2 percent. The research arm of TA Securities Holdings Bhd (TA Research) predicted a better prospect for the country's economy in 2017.

According to a report from the research team, "Based on the current forward-looking indicators, Malaysia's economic growth is expected to be stronger at 4.5 percent this year, with the first quarter GDP likely to post 4.7 per cent year-on-year (y-o-y) expansion.

"Apart from persistent buoyant private consumption, investment outlook is expected to be anchored by the on-going implementation of infrastructure projects and capital spending in the manufacturing and services sectors" the research firm said.

On another note, the research firm trimmed its forecast for the construction sector growth by 1.5 percentage points to 8.5 percent.

It explained that the lower growth was due to the slower-than-expected pace of the implementation of infrastructure project despite record high contract awards in 2016.

Nonetheless, the research firm opined that the construction sector's growth this year is expected to be higher than that of 2016 as the robust flow of contracts awarded would translate into construction activity in 2017.

In light of the government's commitment to fiscal consolidation and volatility in external trade's contribution to growth, AllianceDBS Research believed domestic demand will be the main driver of growth in 2017.

On another development, TA Research said it did not foresee any changes in the overnight policy rate (OPR) which stood at three percent for the whole year of 2017, with inflation remain manageable between two per cent and three per cent.

As a whole, economists were optimistic that the country's economic growth will recover and post an improved growth this year while noting that the central bank will contain inflation by maintaining the OPR at three per cent.