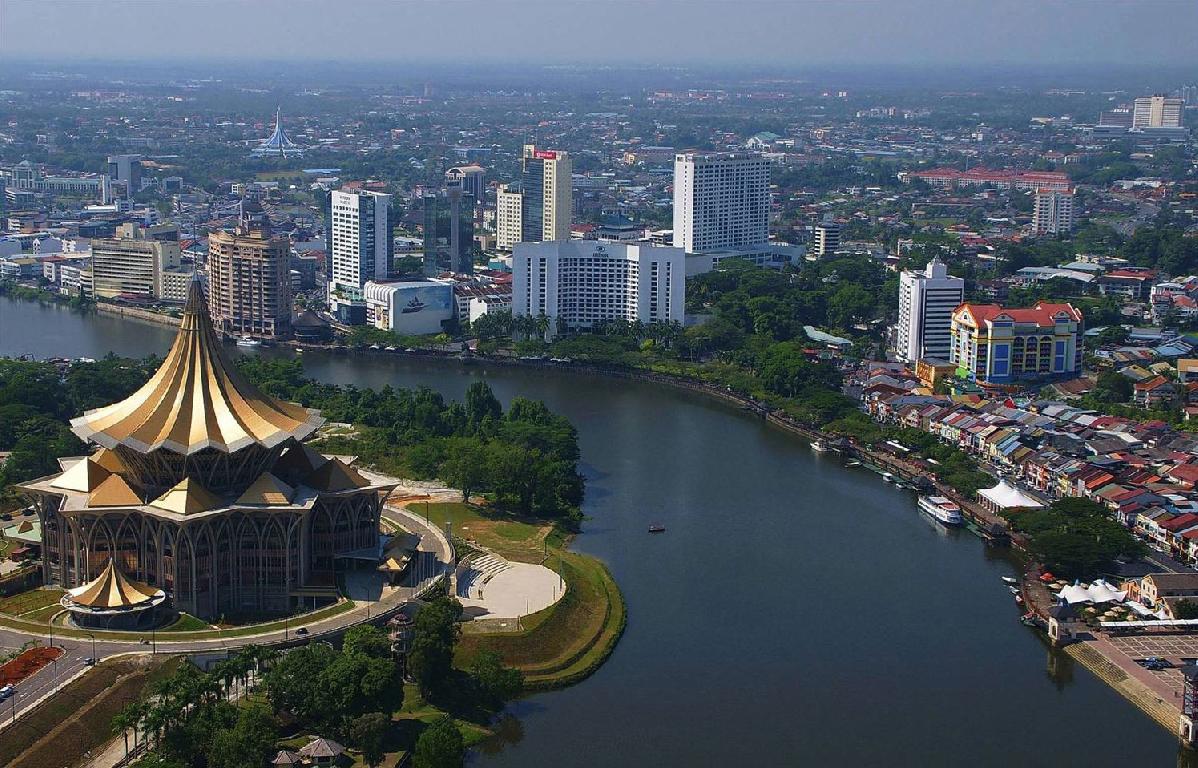 Developers are urged to provide quality housing as well as to be courteous at meeting their stated project delivery timeline, as stated in their sales and purchase agreement with the buyers.

Sarawak Housing and Real Estate Developers' Association's (SHEDA) president Joseph Wong said this during a press conference following the official launch of the sale of booths for the upcoming SHEDA Property Expo 2017.

"I urge developers to be more courteous in delivering their housing projects on time as well as build according to the specs as agreed in the sales and purchase agreement.

"The quality of the houses should meet the regulated standard. House purchasers now are more observant about their purchases" he said.

Wong also pointed out that with the active participation of Sarawak's Housing Claims Tribunal, home buyers are now more aware of their rights when it comes to their housing purchases.

"Therefore, developers should comply to what has been stated in the sales and purchase agreement. We hope that developers will build quality houses and deliver them on time" he said.

Meanwhile, on the current demand in housing properties, SHEDA Property Expo 2017, organising chairman SR Gary Kho Thong How, who is also senior manager of CMS Property Development Sdn Bhd, also pointed out that based on research by Institute Rakyat, Sarawak suffers from a combination of weak household incomes and house prices that are far higher than the average household income could afford.

He noted that developers would be compelled to build according to what the market demands and what buyers could afford rather than what developers prefer.

He, therefore, urged developers to use the expo strategically to capture the imagination of investors and home buyers by creating a platform to boost market presence and brand awareness, as well as to share details of up and coming developments which Sarawakians can anticipate.

The launch of this expo on Thursday (February 16) was also in conjunction with forum and lunch with SHEDA's president. The purpose of the forum was to give SHEDA's state council the opportunity to brief SHEDA members on the developments in the property industry, especially on issues relating to the housing development industry.

He also briefed the members on affordable housings which SHEDA had proposed to the state government.

He hoped he could receive the outcome of the proposal from the state government, soon. He added, if the proposal could be approved, SHEDA is committed to building more affordable housings for the middle-income group 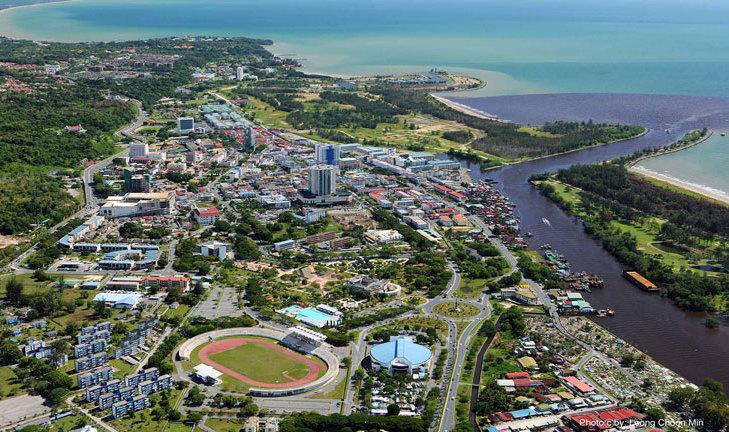