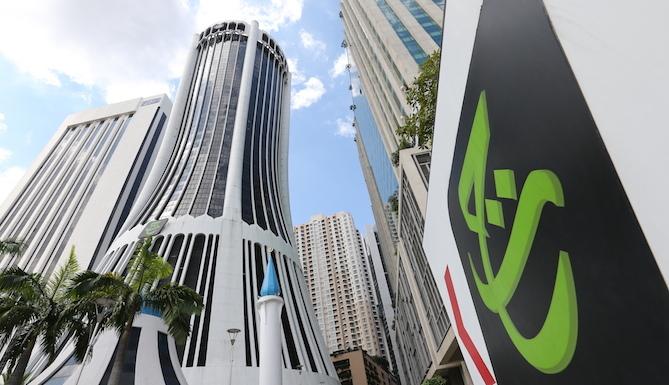 The board of Malaysia's Hajj Pilgrims Fund intends to invest RM2 billion in UK and Australian real estate until 2020 thanks to the excellent track record of its existing properties in both countries.

"Our plan for the next three years is to focus on recurring and sustainable source of income. One of the ways is through our property investment plans in Australia and the United Kingdom" said Lembaga Tabung Haji's CEO Datuk Seri Johan Abdullah.

Although the plans have not been finalised yet, it has already set its sights on a building that can potentially generate annual returns of about eight percent.

"The board has already approved for us to grow the property division up to 15 percent from 11 percent. However, the property sector is mostly a long-term investment. In future, we will focus on areas that will lead us to recurring income.â€

According to a report from Savills, Tabung Haji recorded a yield of five percent after it disposed two London properties in Buckingham Palace Road to GAW Capital Partners for Â£498.5 million (RM2.76 billion) in 2015.

Moreover, the fund is looking to sell a building at 10 Queen Street Place in London for Â£200 million (RM1.11 billion). It has also completed the Aussie dollar denominated refinancing of a project at Melbourne's 3 Collins Square, representing the first fully Sharia-compliant facility arrangement involving a property in Australia.

As of last December, Tabung Haji possessed two properties in Australia, three in the UK and nine buildings in Saudi Arabia, in additions to local investments in Malaysia.

Meanwhile, the fund is presently strengthening its presence in Sharia-compliant hotels. In particular, its RM400 million hospitality property in Sepang is expected to be ready by early-2018.

"We are aiming for the complex to be ready for use as a departure point for the haj pilgrims before they leave for their flights. The complex will also function as a four-star hotel" he said.

The new facility will replace Tabung Haji's hotel in Kelana Jaya, which will be redeveloped into another type of property.

"We are currently exploring the complex's development potentials, but not as a hotel because we don't think the area is suitable" Johan added.