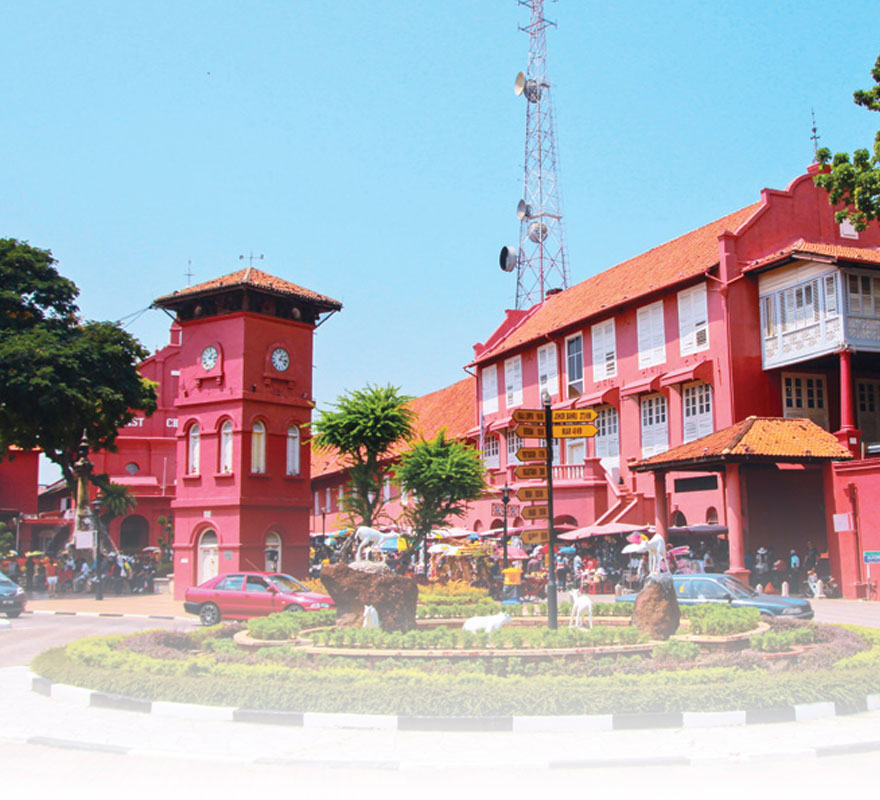 
Melaka’s heritage trail is the main attraction with it’s fascination history and assimilation of different cultures resulting in some unique architectural delights. 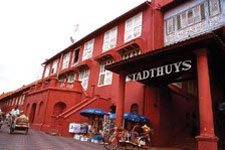 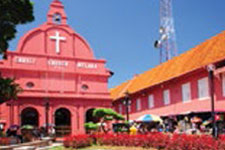 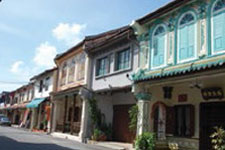 
Food lovers will definitely be delighted with what Melaka has to offer. Food is one of the biggest highlights of the city, with an array of cusines, all thanks to its diverse culture. Well-known for the delectable Peranakan cuisine, the are plenty of other dishes not to missed. 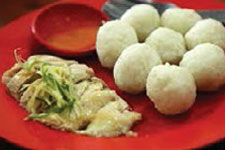 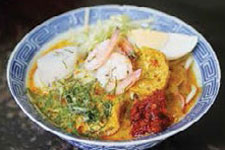 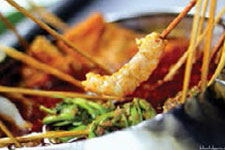 
The UNESCO World Heritage City of Melaka is renowned for its history as an international seaport. Today, the state has evolved into a melting pot of cultures with a fascinating mix of ethnics which together, define the character of this multi-cultural city-state.


Recording more than 15.7 million tourist arrivals in 2015 alone, Melaka's tourist numbers have increased more than 200% since 2006 and with that follows the growing demand for quality hotel accommodation and top-notch entertainment.


The globalization of Melaka's Trade, Commerce and Investment sectors is imminent with the upcoming RM40 billion Melaka Gateway Project, the 66-acre Hatten Metropolis and Mestika Island International Trade Hub which will harness foreign capital and investments while elevating Melaka into a global platform.


Melaka is ideally situated between Kuala Lumpur and Singapore and capitalises on the traffic flow from the two metropolises. The upcoming Kuala Lumpur-Singapore High-Speed Rail and the extensive upgrades to the Melaka International Airport will ensure a significant influx of global audiences.


Solidifying Melaka's economic progress is its latest international trade and tourism agreement with Guangdong province. Bilateral ties between the two states open up trade routes and increase access to the vast China market and vice versa. This move is calculated to catapult Melaka's coastal city centre into a world trade hub.


Melaka has more than seven international tertiary education institutions which secure a steady flow of overseas students entering the State per annum. Medical Tourism also plays a vital role in driving up international arrivals with seven internationally acclaimed government and private hospitals within the vicinity.


Pulau Melaka is a man-made island just 5 minutes' drive from Melaka's central business district and just 10 minutes from the UNESCO World Heritage Zone. This is where Melaka's famous attractions - the Floating Mosque and Wildlife Theatre Melaka are situated. Merging the ambiance of an island with the convenience of the nearby urban city centre, the value of Pulau Melaka is set to increase with more tourism based projects mushrooming in the area.