The Home Ownership Campaign (HOC) 2020 - 2021 is an initiative by The Honorable Tuan Lim Guan Eng, Minister of Finance to promote home ownership in Malaysia. The campaign is expected to run for a limited time only, and during this period a series of incentives are being introduced to encourage house purchases. The key real estate associations such as Sabah Housing and Real Estate Developers Association (SHAREDA), Real Estate and Housing Developers Association (REHDA) and Sarawak Housing and Real Estate Developer Association (SHEDA) are tasked to execute the campaign and create awareness for the public.

Following a tremendous response, the government has announced that the Home Ownership Campaign (HOC) period will end on December 31st 2021.


WHAT ARE THE INCENTIVES DURING HOC

Really, all Malaysians are eligble. It is not only open to first time home buyer, but also to investors who have multiple properties. However, foreigners are not entitled to the HOC incentives, that includes joint name properties where one of the owner is a foreigner 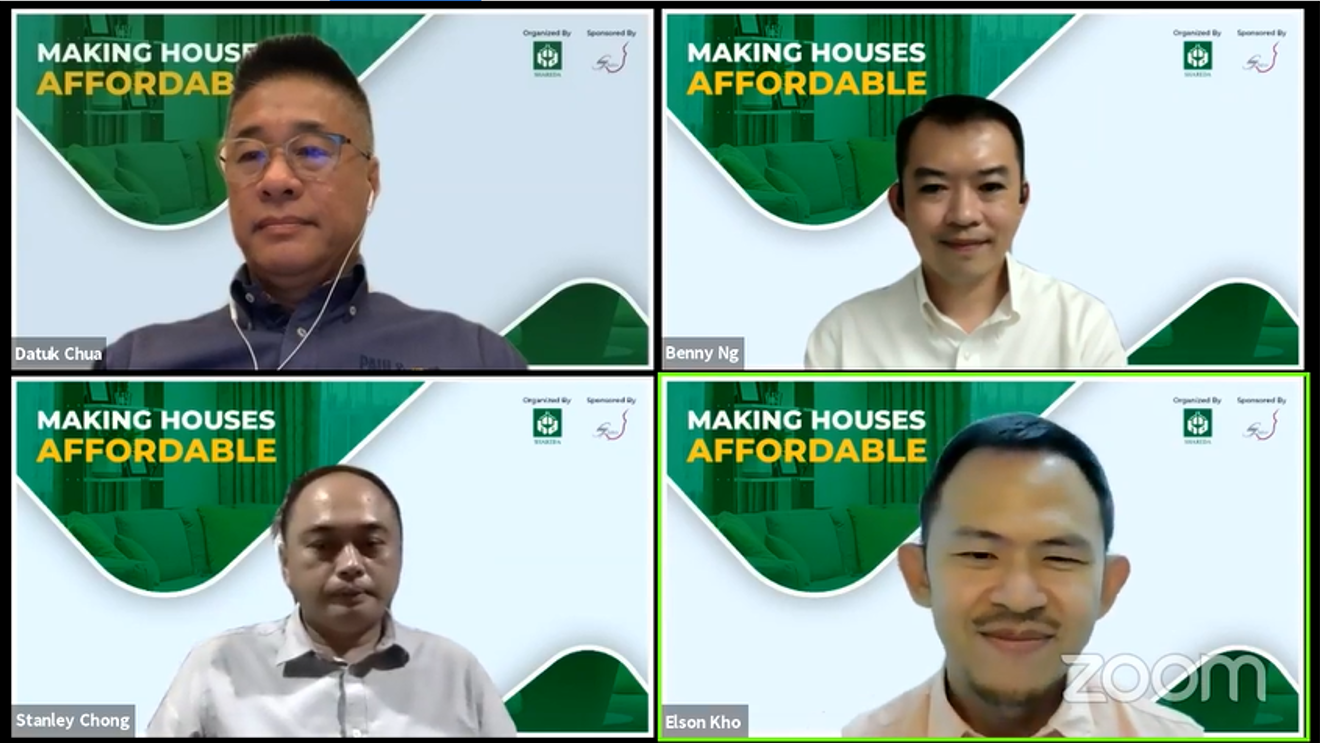 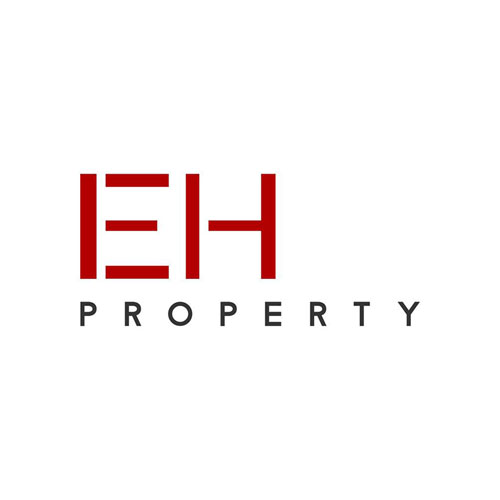 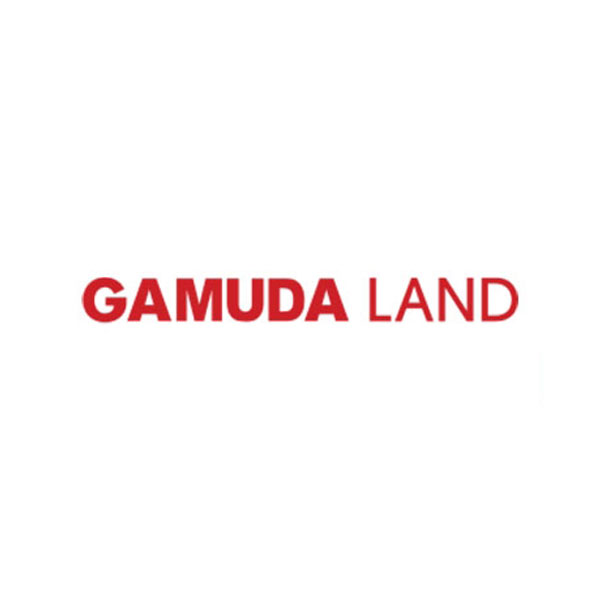 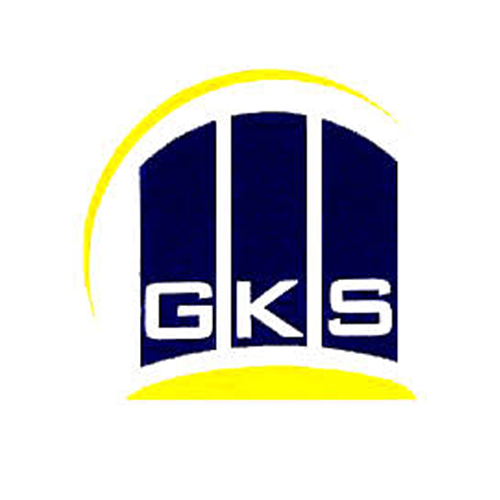 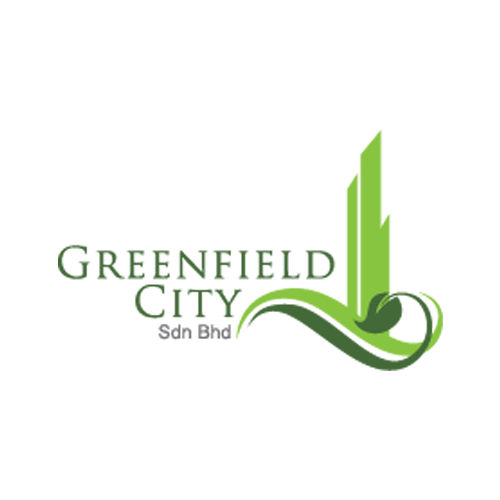 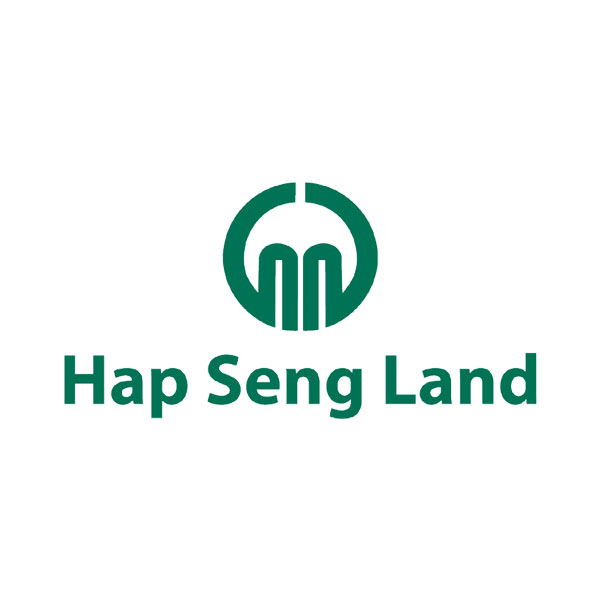 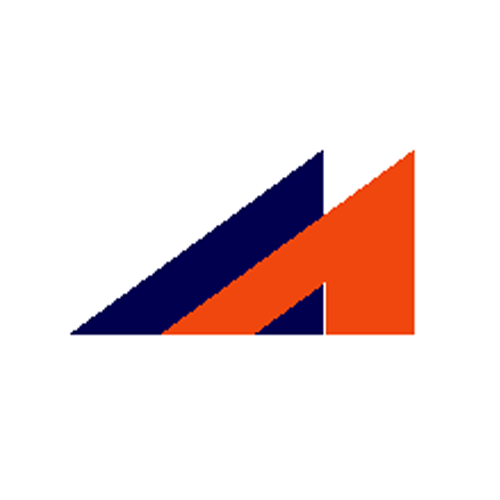 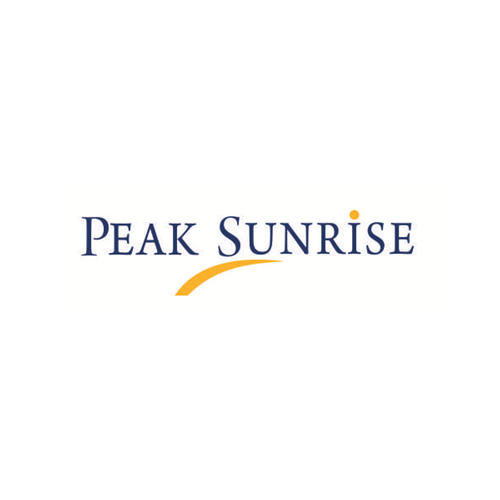 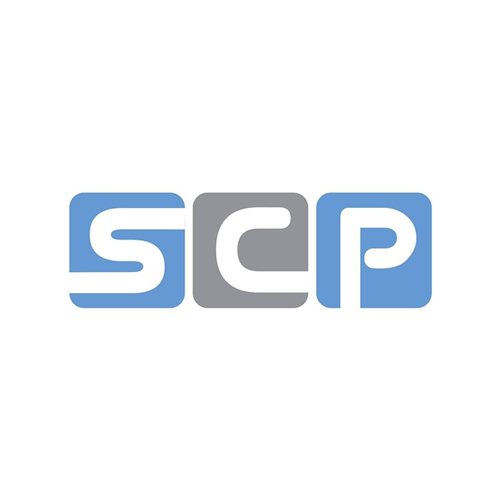 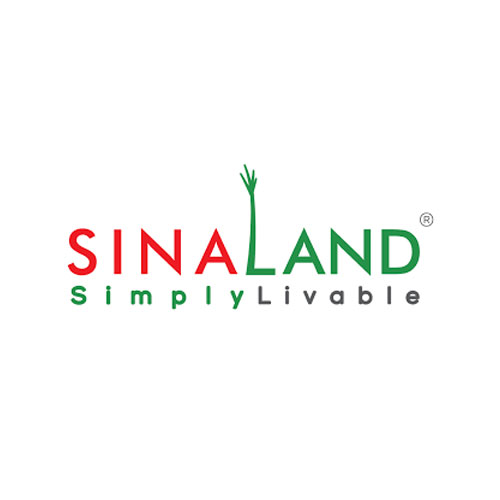 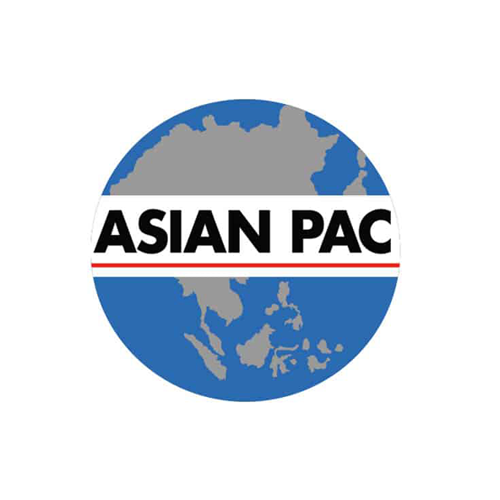 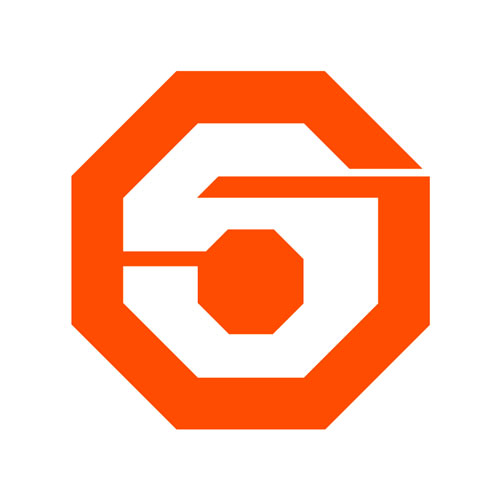 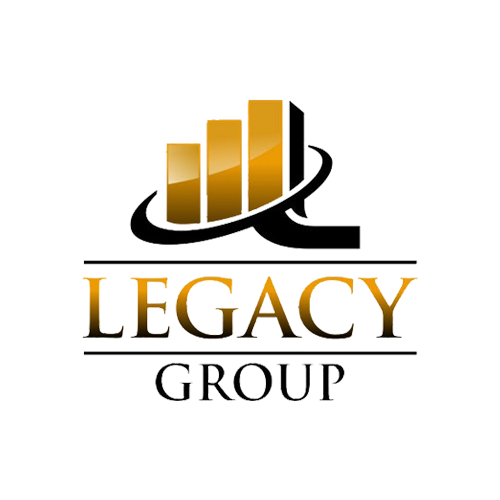 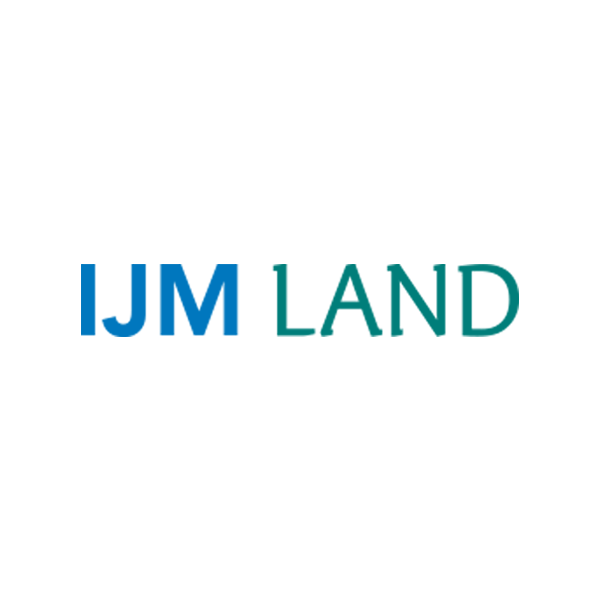 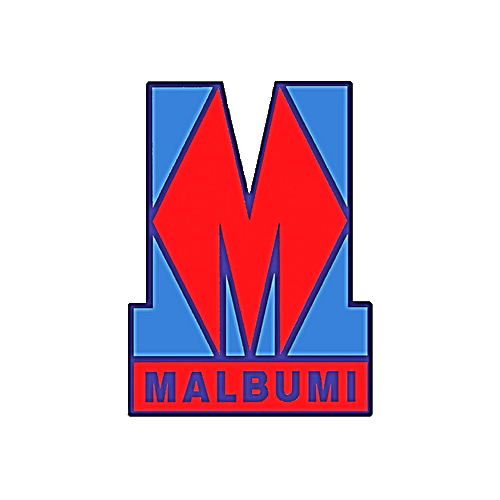 COVID-19 pandemic and the subsequent Movement Control Order (MCO) took a heavy hit across all sectors in Malaysian economy. In order to strengthen the nation's economy, the Prime Minister introduced the Short-Term Economic Recovery Plan (PENJANA) during his speech on 5th June 2020. The Home Ownership Campaign covered registered residential properties with a value between RM300,000 and RM2.5 million. Those properties must be registered with Sabah Housing and Real Estate Developers Association (SHAREDA), in Sabah.

The Home Ownership Campaign 2020 - 2021 aimed to encourage home ownership with few key incentives. Stamp duty exemptions are given for residential properties which are sold during the period between 1 June 2020 to 31 December 2021. HOC 2020 - 2021 was amongst the many initiatives that were reintroduced. Those incentives are:
1. Full stamp duty exemption up to RM1 million
2. Partial stamp duty exemption up to RM2.5 million
3. Exemption on stamping fee for Instrument of Loan amount covers 0.5% of the loan agreement.
4. 10% house discount, except those subject to government price controls (including Sabah).

Out of the RM3 billion residential properties had registered with SHAREDA for HOC 2020 - 2021, RM492 Millions was sold for the first 10 months. We hope the public can capitalise on this opportunity to own their home. We also hope the final figures could reach RM 600 million when the campaign ends on 31st December 2021.

We also found that 63% of the HOC sales were recorded in the recent 4 months starting from December 2020. This is obviously because the public can move around borders and districts followed by the announcement of EMCO (Enhanced Movement Control Order) in Sabah, on 7th December 2020. Sales activities were able to be carried out and advertisement was broadcasted more efficiently.

In conclusion, the property market is rebounding strongly for the past 3 to 4 months. HOC had also proven to be effective as a stimulus to the economy. We hope the government will consider extending HOC further to benefit the rakyat. 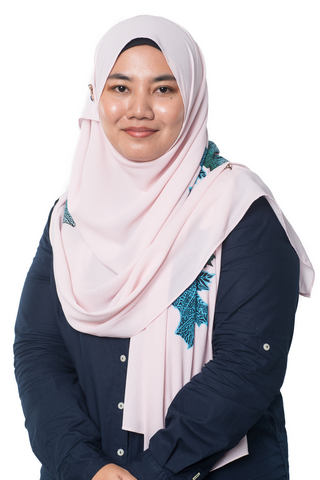 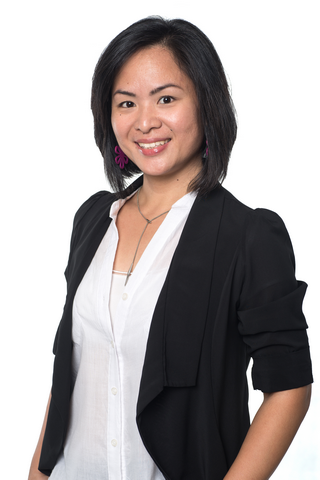 FAQ
+
Yes, provided that the 10% discount is reflected in the SPA and the developer registers the project/unit with SHAREDA, REHDA or SHEDA for HOC.
+
Not all residential projects/units by a developer are required to register under HOC. As such, we advise that purchasers speak to the developers involved for clarification before proceeding with your purchase.
+
No, purchasers are not imposed with any fee either by the developer, SHAREDA, REHDA, SHEDA or the Government. Only developers are imposed with the registration and certification fees.
+
No, purchases are for Malaysian individuals only.
+
Yes, you may purchase more than 1 residential properties and get exemption on all provided all the properties fulfills the criteria stated above.
+
No, the stamp duty waiver is only applicable for residential properties purchased from a developer (primary market) that are registered with REHDA, SHAREDA or SHEDA.