For the past few years, housing developers have used "judicial review" proceedings in the courts as a way to challenge Housing Tribunal authorities through what we consider to be deliberate frustrations on legal issues, forcing laypeople to pay higher legal fees against the developers' team of lawyers.

Established on Dec 1, 2002 through an amendment to the Housing Development (Control & Licensing) Act 1966 (HDA), the purpose of the Tribunal for Homebuyers Claims, or more commonly known as the Housing Tribunal is to give a low-cost and quick way for homebuyers to file claims for the maximum monetary compensation of RM50,000.

To fully comprehend the types of claims that can be brought before the Housing Tribunal, you must first understand Section 16N (2) of the HDA, which states that "cause of action originating from the SPA entered into between the homebuyer and the housing developer."

The property's SPA must comply with Regulation 11 of the Housing Development (Control & Licensing) Regulations 1989. (HDR). Section 16N (2) of the HDA goes on to provide that this claim must be filed "no later than 12 months from": 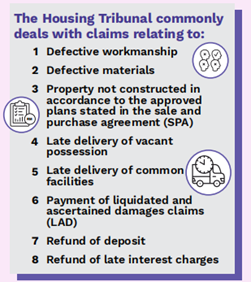 Read more about Homebuyer Tribunal Guide, What You Can Claim and the Filing Process

The word "or" must be interpreted disjunctively in the court, allowing the homebuyers to choose between options. As a result, Parliament has left the Housing Tribunal's authority broad enough to safeguard homebuyers against housing developers. Because of this, any of the above-mentioned difficulties can be brought up in court by the dissatisfied homebuyers, so long as the cause of action stems from the SPA. 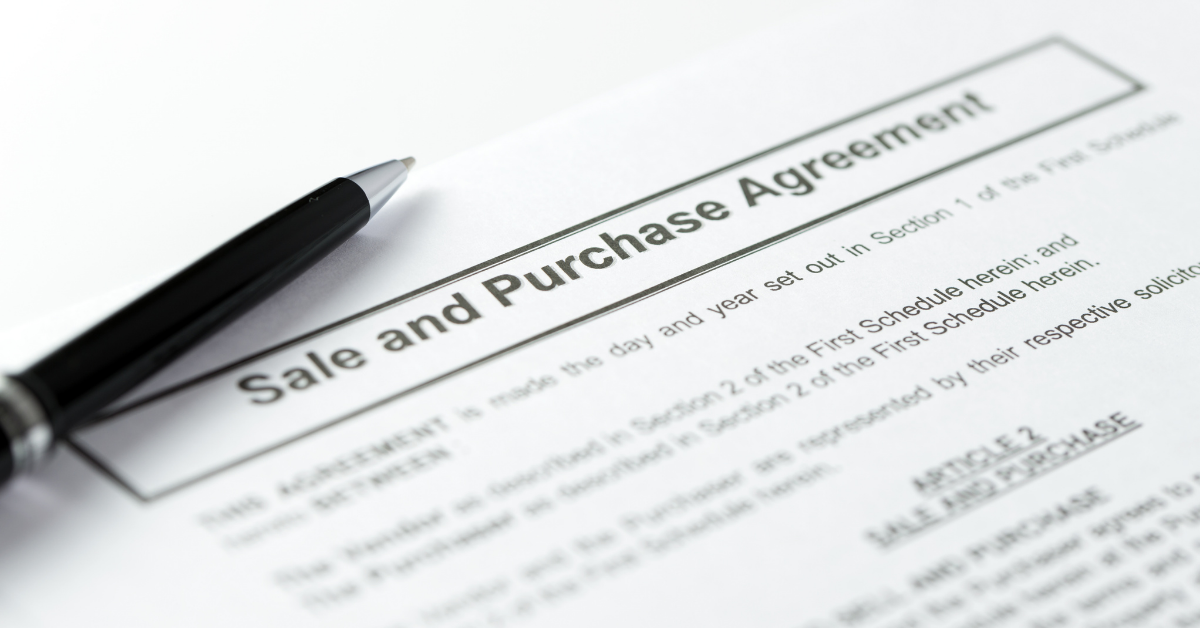 Not Sure What SPA Is? This Might Just Help You 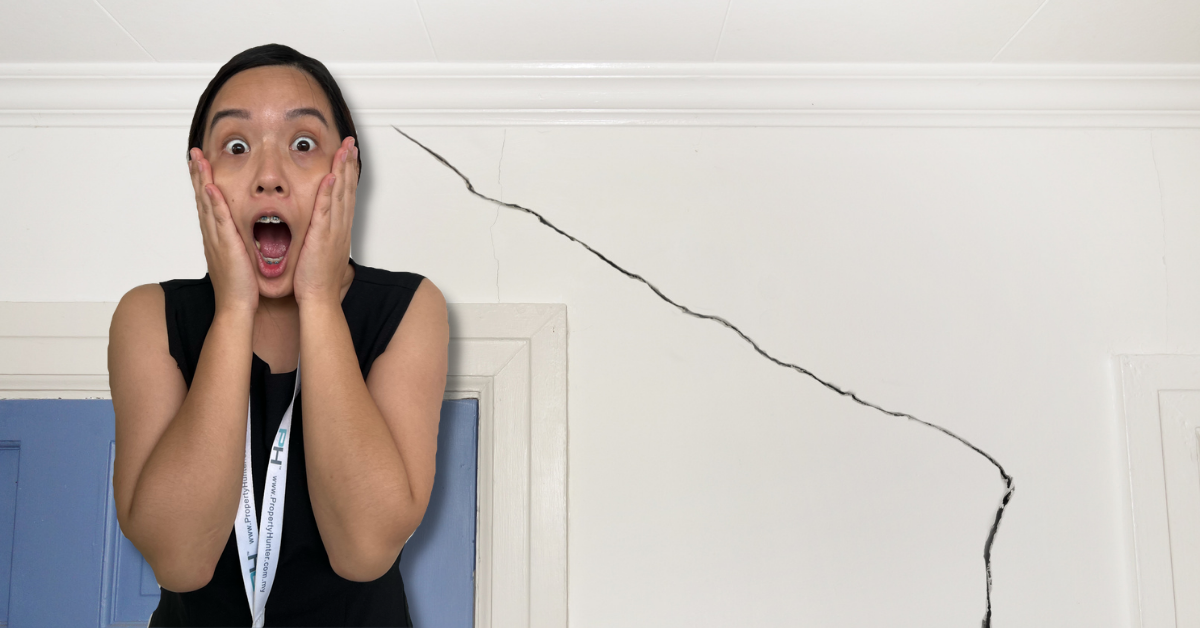 How Does the Defect Liability Period(DLP) Affect Me? 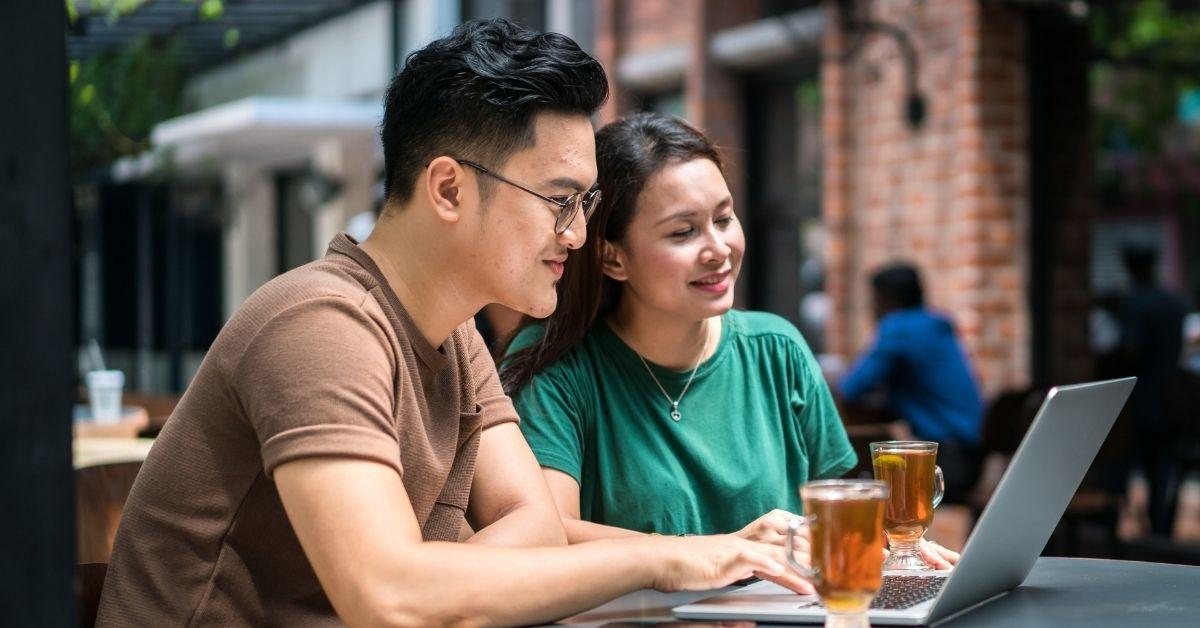 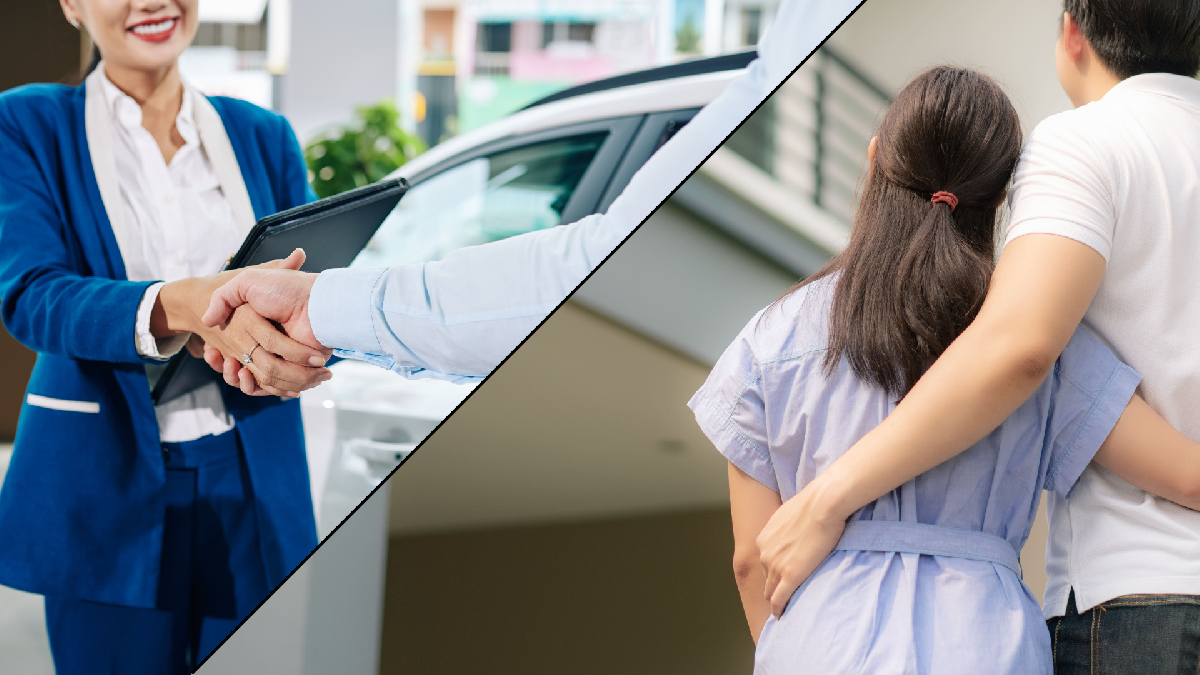 Should I Buy a Home or a Car First? 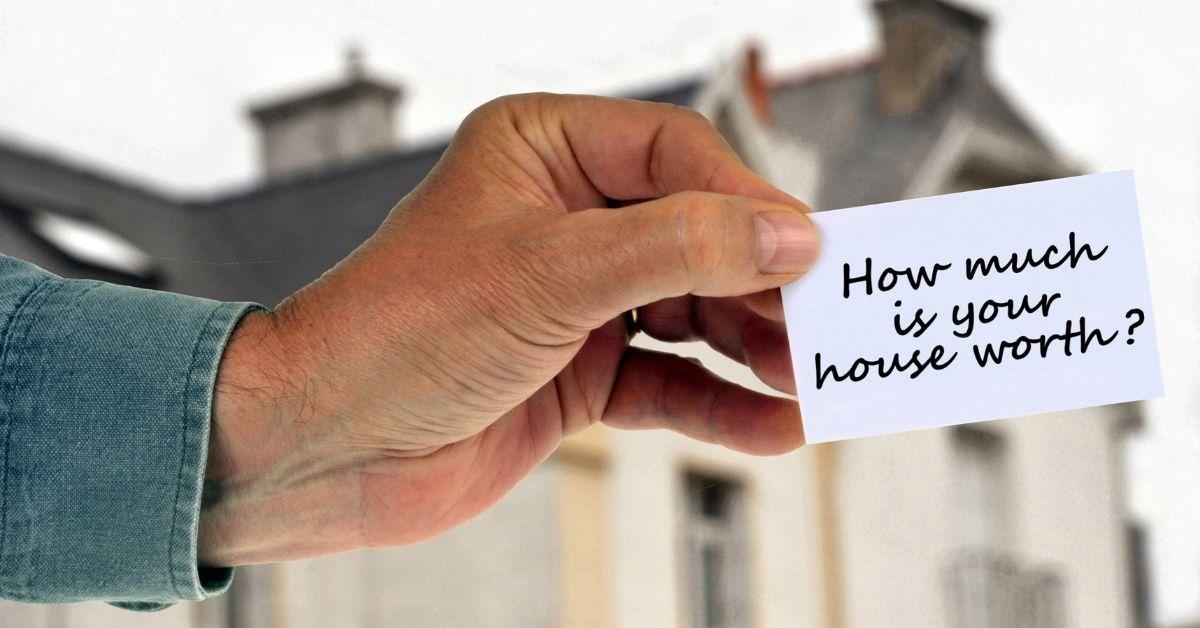 What's the Value of My Home? Making Sure You Are Not Bankrupt