Have you ever wondered which places in Kota Kinabalu are considered hotspots?

According to the list of KK-based IQI Realty real estate agent Abby Tan, an EdgeProp.my PRO agent, Luyang and Likas are chosen for their adjacency to the city centre.

This article was repurposed from an article by Edgeprop.

Luyang holds some of the oldest and most well-acknowledged neighbourhoods in KK. It is also easily accessible to Penampang, an evolving establishment that is also becoming a popular spot for home buyers.

Likas on the other hand, despite being located on the outskirts of the city centre, is easily to accessible to the city through the coastal road of Jalan Tun Fuad Stephen.

This sub-district in KK also resides to some of the state’s administrative offices as well as the chief minister’s office. What’s more is that Likas is slowly transitioned into an education spot, filling up with institutions such as Universiti Malaysia Sabah (UMS), Universiti Teknologi MARA KK (UiTM), Politeknik KK and Tunku Abdul Rahman University College (TARUC). 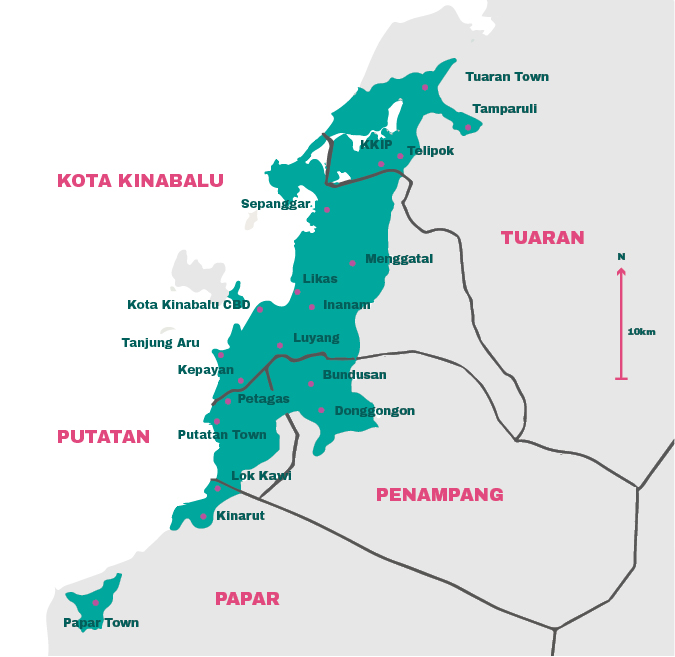 Most searched condominiums in Kota Kinabalu

Other factors encouraging this trend are rising land prices and the lack of public transportation within the area. In addition, controlled and guarded high-rise homes provide enhanced safety and security features. 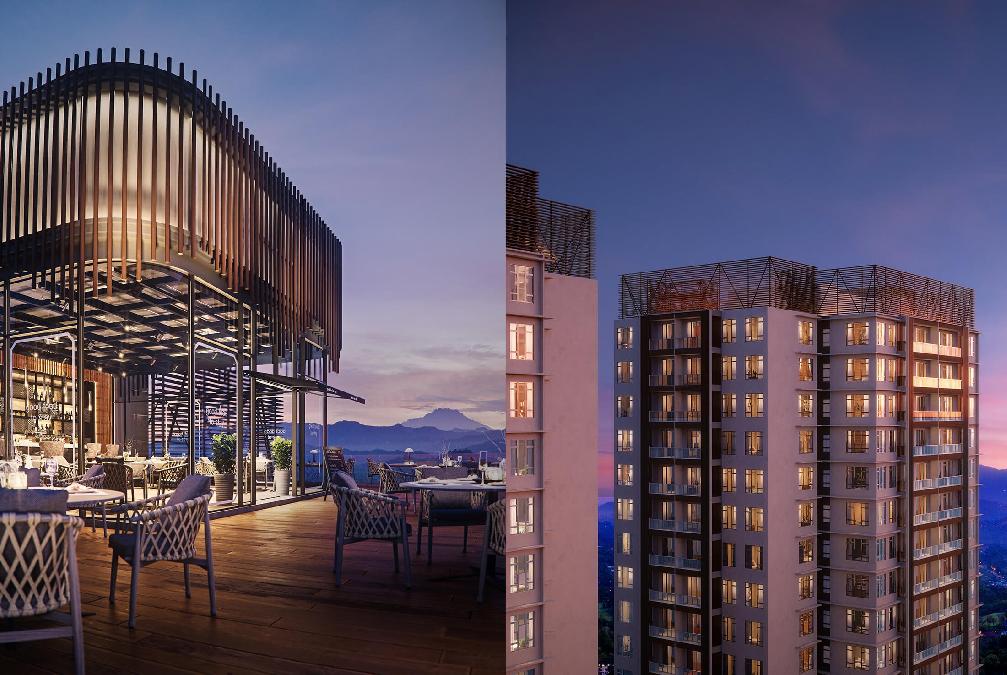 The Future and Heart of Luyang, the Logg by KTI 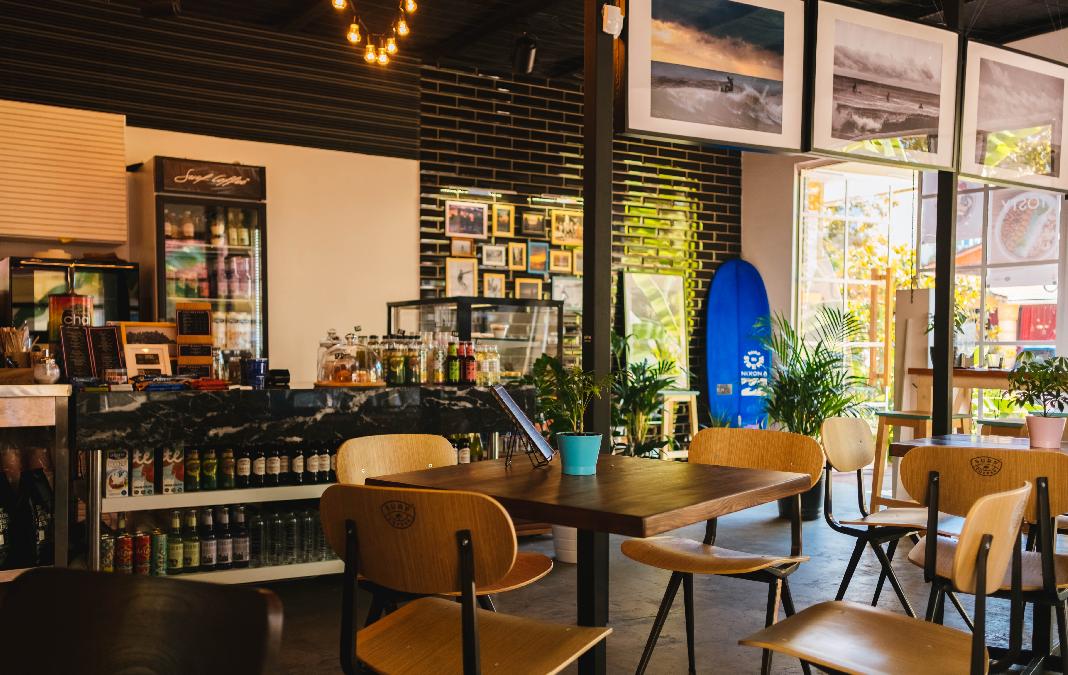 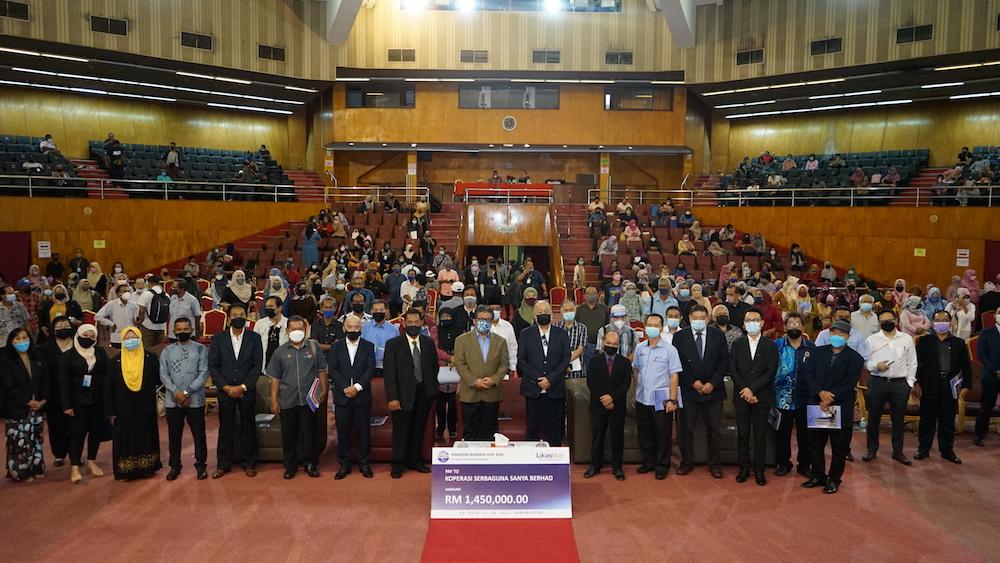