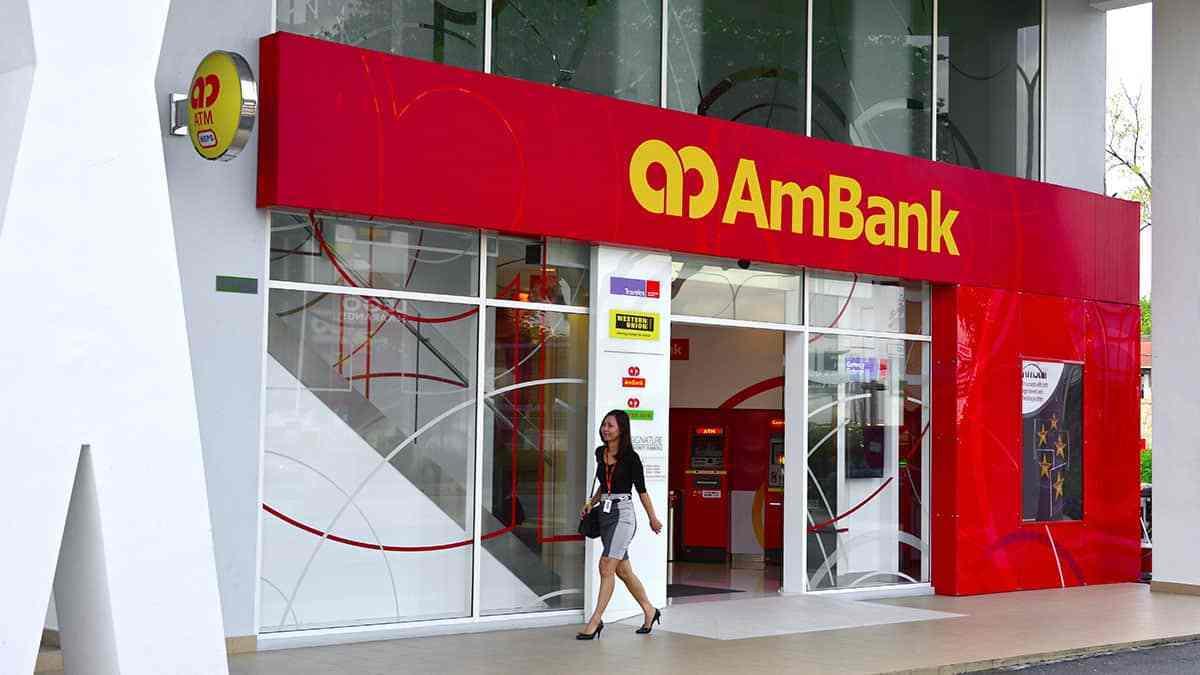 In a shocking turn of events, it was recently revealed that AmBank Group was involved in the prominent 1Malaysia Development Bhd (1MDB) case. AMMB Holdings Bhd has agreed to pay RM2.83 billion to the Malaysian Government as a settlement on all outstanding claims and actions in relation to the group’s involvement in the said case.

According to the banking group's board, AmBank will make a provision of RM2.83 billion in the final quarter of the group's financial year ending March 31, 2021 (FY21).

As part of the global settlement’s, the Securities Commission Malaysia will require AmInvestment Bank Bhd to take corrective measures, including setting up systems and processes to strengthen their due diligence framework for submission of corporate proposals.

The sell-down was not a surprise considering that the global settlement will make a dent to the banking group’s financials. Furthermore, issues on not flagging the contingent liabilities risk to the investing public has been raised by some analysts.

In July 2020, it was reported that the Malaysian Government has also entered into a similar agreement with US investment bank, Goldman Sachs, for a settlement amounting to RM15.8 billion (US$3.9 billion). However, the settlement was criticised for the lack of transparency, and that it was an inadequate compensation for the bank's role in the massive theft of public monies.

With this out in the open, some see AmBank as becoming a potential merger candidate. According to analysts, this will lend some support to its share price.

RHB Bank Bhd and AmBank Group were in negotiations for a merger, however, in 2017 both banks have scrapped their proposed merger.

After much discussions and consideration, both banks were reported to have not reach an agreement on a mutually acceptable terms and conditions for the proposed merger due to unsolved contingent liabilities. No reasons were given for this, but it was speculated that the merger was not well received by some shareholders of both banks.

There have also been talks about changing hands for a few big banks; with no successors to take over and continue the financing legacy.

We believe that with AmBank Group’s major shareholder, ANZ Banking Group exiting from the board, leaving the group’s stability in the question, will they be the first bank amongst other banks in Malaysia to consolidate and merge with RHB (or another banking institute)? Perhaps once AmBank kickstarts the engine to merge, other banks will follow suit.

Time is ticking and we are left waiting to see if the banking industry will come out stronger after several rounds of consolidation.

The views and opinions expressed in this article are those of the authors and not intended to malign any company, individual or necessarily reflect the official policy or position of any agency or organization. Focal Times is a subsidiary of Maxworld Consulting Sdn Bhd, a regional organization founded by a mixture of agile and experienced corporate finance, venture capital and industrial experts. This establishment focuses on sharing current banking affairs, latest property developments and updates and more. 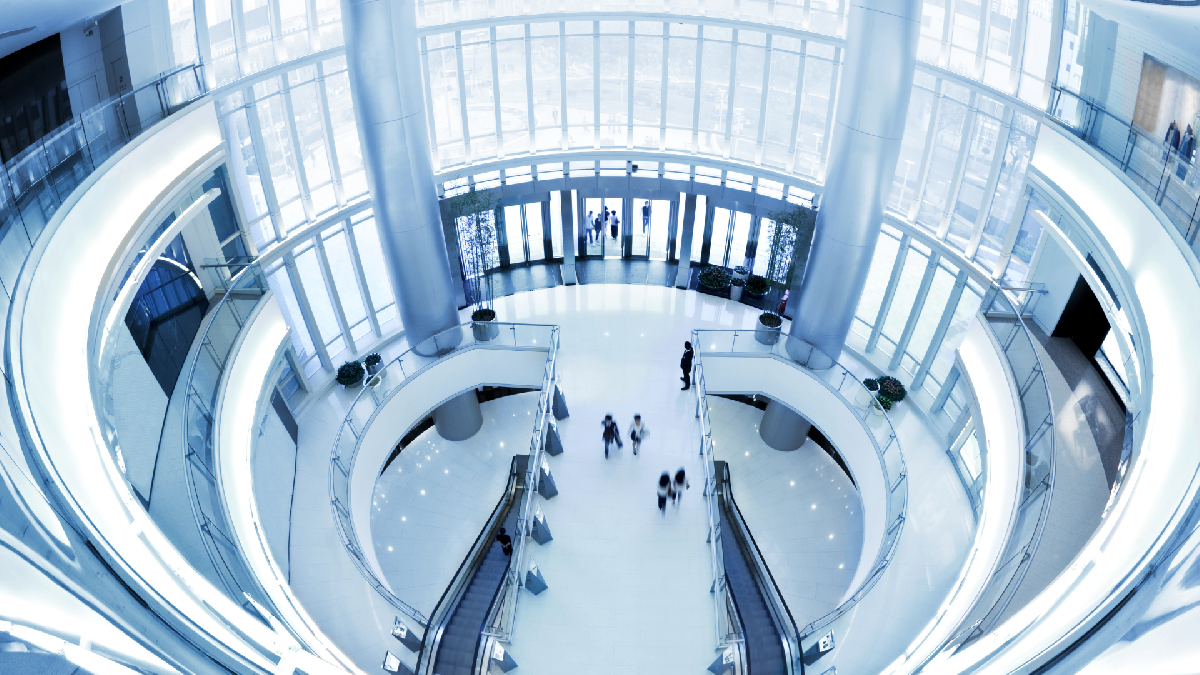 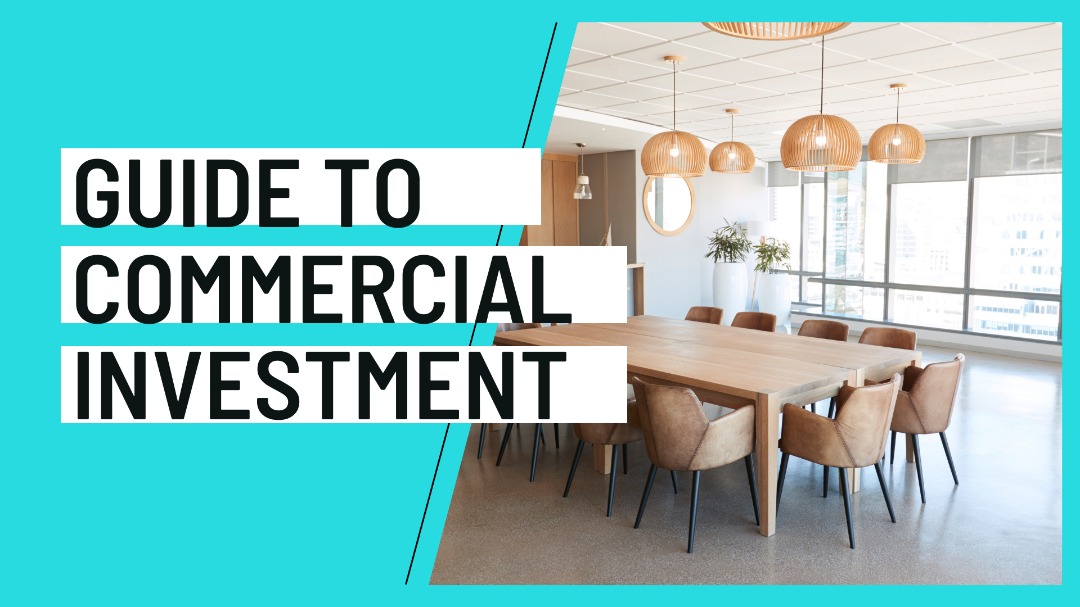 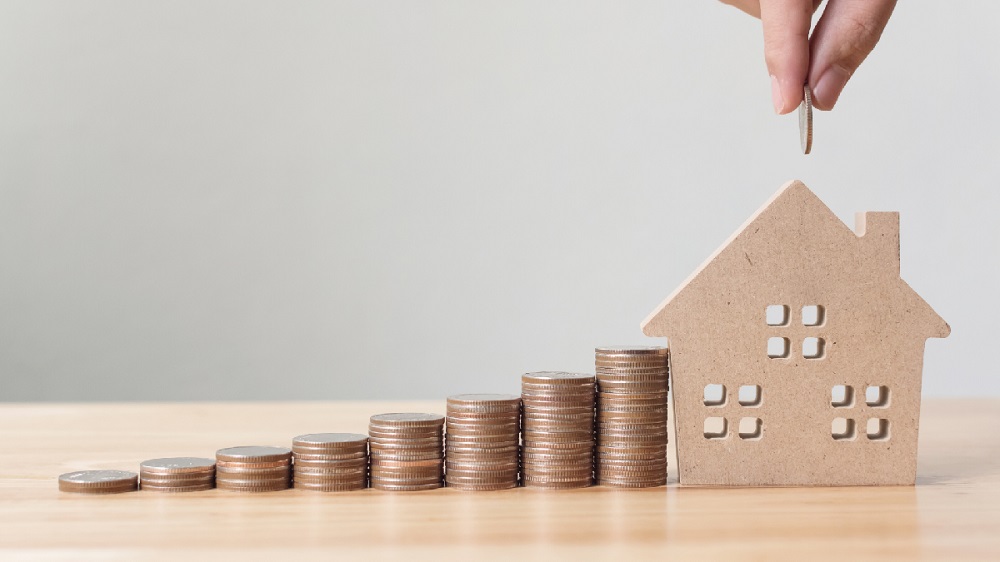 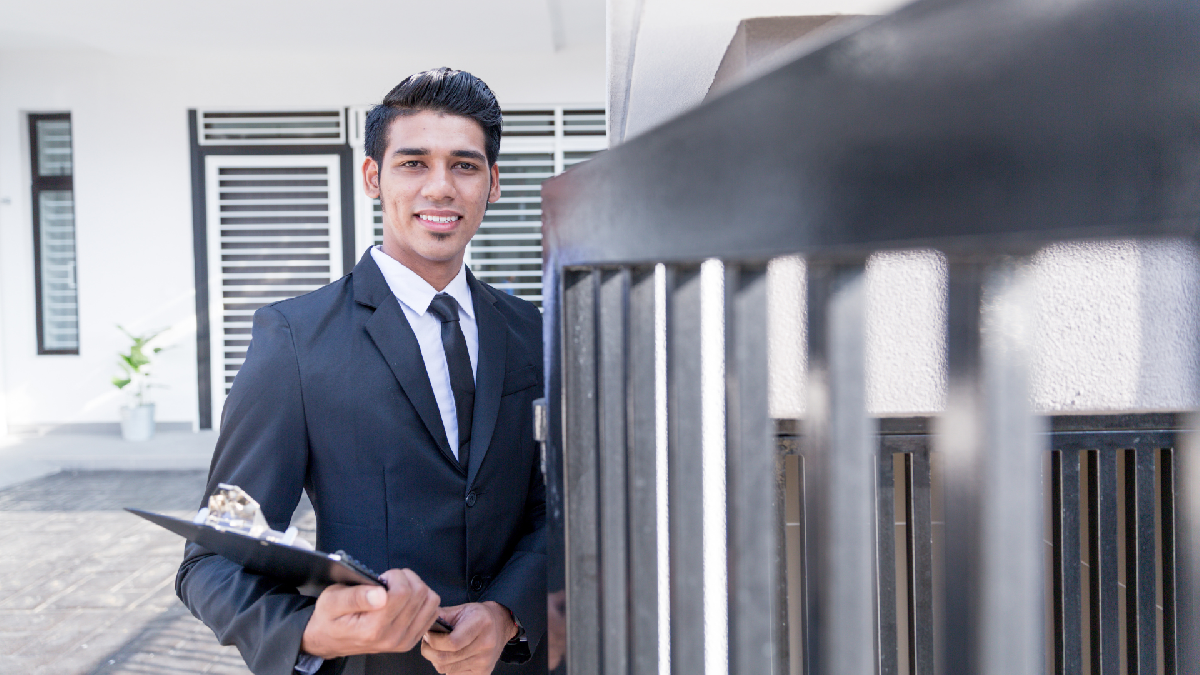 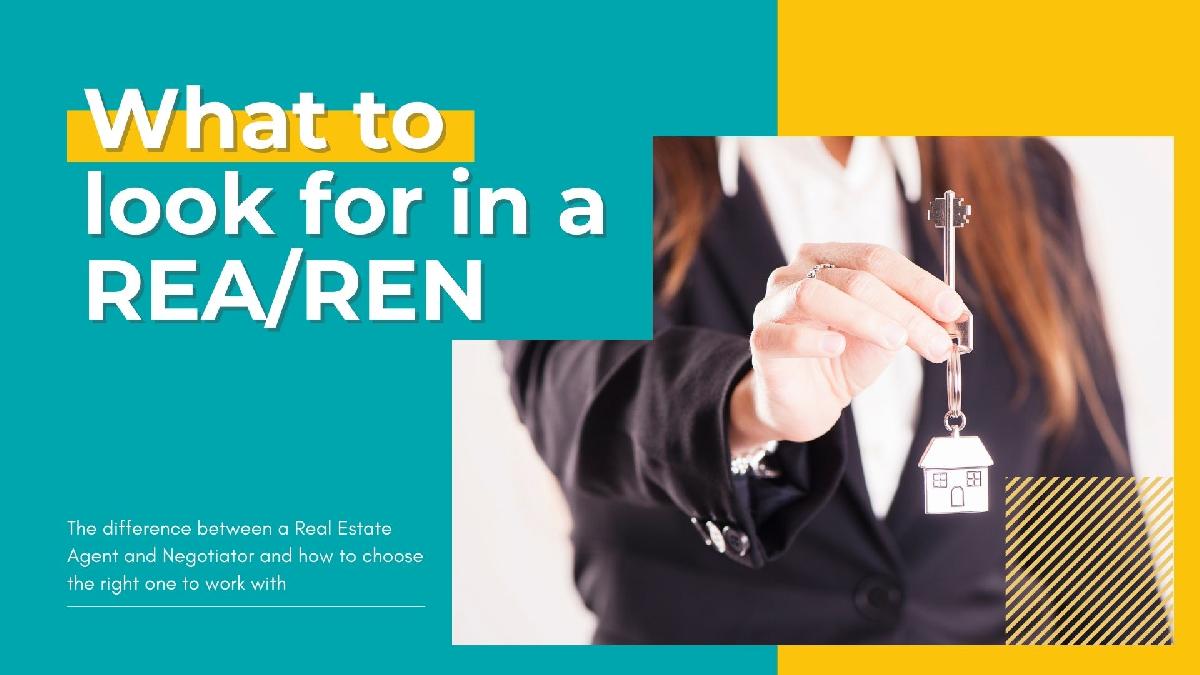