The Workers’ Minimum Standards of Housing and Amenities Act 1990 (Act 446) has been amended to cover Sabah and Sarawak, where there is no law on employee housing.

Human Resources Minister Datuk Seri M Saravanan said the enforcement of the Act in Sabah and Sarawak will just be for “the duration of the emergency”.

“We will have discussions with the states to see how effective the Act is,” he said as quoted by Free Malaysia Today (FMT).

Prime Minister Tan Sri Muhyiddin Yassin recently said that the government is in the process of amending the Act based on the power given to it via the Emergency Ordinance.

With the amendment, the Labour Department’s director-general for Peninsular Malaysia can instruct property owners to replace, repair or alter accommodations that do not meet the requirements stated under Act 446, according to an FMT report.

The amendment also gives the director-general power to order the immediate transfer of employees from uninhabitable and overcrowded premises to temporary accommodations set up by the department.

Saravanan shared that his ministry and the Tourism, Arts and Culture Ministry are preparing the list of temporary accommodations where the workers could stay.

The employers will shoulder the transport cost as well as the cost of the workers’ stay at such hotels and centralised labour quarters that have been certified by the Labour Department.

Employers are also mandated to have their foreign workers vaccinated once the National Immunisation Programme kicks off, said the Human Resource Minister.

Saravanan explained that the measures are key to addressing the issue of cramped foreign workers accommodation, which has been a major factor in the spread of Covid-19 in Malaysia.

“Owners of accommodation who fail to comply with the Act can be fined RM200,000, jailed for up to three years or both.”

#Sabah
What Will Kota Kinabalu City Look Like in 15 Years? 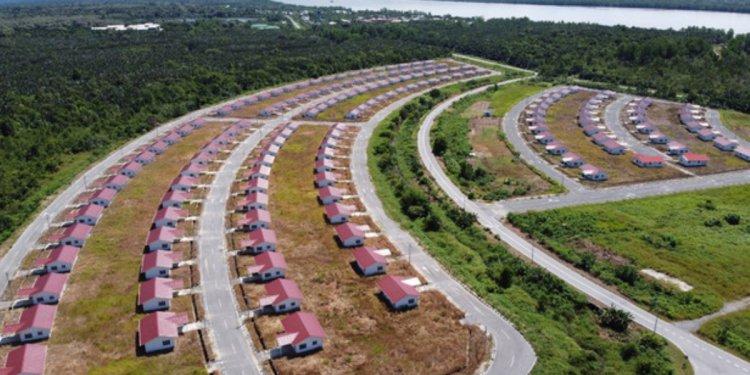 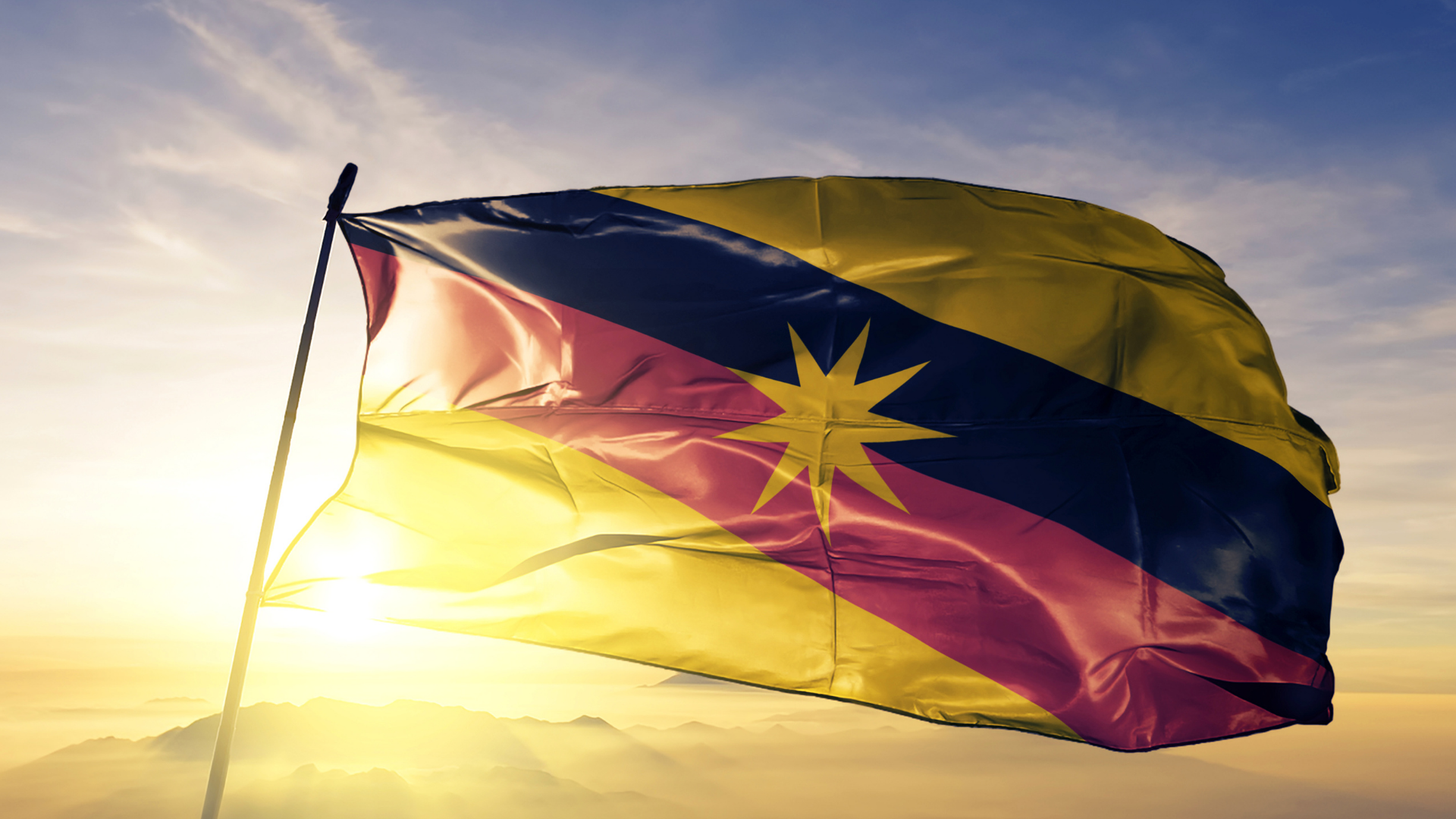 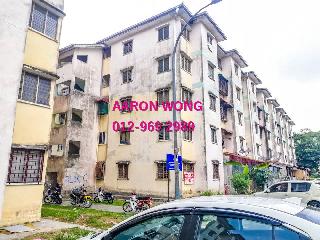 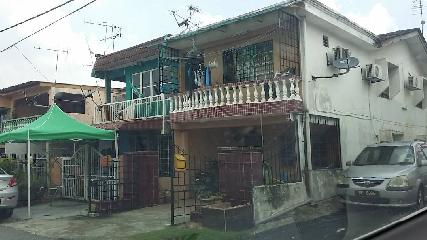 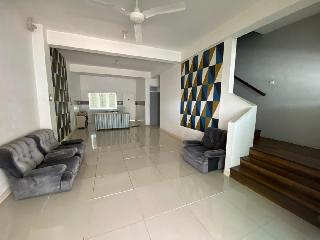 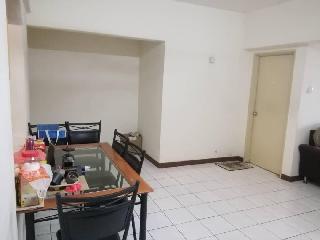 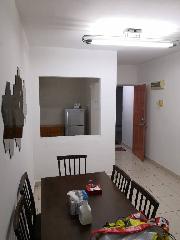 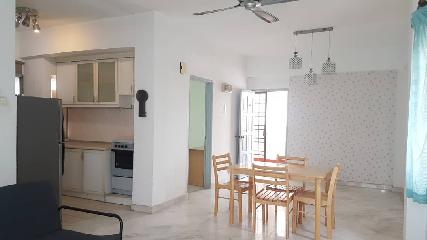 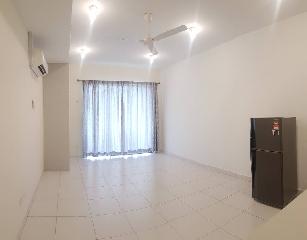