Most strata property owners are not aware of their rights and obligations. If you happen to be one of them, here is the information you’ll need.

The property sector in Malaysia is highly competitive. But due to high costs and scarcity of land in urban areas, one particular type of property has experienced a surge in popularity in the past few years – strata. Interestingly, around 30% of the nation’s population are living in strata-titled structures.

Strata property is defined as a development or scheme where the building or land is carved out into different lots or ‘parcels’. High rise residences such as flats, apartments, condominiums, and townhouses are typical strata properties. This includes gated & guarded communities, security, car parks and facilities governed by a common owner.

1. Who is a strata property owner?

The strata owner can be any of the following:


However, unlike individual titles where the purchaser is the sole owner, the land under strata titles belongs to the owners or developers of the property. They are essentially separate individual titles issued to units of houses, apartments, or offices within a development that shares common facilities. This includes gated & guarded communities, security, car parks and facilities governed by a common owner.

Under the Strata Title Act 1985, developers are required to apply for the strata titles on behalf of the purchasers. When the Strata title is issued, the person who owns the property can use the property like how it is used for an Individual Title.

Another major difference from individual titles is the existence of common and limited common property in a strata development. The former refers to any property shared between all the strata owners in the development. This includes the gymnasium, swimming pool, elevators, corridors and any areas which do not belong to an individual unit holder.

Limited common property is specific areas and facilities which can only be utilised by certain property owners. An example can be a private rooftop garden available to only penthouse owners of a condominium block.

2. Who’s in charge of managing and maintaining a Strata property?

Main responsibilities of the MC include enforcing rules and regulations, managing and maintaining common properties, paying quit rent, obtaining insurance, and complying with relevant laws and policies. However, an MC can only be established after strata titles have been issued, and at least a quarter (25%) of the aggregate share units have been transferred to unit owners.

In the meantime, an interim body called Joint Management Body (JMB) is set up to run things, starting from the delivery of vacant possession by the developer to the purchasers. This time gap in forming the MC, also known as the Developer’s Management Period is meant to be a grace period during which owners can learn the trade of managing their property with the guidance of the developer.

The Chairman of the advisory group committee might call for an Extraordinary General Meeting (EGM) to mediate any issues. This should be done within six weeks of receiving the requisition in writing from strata owners who are altogether entitled to at least 25% of the aggregate share units.

There are instances when owners are unhappy with certain committee decisions, such as the awarding of maintenance works’ contracts to family members/friends and the misuse of funds. If the management turns a blind eye to the request for an EGM, owners can then seek help from the Commissioner of Building (COB) or the Strata Management Tribunal (SMT).

Strata property owners have voting rights during the AGM and EGM. Each parcel of land (unit) will be entitled to one vote. A co-owner of strata may vote using a jointly appointed proxy, or by appointing any one of the owners.

3. What fees do unitholders need to pay?

In order to keep the maintenance of the building and common properties running, each unitholder needs to pay management fees. There are typically two types of fees:

Monthly payments for maintaining common facilities and common property in the development such as swimming pools, elevators and security services. These are also known as maintenance fees.

A reserve fund collected from the strata owner for future expenditure. Examples include the painting of the facade, refurbishment works, or replacement of fixtures.

If a unitholder fails to pay the fees, his name may be displayed on the defaulter list in common areas and services to his unit suspended. The JMB or MC can also stop him from using common facilities and even enforce a ban on entering the building.

4. Are you overpaying the maintenance fees?

To derive the share units in a strata scheme, there is a standard formula under the Fourth Schedule of the Strata Titles Rules 2015. It is as the following:

5. What is quit rent and parcel rent?

Quit rent is a form of land tax which owners of local properties have to pay to the Malaysian government through the Land Office, or Pejabat Tanah Dan Galian (PTG). It is commonly known as “Cukai Tanah” in Malay.

In June 2018, the Selangor Land and Mines Office (PTGS) replaced quit rent with parcel rent billing for stratified buildings. The change was made to help unit owners who want to sell or transfer ownership of the property. There have been incidents when unitholders were unable to sell their units because neighbours failed to pay their quit rent.

Parcel rent is a type of quit rent that is specifically meant for strata properties. It is governed by the Strata Management Act (SMA) 2013 and the Strata Titles Act (STA) 1985. Parcel rent only applies to those who have separate strata titles. With this type of billing, the onus is on the unit owner to pay his quit rent.

Each unitholder has a right to claim under the SMT. Any dispute related to strata management can be handled at a minimum cost as no legal representation is allowed. This eliminates high legal costs. It also has cheaper filing fees compared to court proceedings. However, the SMT has a pecuniary jurisdiction not exceeding RM 250,000.

7. Be an informed and empowered owner

Living in a strata development means living in a community with a lot of different sets of rules. Activities such as attending the AGMs and EGMs not only keep you informed but also help you play an active role. Remember, information is knowledge and knowledge is power!

This article was first published as "Know Your Rights and Obligations as a Strata Property Owner" on iProperty.com.my. 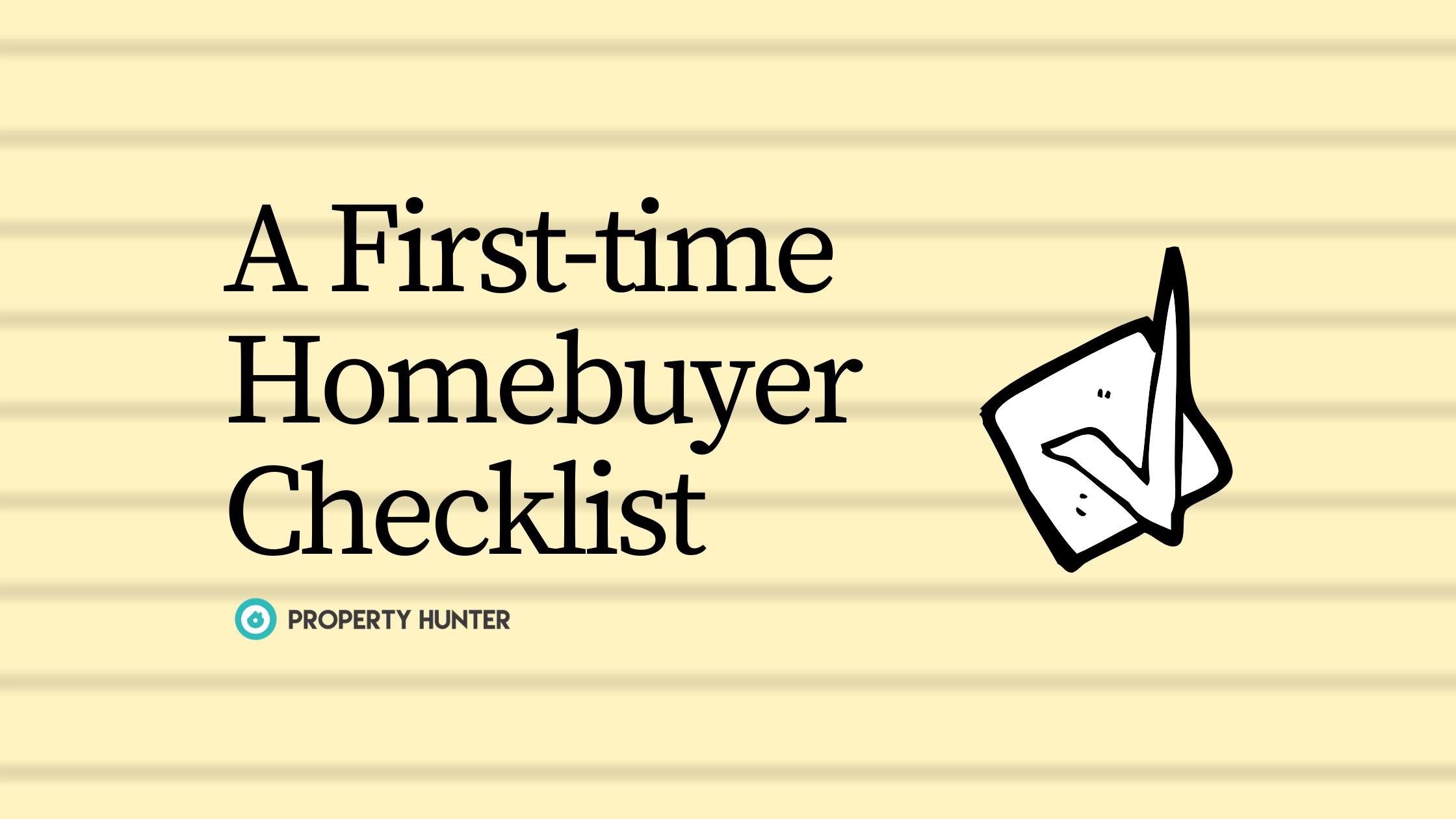 Are You Ready to Buy a Home? a First-Time Homebuyer Checklist 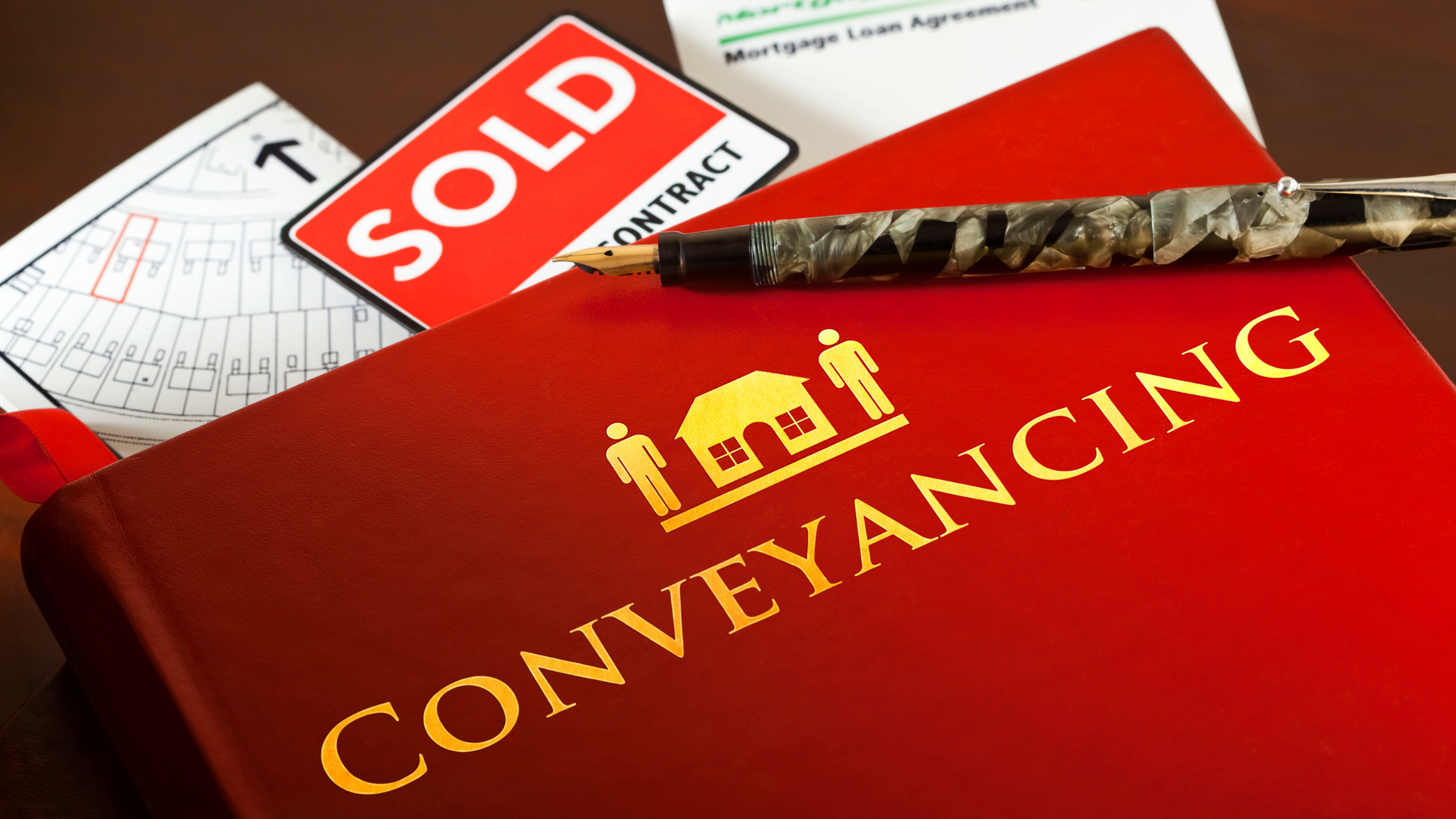 Homebuyer Guide to the Conveyancing Process 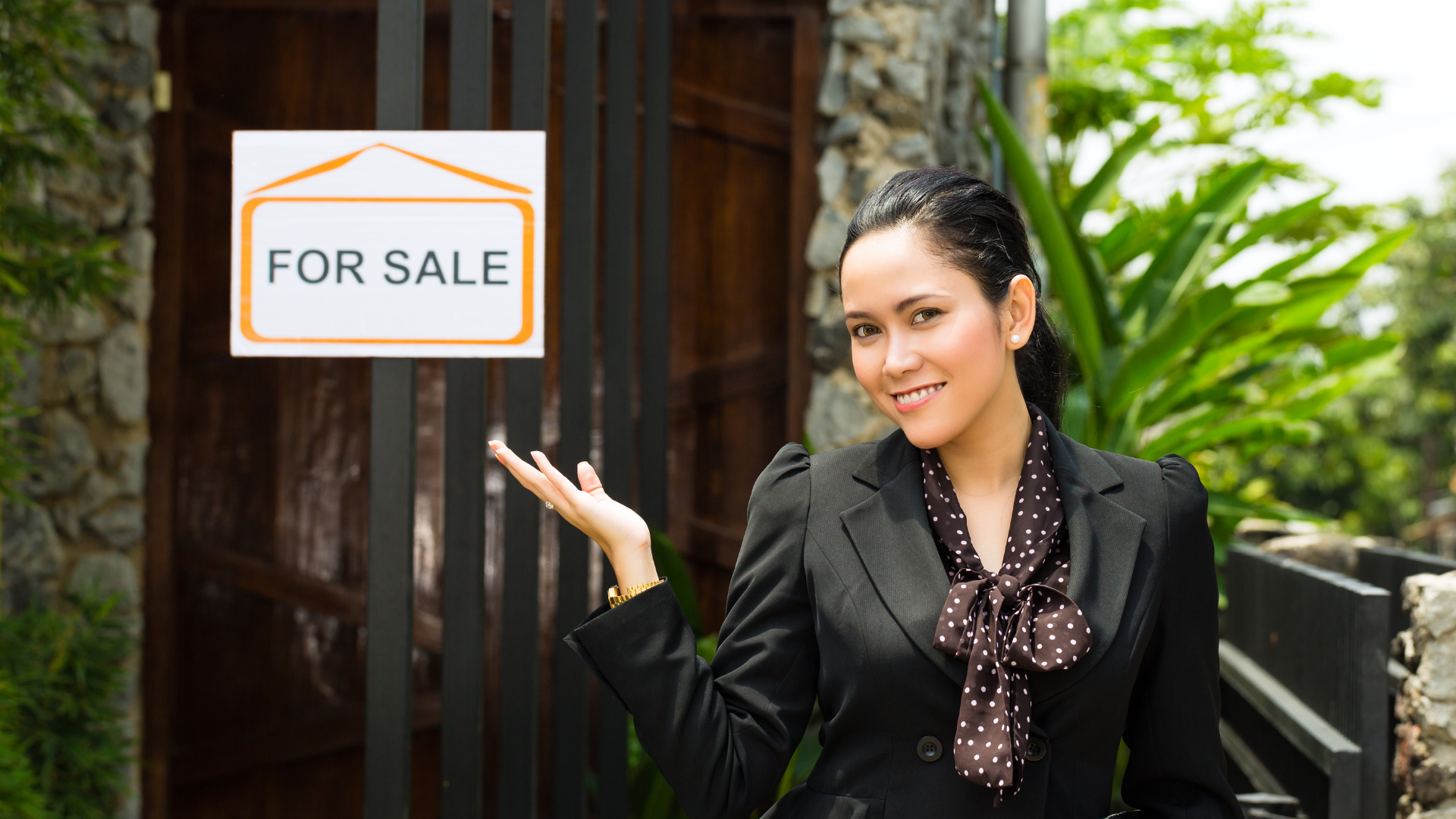