The Big Property Hunter Sale is halfway through with 2 more weeks of exciting content and discounted properties. In just one week, the number of Property Hunter Facebook page views has spiked by 37%, the media company’s top-performing funnel to the BPHS landing page.

Property Hunter’s audience consists of mainly men and women between the ages of 25-34 which is an age group that generally comprises of potential first-time homebuyers. As a company based in East Malaysia, the top visiting cities are heavily lead by Kota Kinabalu, followed by Sandakan, Tawau and then Kuala Lumpur.

On average, videos have the largest outreach and highest engagements. Since the start of the BPHS, Property Hunter has begun streaming weekly live Facebook webinars, pre-recorded webinars and series episodes.

The top-performing video as of today is the webinar “Will House Prices Drop In Sabah?” Featuring guests Datuk Chew Sang Hai, president of the Sabah Housing And Real Estate Developers Association (SHAREDA) and Director of Azmi & Co, Mr CK Wong. The session was prerecorded and has now reached over 30K accounts on Facebook.

Despite being prerecorded, the video received heavy engagement, mainly from males 35-44, where discussions were shared on relevant and hot topics on the current local real estate market.

In the remaining couple of weeks, there will be two more Facebook live sessions on Tuesdays at 8:30pm and “Air Bnb hosts Answer Your Most Burning Questions” will be released on Thursday at 7pm. Property Hunter’s first live trivia game show will take place on the Property Hunter Facebook page next week (June 9th) at 8:30pm where viewers stand a chance to win RM500 cash and food vouchers. 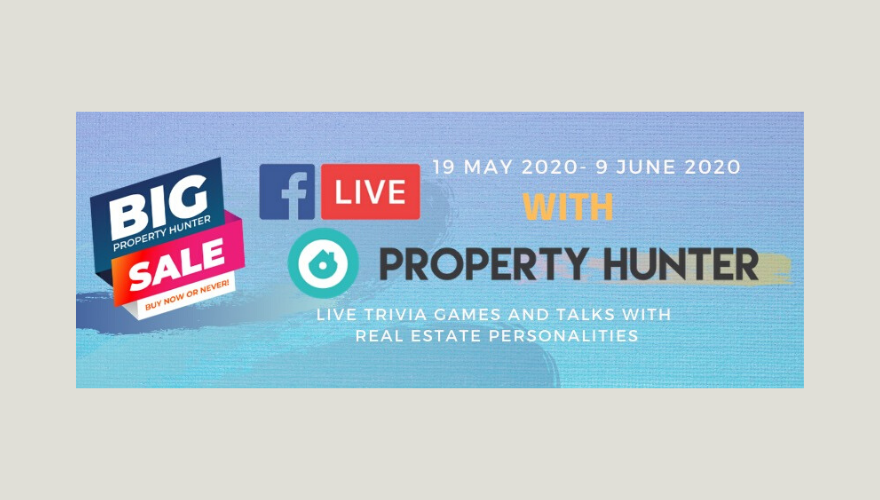 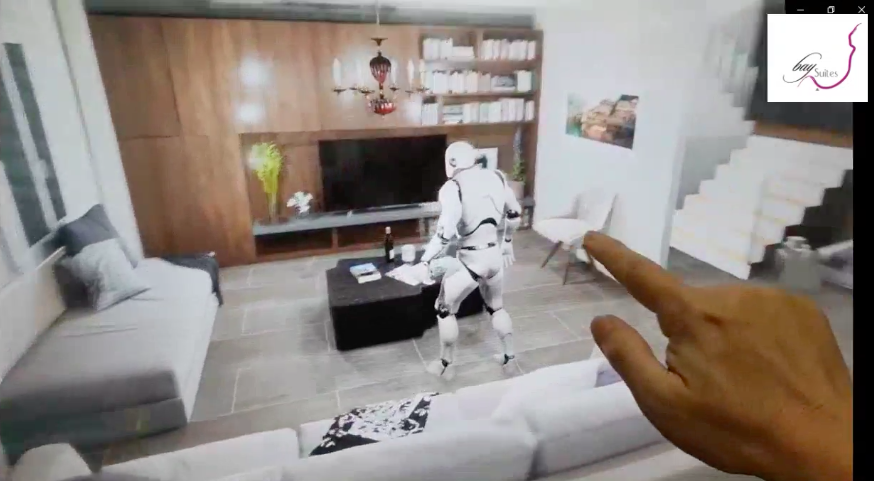 #Article
You Should Be Using This Technology to Sell Your Property