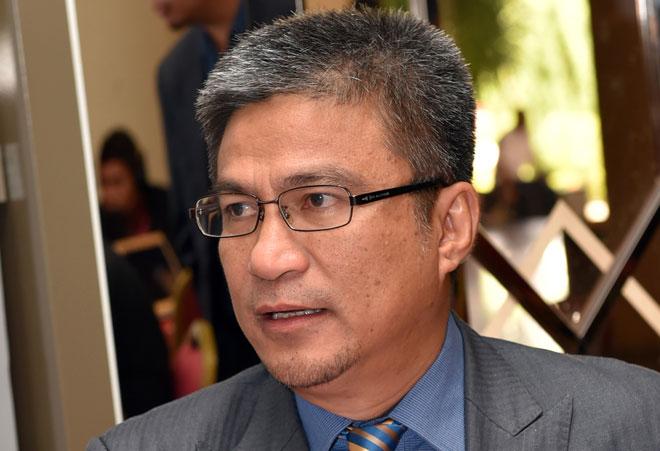 The state government will be building 164 houses under the Rumah Spektra Permata (Spektra) affordable housing programme for the Sibuluh Resettlement Scheme in Tasik Biru state constituency, the State Legislative Assembly was told this morning.

Assistant Housing and Local Government Minister Dr Annuar Rapaee said this was part of the state government’s effort to build 2,500 Spektra houses throughout the state from next year.

“This is not ‘sik bulak sik menang’. Our state government will work for it to fulfill the promises for the rakyat,” he said, referring to a phrase that has been used by Pakatan Harapan (PH) leaders on the Gabungan Parti Sarawak (GPS) government which translates into ‘if you don’t lie, you can’t win’.

Dr Annuar said this in a reply to Datuk Henry Harry Jinep (GPS-Tasik Biru) during the State Legislative Assembly (DUN) sitting this morning.

Henry had asked whether the state government would be implementing affordable housing programmes similar to the now discontinued federal Rumah Mesra 1Malaysia.

He said now that the state government is giving out hundreds of land titles to his constituents, many of them had applied for the federal affordable housing scheme, but since it was discontinued, their applications did not get through.

Annuar pointed out that it was a failure on the PH government’s part for not fulfilling promises made in their manifesto.

One example, he revealed was an affordable housing project under the federal Housing and Local Government Ministry in Kampung Tabuan Melayu Selipar Putus here which was cancelled by the present federal administration.

“Housing is a concurrent list between federal and state governments. If we look at the PH manifesto, they have promised to build 1 million houses within two terms. In other words, 100,000 per year.

“Because of that the Member of Parliament for Miri Dr Michael Teo (PKR) became excited and asked 10 per cent to be built in Miri. But on July 1 this year the Institute for Democracy and Economic Affairs (Ideas) revealed that the target was very unrealistic. In other words become lies,” said Dr Annuar.

Ideas in that report on January 11, 2019 through a senior fellow of the private sector think-tank Dr Carmelo Ferlito said it was an ambitious plan to build one million houses by 2028.

This was because the private sector was only able to provide an average of 200,000 new launches across all price ranges per year during the best years of the property market.

Ferlito’s concern was not about the targeted numbers of houses per se but government involvement in the industry might hurt the industry in the long run. 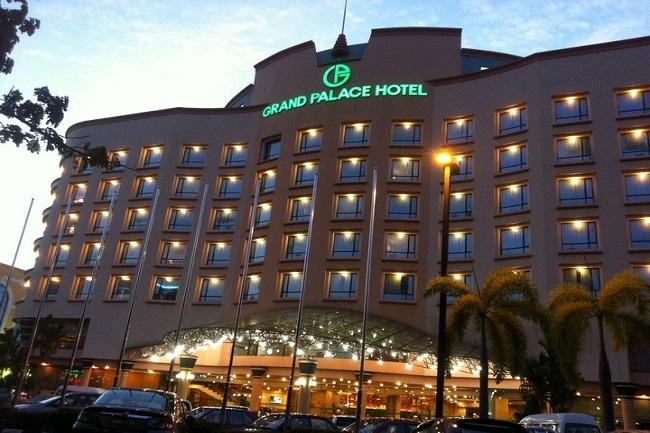