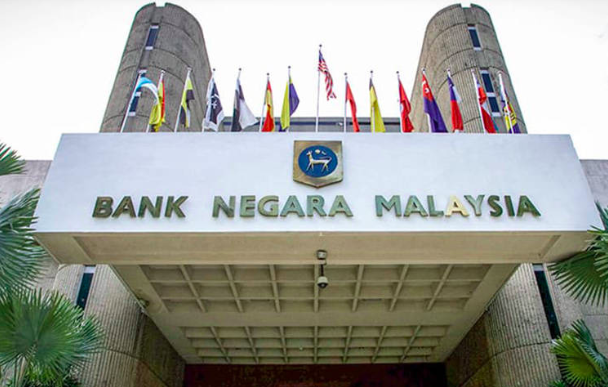 
UOB Group anticipates Bank Negara Malaysia (BNM) to remain patient before making further interest rate adjustments as the nation's Budget 2020, which is expected to include expansionary measures to support the economy, will lighten the pressure on BNM to pursue another rate cut in 2019.

In a note today, UOB economists Julia Goh and Loke Siew Ting said BNM is expected to remain patient before adjusting the overnight policy rate (OPR), despite further signs of weakness in global economic growth and as UOB projects higher average headline inflation of 2.5% for Malaysia.

"The impact from the OPR cut in May could take up to 3-4 quarters. The neutral guidance based on Sept’s monetary policy statement further underscores that BNM may opt to keep rates unchanged at the next meeting on 5 Nov.

"This will be the final monetary policy meeting for the year," they said.

Earlier today, theedgemarkets.com, quoting the Statistics Department, reported that Malaysia's inflation, as measured by the consumer price index (CPI), increased 1.5% in Aug 2019 from a year earlier on costlier items including food and non-alcoholic beverages, tobacco, besides household equipment.

In the UOB note, the economists said the 1.5% on-year inflation reading for Aug 2019 matched UOB's and market expectations.

"Pending an actual implementation date for a new targeted fuel subsidy scheme later this year, we expect inflation to average 0.8% this year (BNM forecast: 0.7%-1.7%; 2018: 1.0%) with Brent crude oil prices retreating to US$63/bbl today, following the oil spike, on concerns over Saudi Arabia’s supply after the drone attack. That said, we project a higher average headline inflation of 2.5% next year (from 0.8% in 2019)," they said. 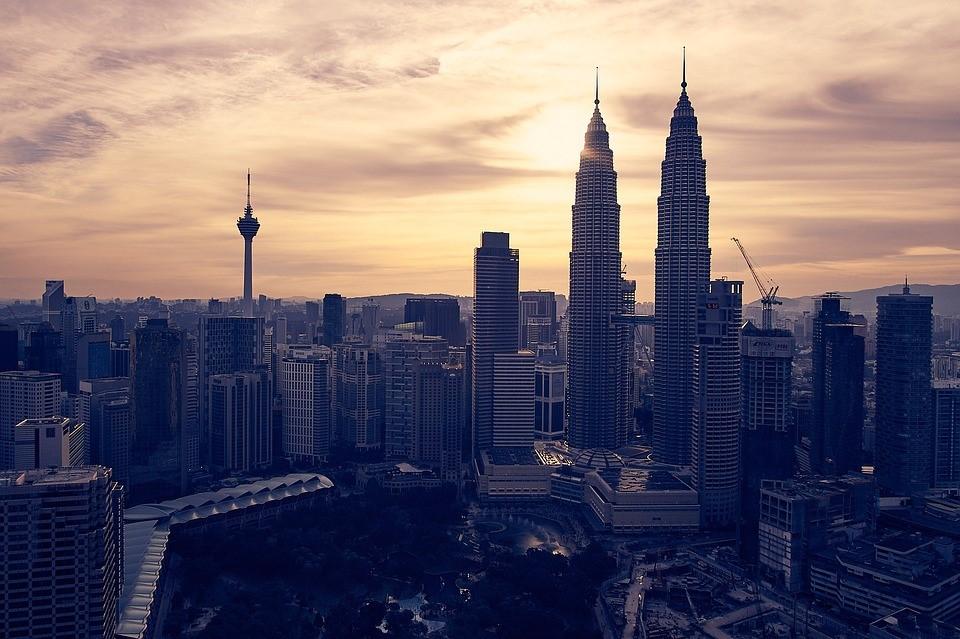