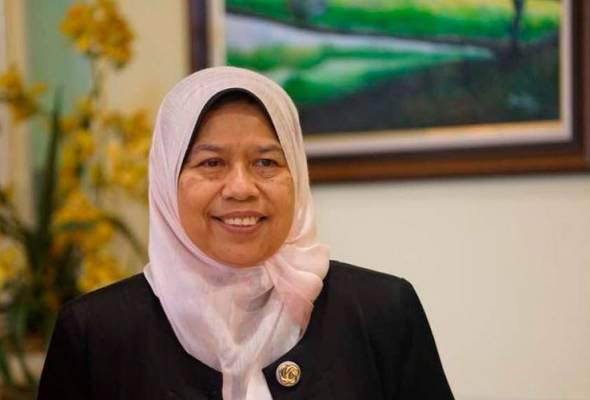 The Housing and Local Government Ministry today reiterated that the Home Ownership Campaign (HOC) for unsold luxury homes encompasses all foreign buyers and is not confined only to purchasers from China.

Minister Zuraida Kamaruddin said the campaign is to solve the glut of unsold luxury homes.

“I have to set the record straight because the people assume that the HOC is only for buyers from China. It is not true. We are offering to all international buyers who are participating in the Malaysia My Second Home (programme)," she told a press conference after launching the Malaysian Smart City Framework, here.

Zuraida said the secretaries-general of her ministry, the Home Ministry and the Tourism, Arts and Culture Ministry will discuss the implementation of the campaign.

“We will be meeting to discuss our way forward, whether we can use that platform to assist us in clearing the unsold high-end houses. So, this is still in the beginning stage of the discussion and we will see their recommendations,” she said.

Zuraida had said on Sept 16 that the homeownership campaign is an effort to restore the country’s economy.

She had said that by selling the unsold luxury homes, the government can stimulate the economy and open up opportunities for the developers to build more affordable homes. 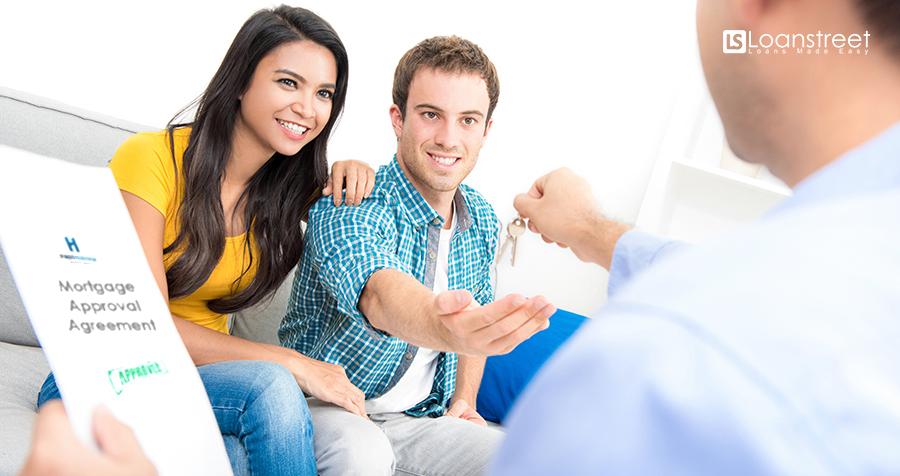 Buying Property in Malaysia as a Foreigner 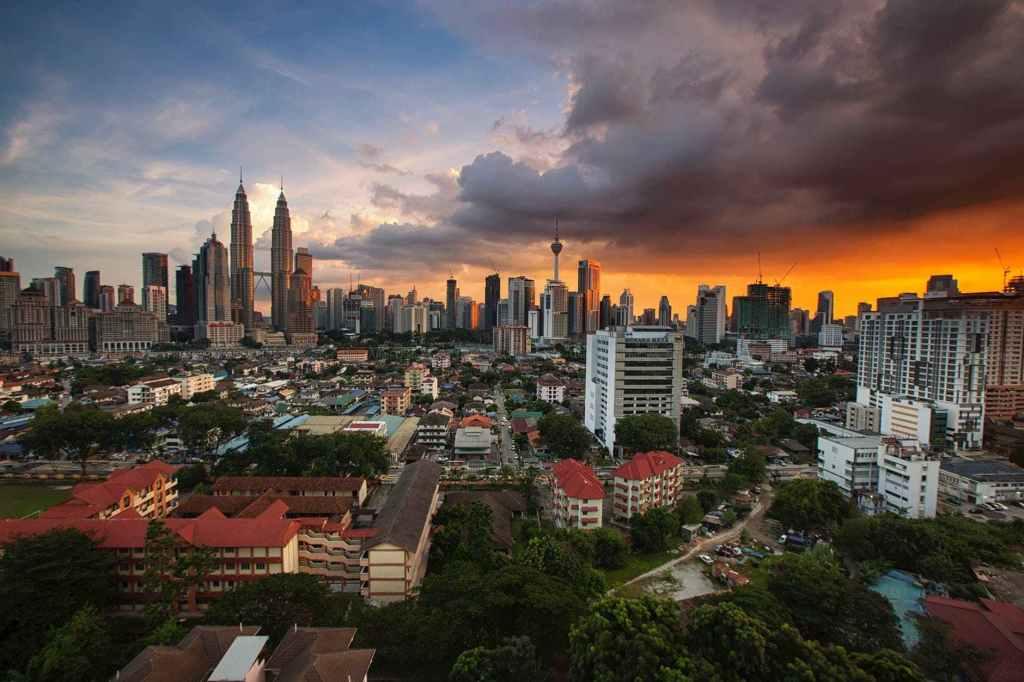 MM2H Should Be Enhanced 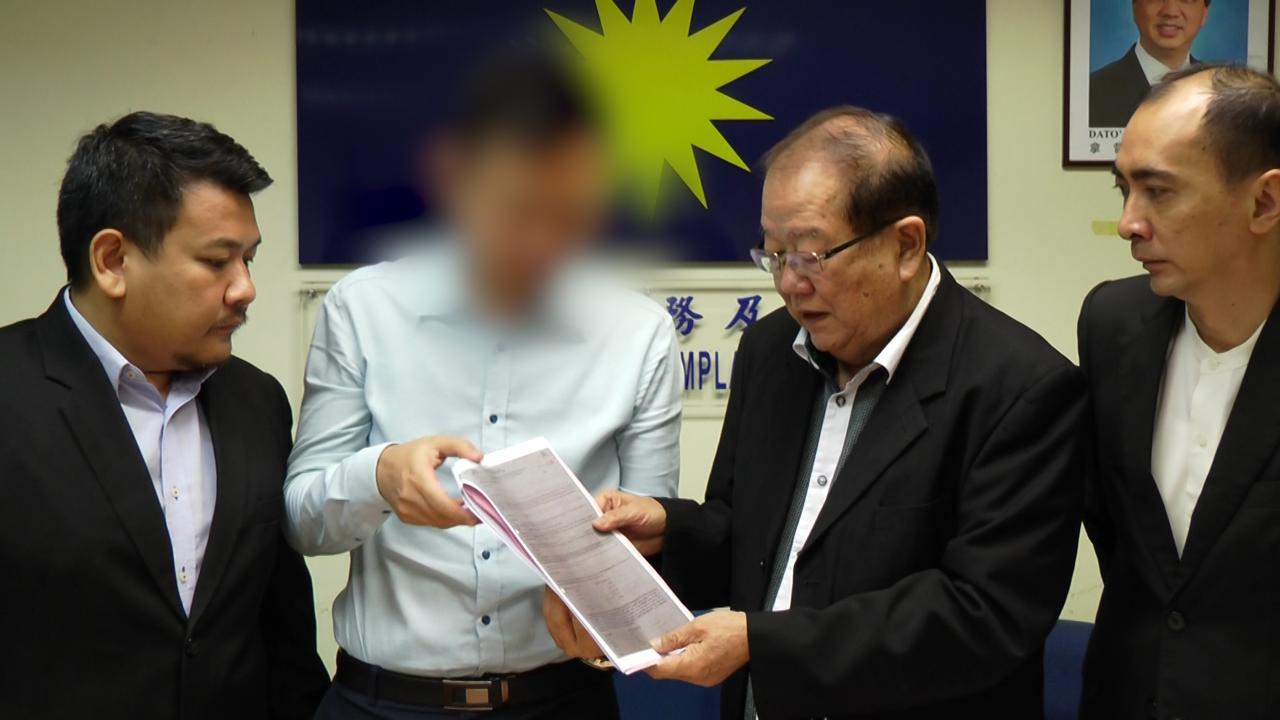