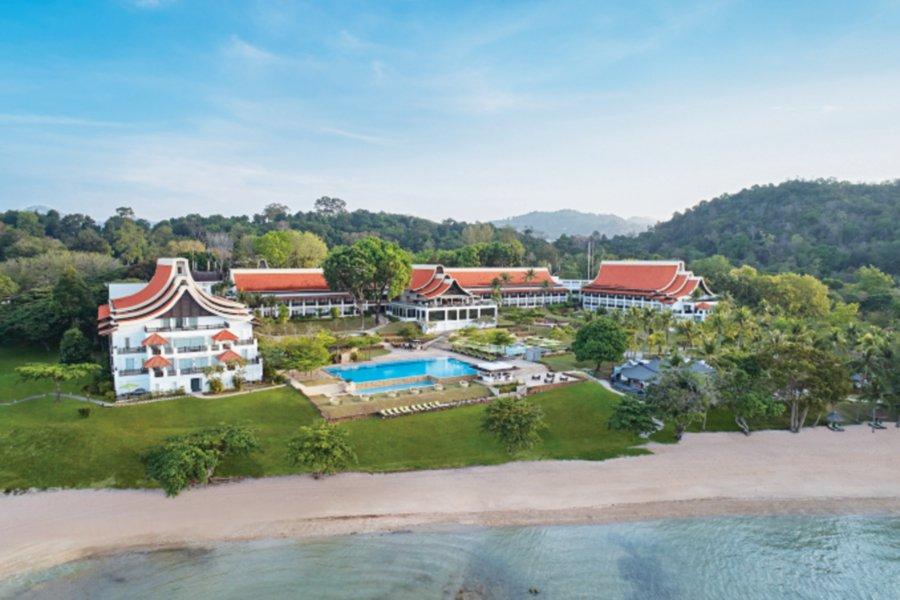 
EXPANDING THE AC HOTELS BY MARRIOT BRAND IN MALAYSIA

AC Hotels by Marriott is a lifestyle brand complemented by a European soul and Spanish roots. There are more than 125 design-led hotels in 15 countries and territories in Europe as well as in North and Latin America.

Smith said Marriott International aims to build the brand in Asia Pacific, including in Malaysia.

“AC Hotels by Marriott is a sexy brand designed in Europe by Europeans. We have just signed with YTL Hotels which will invest in their existing three hotels to make sure they carry the standards of the AC brand. Our role is to plug in our system and operate,” said Smith.

The conversion to AC Hotels marks the first foray for Marriott International in the Asia-Pacific region.

“We have a lot of land under YTL Land which we can use to build new hotels or we could convert our existing hotels. We like the AC Hotels by Marriott brand. The branded hotel is popular among millennials due to

its modern and sleek design, notably in Europe and the United States.

Our aim is to establish a hotel under the AC brand in every state, including Sabah and Sarawak, as it caters to different segments of the market,” he said.

Yeoh said the group would leverage its core business of construction to build AC Hotels cost-effectively and efficiently with Marriott International as its partner.

YTL Hotels operates 12 Marriott International hotels in Asia and Europe, such as The Ritz-Carlton, JW Marriott and Autograph Collection, in its portfolio of 36 hospitality assets.

Meanwhile, Smith said Marriott International is close to achieving its target of opening 1,000 hotels in Asia Pacific by the end of next year.

He said the hotel group has opened 800 hotels to date.

“We have 200 more to go and about half will open in China, about one third in India and the rest in countries like South Korea and Japan. China and India are the biggest growth markets for us in Asia Pacific,” said Smith.

He said the operating hotels in Asia Pacific have an average occupancy of 60-70 per cent.

“There is a saying that it is better to be lucky than good. We are in the lucky part of the world. Every economists you talk to say that the biggest market in the world is still Asia Pacific.

Marriott International, based in Maryland in the United States, encompasses a portfolio of more than 7,000 properties in 30 leading hotel brands and in 132 countries and territories.