Finding the right area to live in Kuala Lumpur can be overwhelming, especially with the emergence of countless residential projects.

Not to mention the different terms developers are using for their projects nowadays – would a township, mixed-use development, or transit-oriented development be suitable for you and your family? More importantly, would it be worth investing in?

Before taking this big decision, consider the following details:


An area that is getting the attention of potential homeowners is KL North. Covering areas such as Kepong, Selayang, Sentul, and Jalan Kuching, the Department of Statistics estimates its population to reach 10 million by the year 2020. Thus, it is not surprising that property prices in KL North have been high in demand for the past few years.

KL North’s new property development boom was set off by the announcement of the MRT2 construction. What made the area more appealing was the heightened focus that was put on KL North in terms of the number of MRT2 stations proposed in the area – 7 out of the 26 stations would be catered to residents here – helping greatly with congestion, accessibility and overall growth.

Other than these proposed MRT2 stations, KL North is being further boosted with new developments and infrastructure such as several new highways, shopping malls, and commercial hubs.

Speaking at the ‘KUALA LUMPUR: The Coming Years’ sharing session held on 3 August, Ho Chin Soon, renowned mapmaker and Chairman of Ho Chin Soon Research, KL North has the potential to become a holistic hub that meets the needs of urbanites.

“KL North is surrounded by matured neighbourhoods developed with a myriad of options between landed and high-rise residences. Coupled with the continuous yet strategic developments, properties in KL North are scheduled to appreciate in value thus, expected to unlock future potential. Which is good news for first time homeowners who are looking for affordable properties that are close to the city centre,” he said.

“In fact, we are seeing an upward trend in the majority of homeowners looking to invest in condominiums or serviced residences. With 75% of urban residents projected to live in high-rise dwellings, developers are constructing projects that are able to make a provision for desirable and affordable housing in addition to good connectivity, simultaneously looking into revitalising economic development around transportation hubs,” he added. 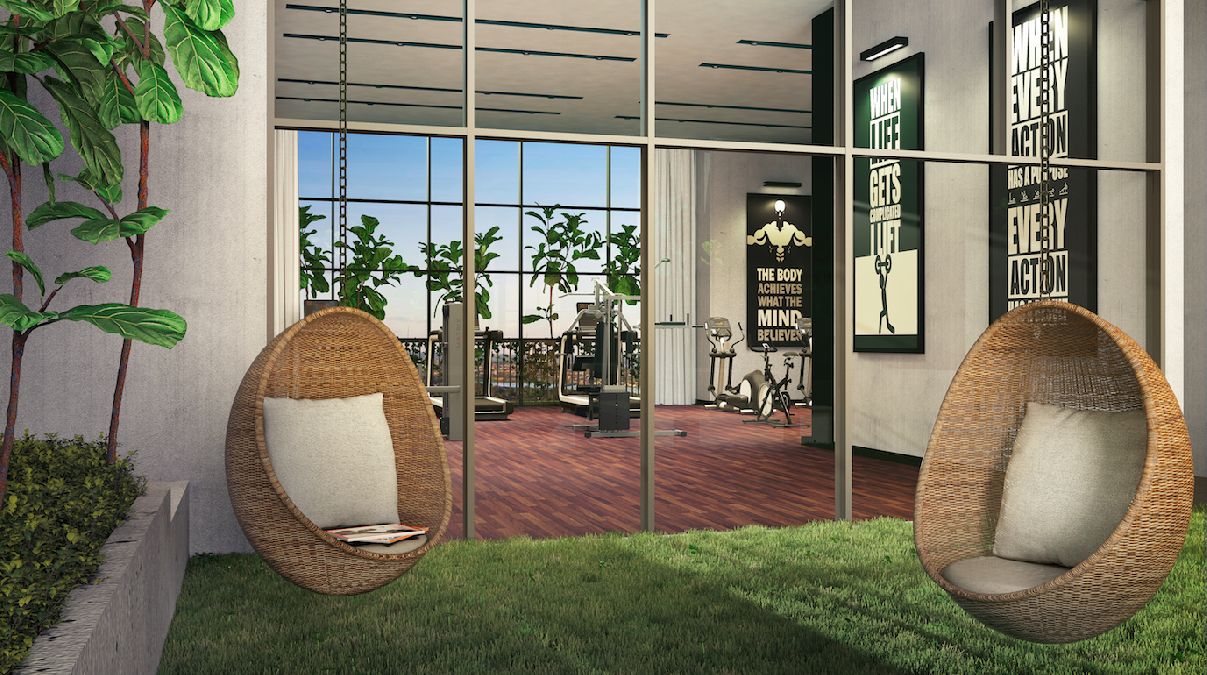 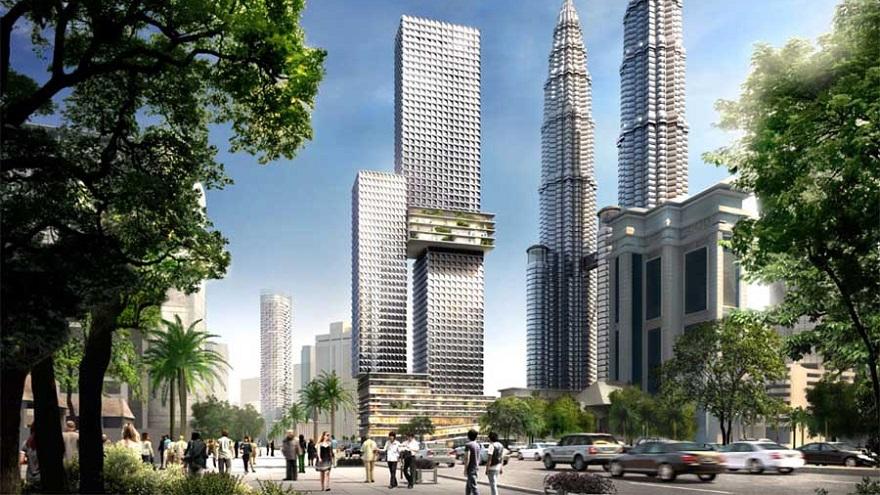 Supply-Demand Imbalance to Impose Challenges for Office Market in KL 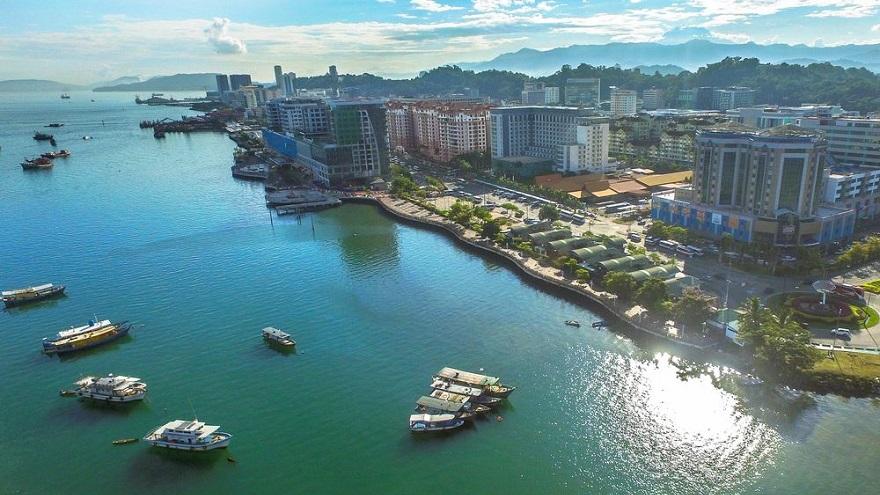