BankingInvestment
The Star Online, Photo Credit to The Malaysian Reserve

Axis Real Estate Investment Trust’s (REIT) net profit for its second quarter ended June 30 grew 8.28% to RM29.05mil from a year ago. Quarterly revenue grew to RM54.19mil from RM47.45mil in the same period a year ago.

Axis REIT has proposed a second interim income distribution of 2.36 sen per unit for its unit-holders.

“The manager has proposed to distribute 99.8% from the realised income available for distribution generated from operations for the second quarter of 2019."

“Distribution per unit has seen a tremendous 18% year-on-year increase to 2.36 sen from two sen in the second quarter of 2018,” Axis REIT said in a filing with Bursa Malaysia.

Its total net asset value stood at RM1.66bil and the net asset value per unit (before income distribution) was RM1.34. Axis REIT Managers’ Chief Executive Officer and Executive Director Leong Kit May said that for 2019, Axis REIT would embark on seven acquisitions and a development project.

“Upon completion, it would definitely contribute positively to the future earnings of Axis REIT,” she said.

The manager remains optimistic that Axis REIT would be able to maintain its current performance for the financial year ending 31 Dec 2019 in view of the satisfactory performance of its existing investment portfolio and its growth strategy to actively pursue quality acquisitions.

RHB Research, in a recent note, has maintained its “buy” call on Axis REIT, raising its target price to RM1.98 from RM1.94 previously.

The brokerage said it was mildly positive on Axis REIT’s proposed acquisition of a tract of leasehold land in Bayan Lepas Free Industrial Zone Phase 4 and building from ZoomiC Technology (M) Sdn Bhd for RM20.5mil.

RHB Research said the acquisition had a decent net yield of 8%, given the small size of the asset. Axis REIT’s proposed acquisition is about 90,040 sq ft with a net lettable area of 78,024 sq ft and set to expire on September 2051.

The property is currently leased by Pentax Medical (Penang) Sdn Bhd, which is involved in the manufacturing of medical diagnostic preparation.

The monthly rental of the premises is RM137,000 a month for a period of two years from the commencement date of February 2018.

The acquisition will raise the number of properties owned by Axis REIT to 47 from 46, including the recent purchase of an asset at the Batu Kawan Industrial Park.

RHB Research noted that Axis REIT’s dividend yield of 5% is lower than the REIT sector’s average but believes it to be fair, given its Syariah REIT status and the defensive quality of its assets. 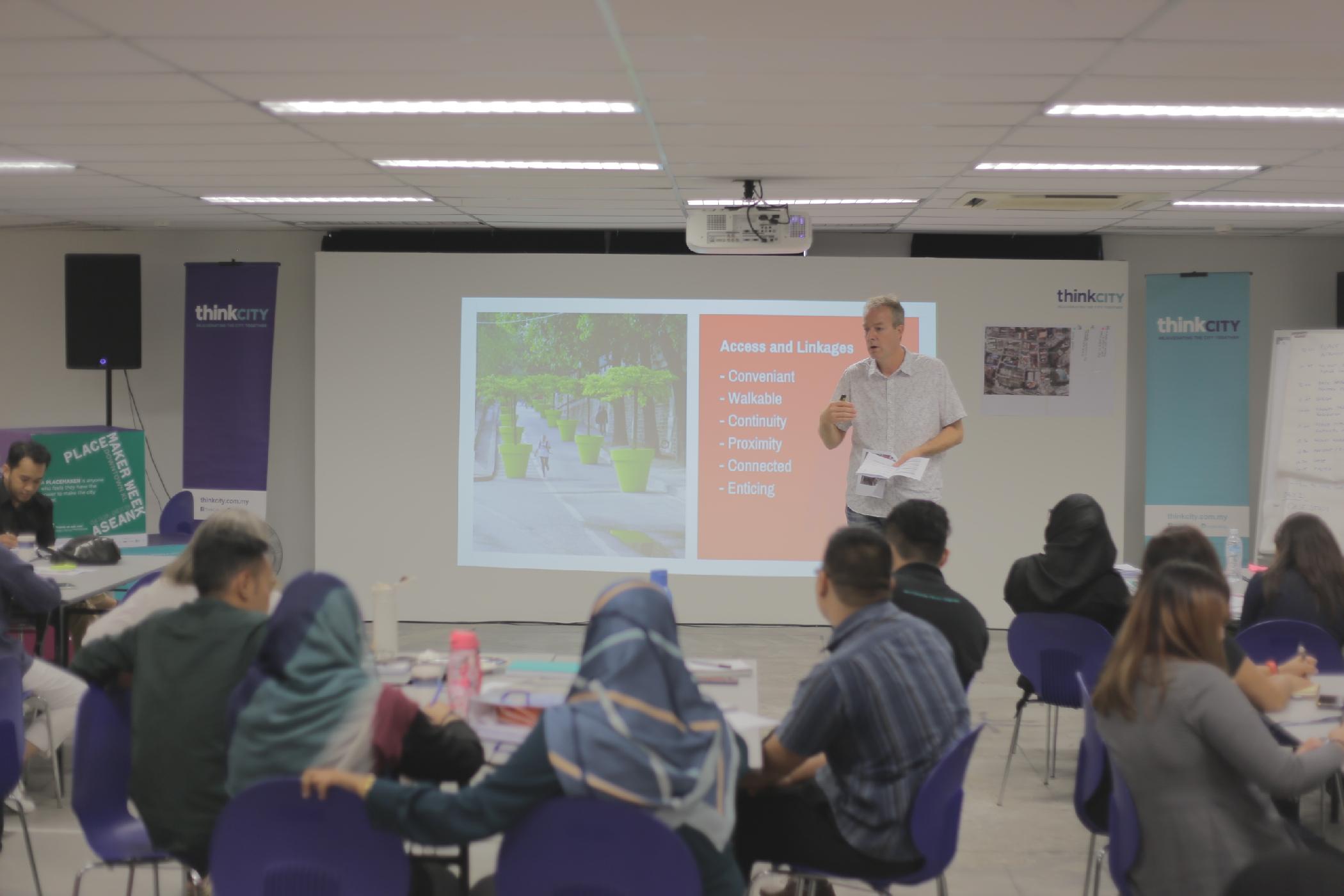