Do Not Get Emotional Over Wisma Tionghua Land Issue

Kota Kinabalu Member of Parliament (MP) Chan Foong Hin has urged the Chinese community to refrain from getting emotional over the Wisma Tionghua issue but to discuss the matter amicably.

He said politics was similar to running an association whereby every decision has its proponents and opponents.

He said The United Sabah Chinese Communities Association of Kota Kinabalu (USCCAKK) had recently made a decision, referring to the Wisma Tionghua project, which had drawn a lot of flak.

After learning more about the proposed development from Wisma Tionghua Building Committee secretary Datuk Wong Yit Ming, Chan said the joint venture project was a decision made by the previous leadership of USCCAKK and Sabah United Chinese Chambers of Commerce (SUCCC).

Nonetheless, Chan expressed his admiration for USCCAKK president Datuk Susan Wong Siew Guen’s leadership qualities in which she was willing to immediately reconsider the decision pertaining to the Wisma Tionghua project when it was met with criticisms.

Wisma Tionghua is a joint venture project between the landowners USCCAKK and SUCCC and the developer Arah Permai Sdn Bhd.

USCCAKK has passed a motion to sell the land of Wisma Tionghua to the developer in its Annual General Meeting (AGM) on June 30 this year.

On July 10, Wong released a statement saying that the association would halt the execution of its AGM resolution to sell 50 per cent of its ownership of the land to Arah Permai.

Wong said the association would discuss this matter once again in the committee meeting and call for an Extraordinary General Meeting (EGM) to seek its members’ decision.

Chan hoped that the Chinese community would refrain from getting emotional over the issue.

“Let’s sit down and discuss the matter in the upcoming (USCCAKK) EGM and make a rational and better decision then.

“I am confident that Datuk Susan Wong will lead the Chinese community in making the right decision, along with SUCCC.” 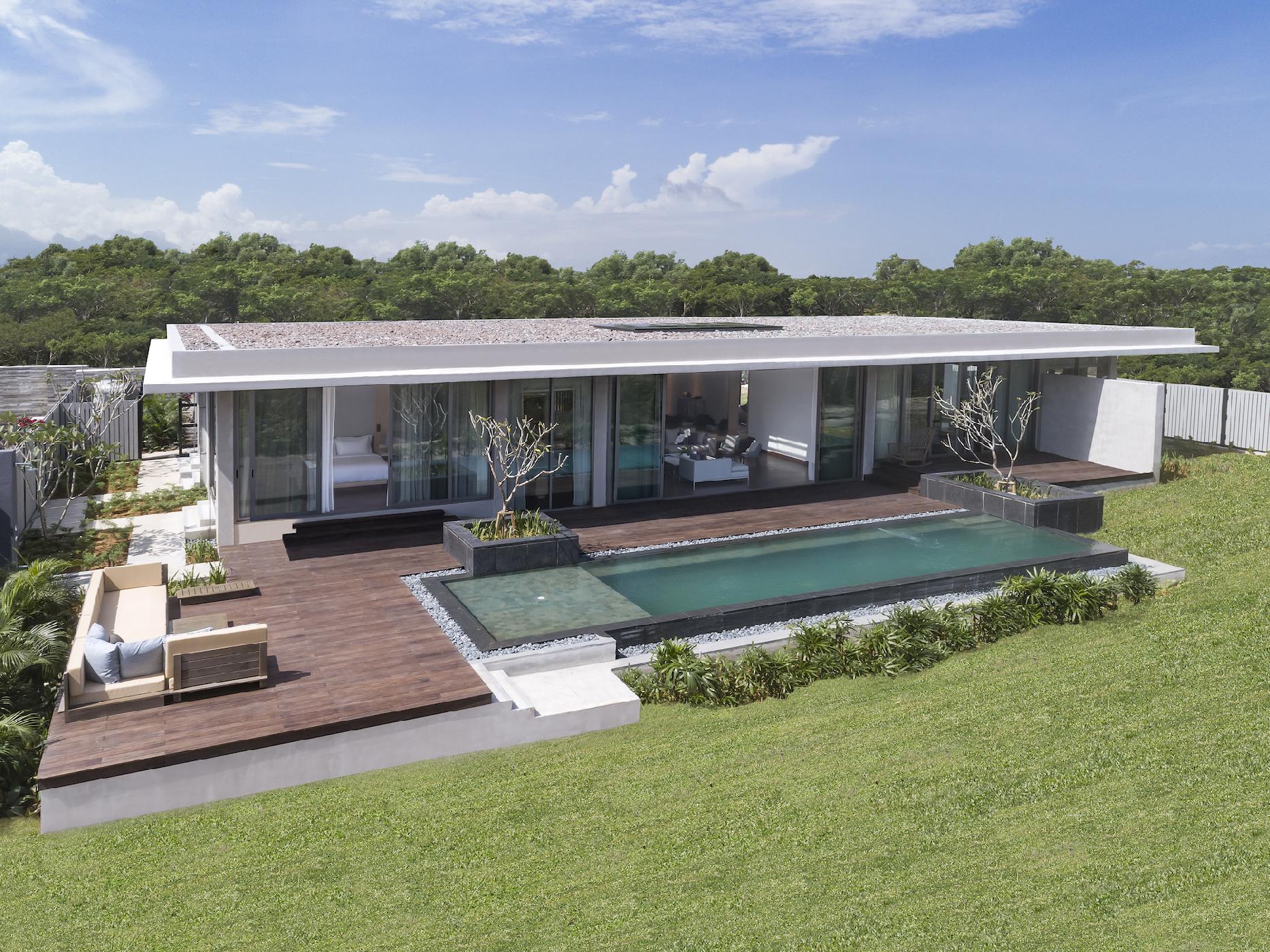