Loan Approvals in May Soar 13% After OPR Cut

“At the same time, sales for motorcycles and passenger cars also soared by 7.8% and 23.3% respectively,” he said, responding to a question from Datuk Seri Ahmad Hamzah (BN-Jasin) on the effectiveness of the OPR cut by BNM to boost investment activities and domestic spending.

Elaborating further, Amirudin said for the period of April-May 2019, monthly growth in total loan payback was -6.8%, while March-April monthly growth was -0.4%.

Amirudin said the OPR cut was to ensure the nation’s economy continued to remain on the right track of sustainable growth with stable inflation, supported by strong financial intermediation.

Responding to a supplementary question by Ahmad on effect due to Malaysian bonds selling by foreign investors, as well as fund outflows especially to the United States following the increase in the interest rate in the world’s economic superpower, Amirudin said the situation was out of the government control.

“Malaysia is not the only country affected by the situation as other Asean countries are also impacted,” he said, adding that the OPR cut had increased the ability of Malaysians, especially small and medium-sized industries to get financing from the banks at a much more reasonable rate, as well as increasing the households disposable income. 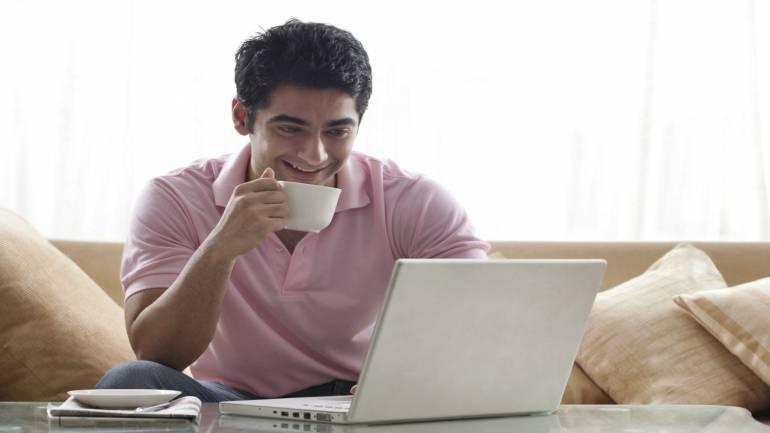 #BankingInvestment
Why You Should Start Financial Planning Early 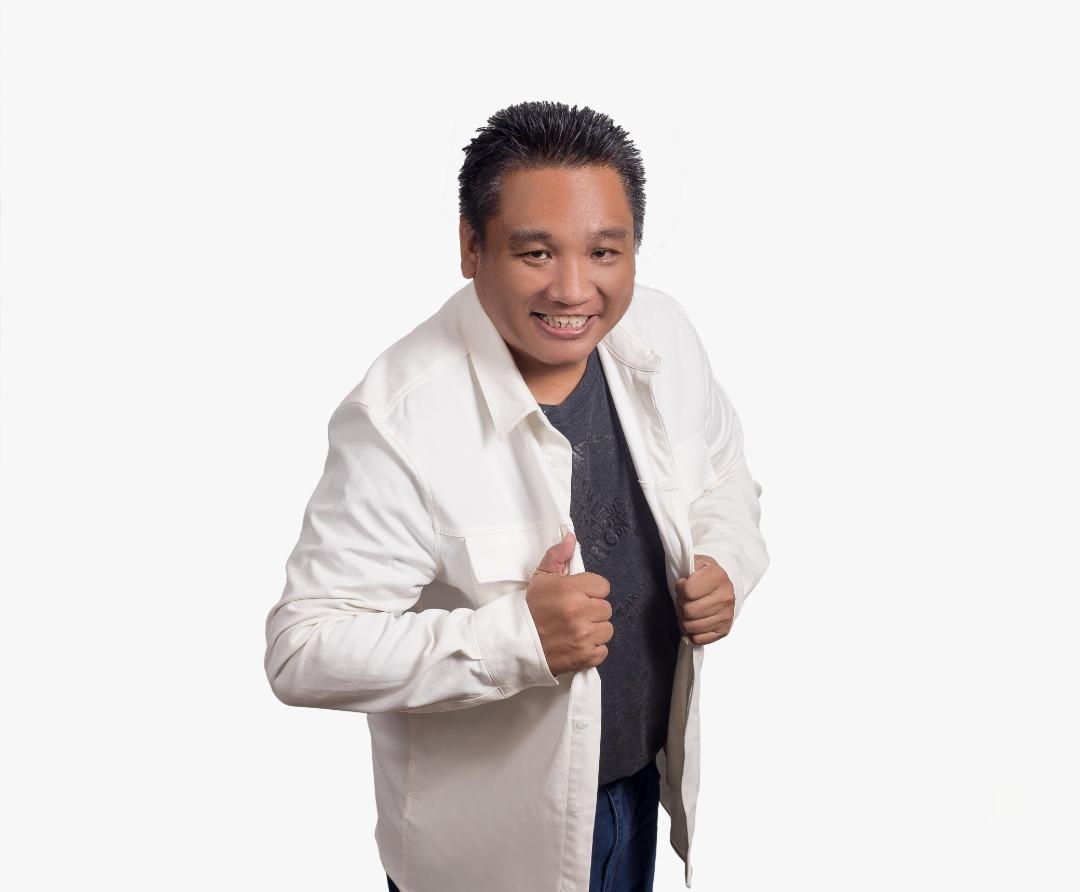 #BankingInvestment
BNM Lowers Interest Rate Again by 25 Basis Point. How Will It Impact You? 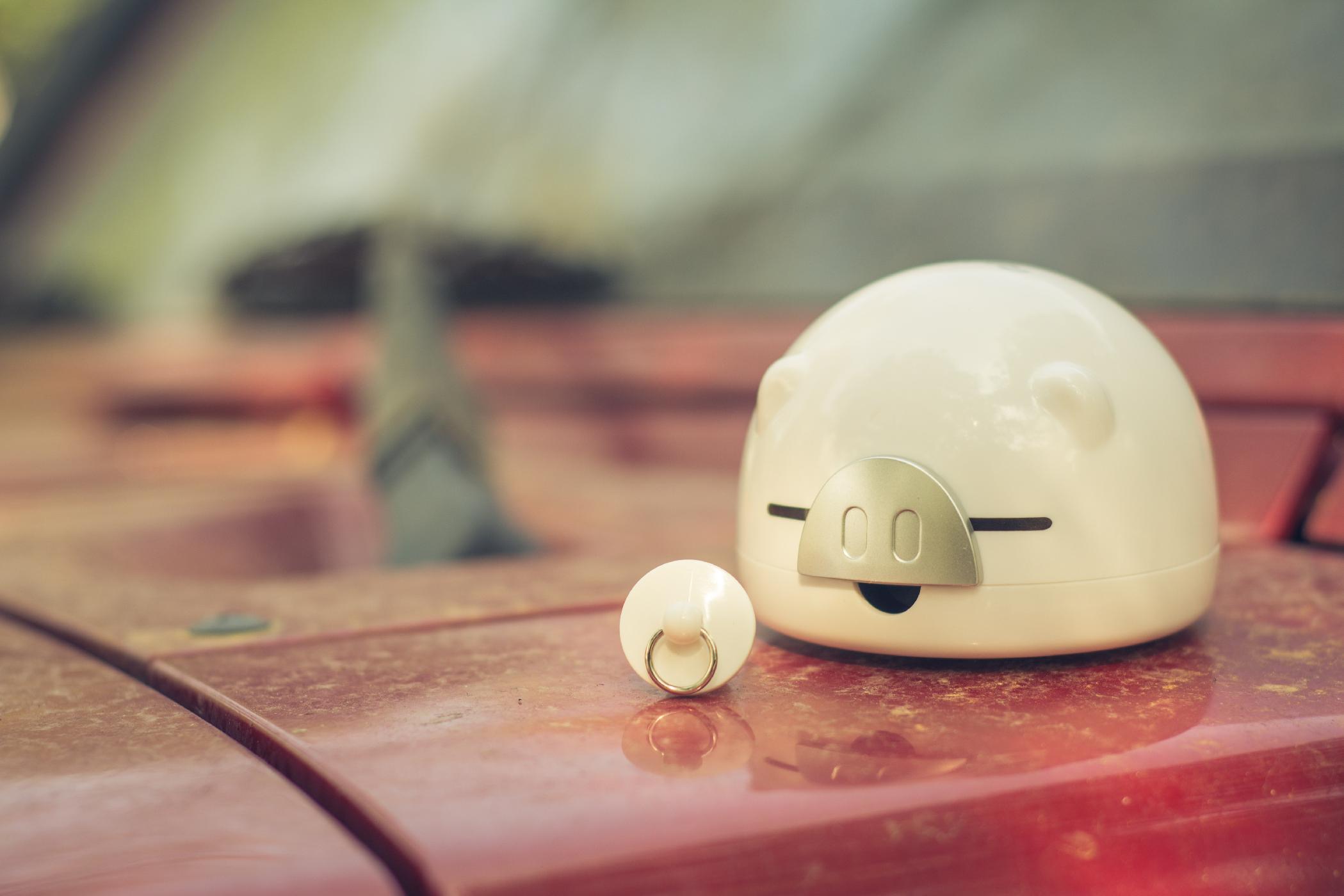