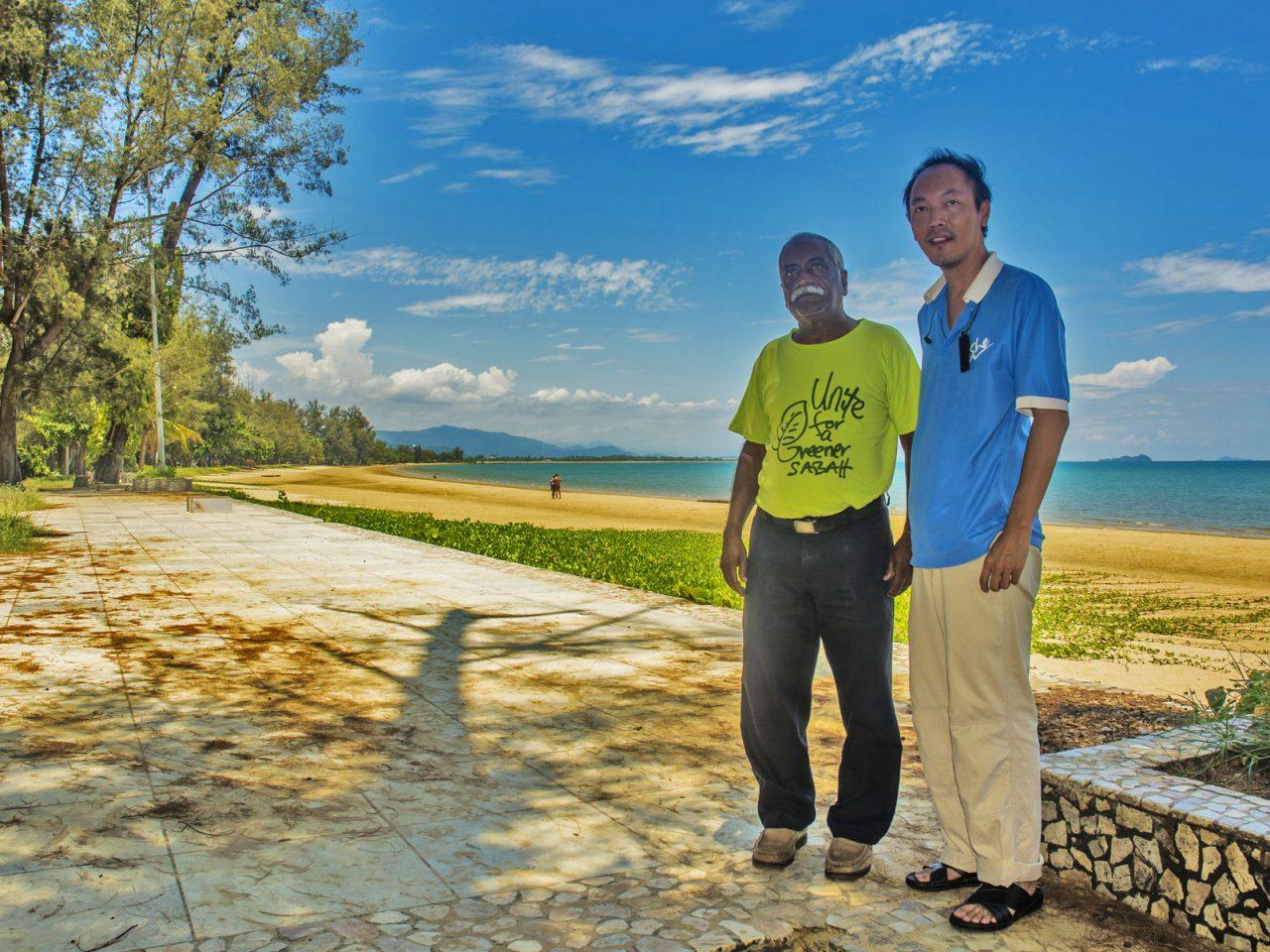 The State Government has been urged to conserve Tanjung Aru Beach and turn it into a large park.

Coordinators for Save Open Space, Kota Kinabalu, SM Muthu and Jefferi Chang, said in an open letter to the Chief Minister that any development should not degrade or devalue the heritage value of the beach.

They said the rest of the land can actually be retained by the government for public purposes such as rest houses, campsites and youth training centres.

“So much of public lands were ‘stolen’ or lost through joint-venture projects. This piece of land is one of the last pieces. It can actually be turned into a large city park and named aptly – Heritage Park or Taman Warisan,” said Muthu and Chang.

“Certain businessmen are eyeing the ‘golden eggs’ but their actions may kill the goose.

“Thus, turning it into a large park will result in it becoming a Goose That Lays Golden Eggs for the state through tourism, which can also be enjoyed by the rakyat,” they added.

Muthu and Chang also said the Tanjung Aru beach area should be upgraded with better facilities and infrastructure.

“All that is needed is something that has been done at the Taman Teluk Likas. But to kill the original beach and reclaim more than 600 acres of the sea is madness,” they said.

“Tg Aru Beach is of heritage (‘warisan’) value to Sabahans. It was and to many it still is the soul of Sabahans, especially citizens of Kota Kinabalu.

“People are worried that their heritage may be buried to serve the interests of a few with insatiable greed,” they added. 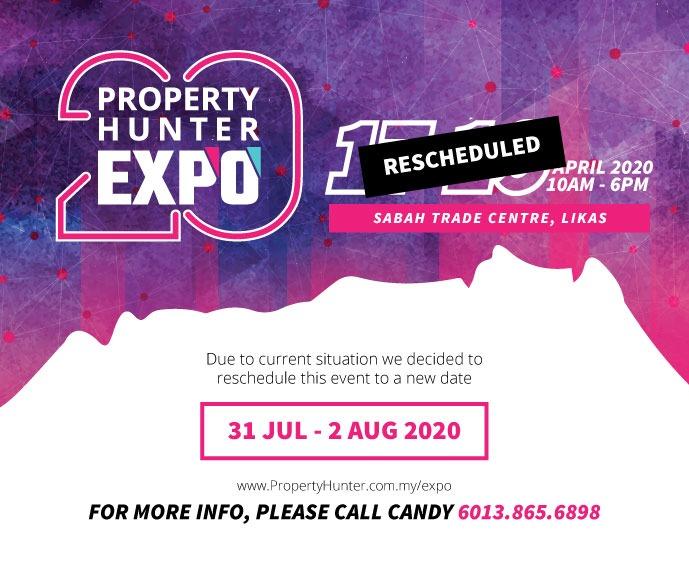